NBA 2021 | LeBron James and Russell Westbrook lick each other: Anthony Davis’ change for the season 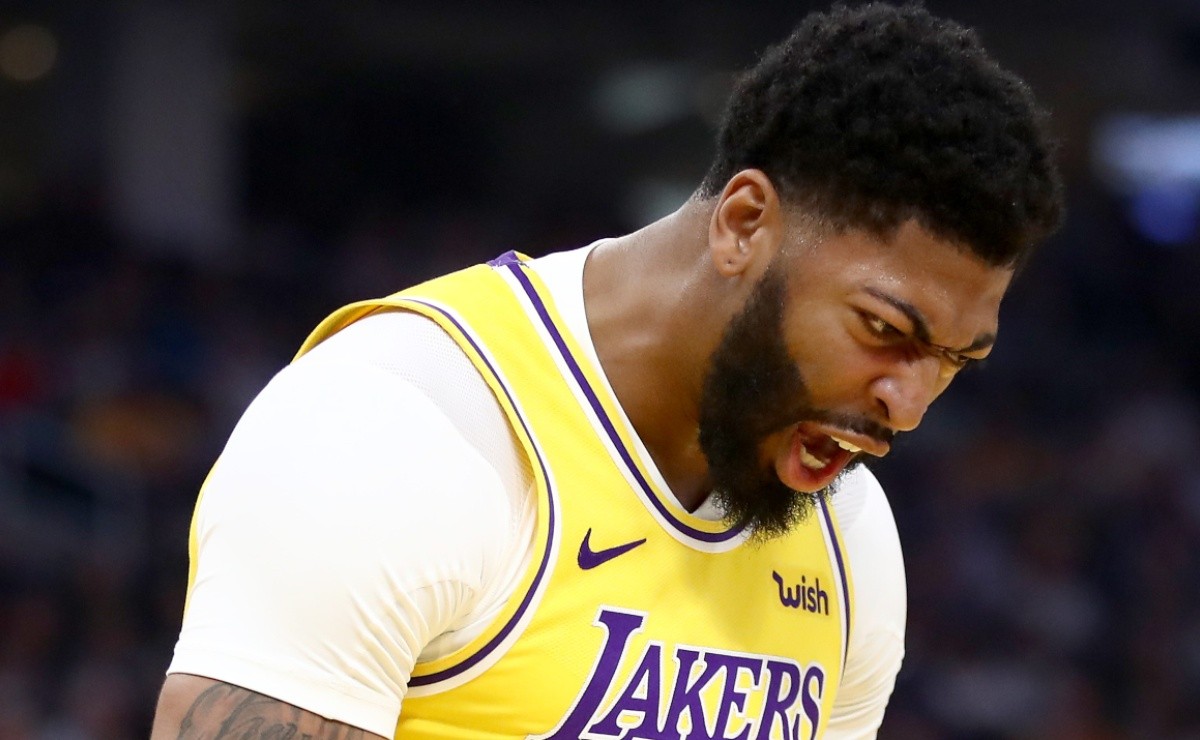 Anthony Davis and the Los Angeles Lakers decided to make a drastic change to the player that would make the franchise much more dangerous in the upcoming NBA season.

On Thursday the Draft event of the NBA 2021 where the best prospects in the world were chosen. Los angeles lakers they used the day to reinforce themselves in a great way, bringing the star Russell westbrook of Washington Wizards.

With Westbrook, the Lakers will form one of the best Big three in the league and the newest to date. The base adds to the duo that made up Lebron James and Anthony Davis they were thirsty to get a third worthy sword in the franchise.

In this way, the team will have to make changes to the line-up and tactics. They no longer have only one player capable of controlling the attack like LeBron was. They now have two, the second being Russ. For that and other reasons, it seems that Davis will finally make an expected change.

Anthony Davis will play more center in the next NBA season

According to the journalist of The Athletic Jovan Buha, it is expected that Lakers put Anthony Davis more minutes at center position for the NBA season to come. This change should benefit Los Angeles because of its versatility.

Throughout his career, Davis has made it clear that he prefers to play power forward, but whenever he does it as a center, his teams improve. The reason is because his defense in the paint is elite, and with its size, allows you to use more shooters and play more of the modern style known as small ball, where you play with a single “big” player and the rest more versatile perimeter. Also, it will allow LeBron and Westbrook to add more assists, since they will play the pick and rolls with AD and not with another giant.

Loading...
Newer Post
NBA: This is how the NBA market has started: Chris Paul is worth 120 million; the great team of the Miami Heat …
Older Post
‘Team NBA’ beats Spain and Gasol says goodbye without a medal