NBA 2022 Dallas Mavericks vs. Philadelphia 76ers: The Sixers annul Luka Doncic and take the win from Harden and Embiid 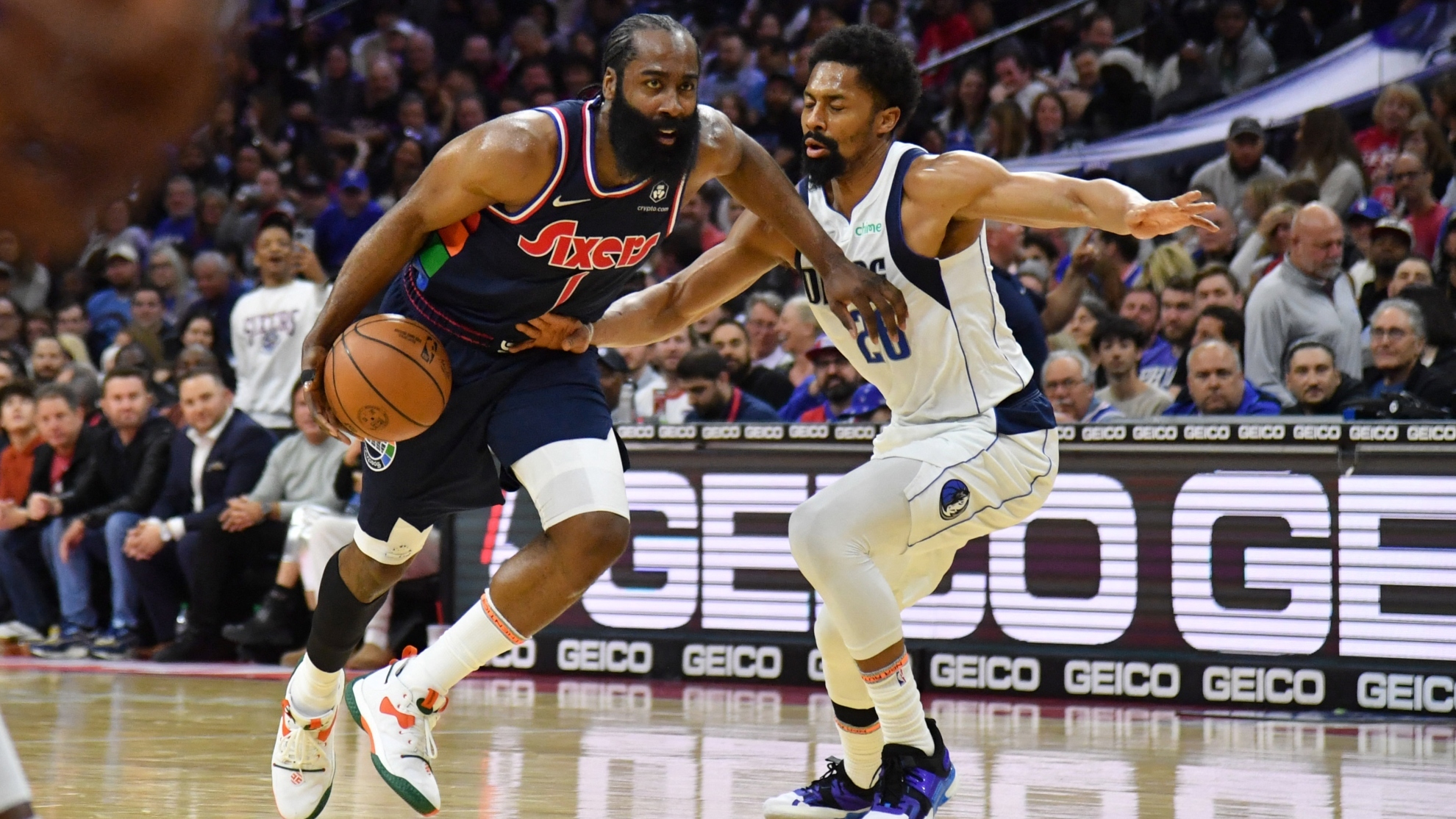 JOel Embiid scored 32 points while James Harden added 24 and grabbed 12 assists for the Philadelphia 76ers. who beat the Dallas Mavericks 111-101 on Friday.

Embiid made 11 of 30 shots from the field. Harden also contributed seven rebounds.

our EMVPIID is in peak form.

Jalen Brunson, a former Villanova star who played most of his college games at the Wells Fargo Center, made his first seven shots and led Dallas with a 24-point harvest. He finished 10-for-14 shooting.

Luka Doncic added 17 points and 10 assists, but he was limited to 5-for-20 shooting from the field and 2-for-10 from behind the arc from 3-point range. Dwight Powell added 14 units and Spencer Dinwiddie added 12.

Tags: NBA, basketball
NBA 2022: Another ‘Super Team’ that fails: the Big Three of Durant, Kyrie and Harden separate after only 16 games together with the Nets
NBA All Star 2022: LeBron James says again that he is the NBA’s GOAT: “I am the best basketball player people have ever seen”
NBA | Orlando Magic vs. Utah Jazz
NBA 2829