NBA 2022: Kevin Durant to the Celtics? The change that would shake the NBA 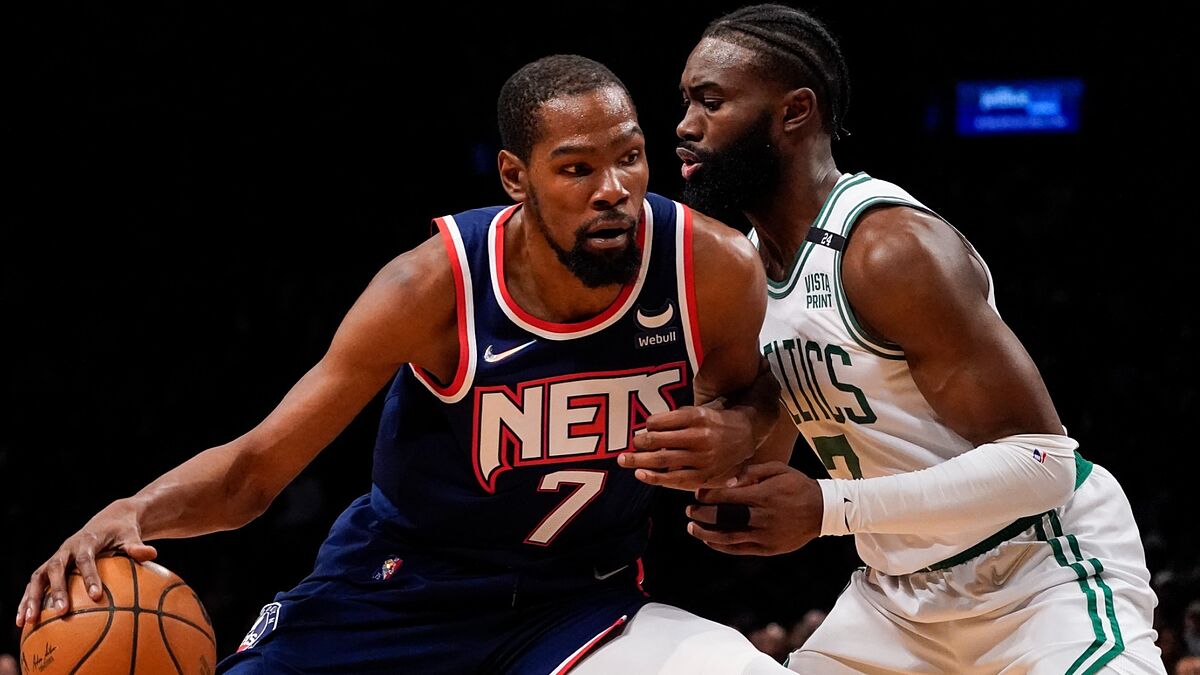 ANDhe June 30th A bomb appeared on the radar of the NBA market: Kevin Durant asked the Nets for the trade. While that threat has been on the horiz

ANDhe June 30th A bomb appeared on the radar of the NBA market: Kevin Durant asked the Nets for the trade. While that threat has been on the horizon for nearly a month, there has been no detonation, since noNo team has convinced the Nets to make the move.already the Sun’sKD’s preferred destination, had to match the qualified offer for Deandre Ayton, so they’re out of the running until at least December, when the center could be traded.

The waters calmed down, but on Monday the waters got rough because the Celtics, the Eastern champion, entered the scene. According to various reports, there are talks between Boston and Brooklyn over Durant.

The Celtics would be offering Jaylen Brown as the main bargaining chip in the transfer, in addition to Derrick White, but that option was ruled out by Brooklyn, as reported The Athleticas they want Marcus Smart included in the transaction.

The idea in Boston is to form a lethal forward pairing with Durant and Jayson Tatum.

Other options that sound for Durant are the Raptors and the Heat, although no conversation would be advanced. Nor is it completely ruled out that the Nets retain KD, teaming up with Kyrie and Ben Simmons, who did not play after being traded for James Harden.

If the change to Boston takes place, It would be repeating the history of when Durant arrived at Golden State in the summer of 2016, when he reached the team that eliminated him in the last Playoffs. That season, Oklahoma City blew a 3-1 run in the West finals, and after the Warriors blew a similar Finals lead against Cleveland, Draymond’s famous call came after Game 7 and gears shifted to bring to KD to the bay.

In the last season, the Nets had to go through the Play In, after James Harden left for the 76ers because of his differences with Kyrie Irving and Durant was injured when the team was leading the East. as sevenths, They faced Boston, who swept them in the first round.