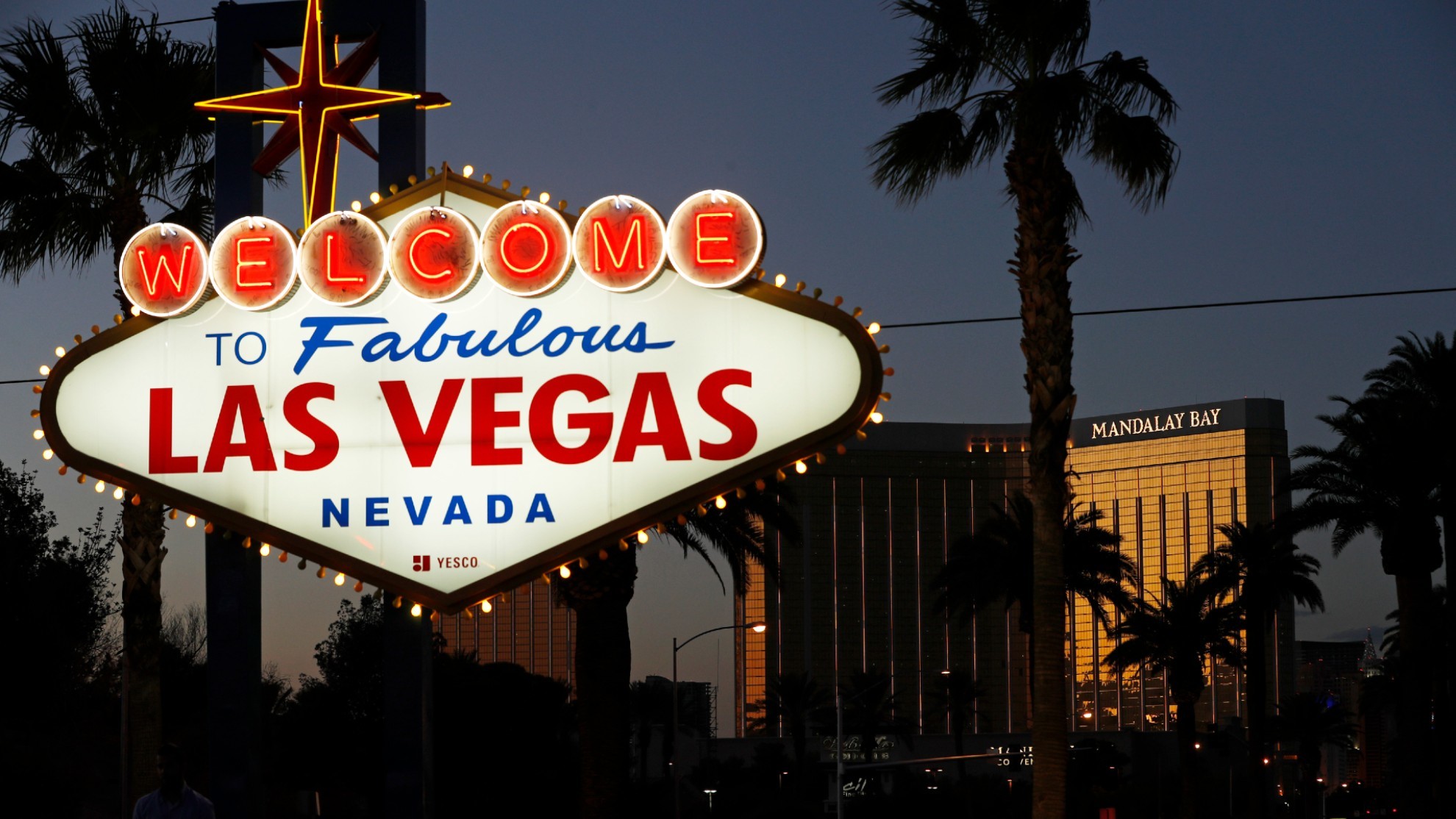 Las Vegas wants an NBA team and is preparing a 20,000-person stadium by 2026 with the help of the Oak View Group.
AP

ANDthe investment group Oak View Group of Los Angeles presented on Wednesday a Real estate project $3 billion near the Las Vegas Strip, which includes a stadium of 1,000 million that they used to try to get hold of an NBA teamaccording to multiple reports.

The property is located in the corner of Las Vegas Boulevard and Blue Diamond Road, south of the airport and shortly before the start of the legendary Strip and the new Raiders stadium, the Allegiant Stadium. The stadium, which will have capacity for 20,000 people, will be next to a project that the owner of the Bucks, Wes Edens, will have to a soccer stadium for the MLS.

NEW: @oakviewgroup has acquired land on the Las Vegas Boulevard, in order to build a new arena, hotel, casino, and more. CEO @leiweketim tells @contessabrewer about the investment: pic.twitter.com/yLLsOV2dSu

The Oak View Group is a construction company that has done the stadiums of the Seattle Kraken and the New York Islanders, both of the NHL, in addition to the new stadium of University of Texas at Austin Longhors basketballwhich will premiere next season.

The new development will be ready by 2026 and would include a casino hotel and an amphitheater that would host multiple events, seeking to host an NBA team.

There are two major leagues that already have teams in Las Vegas: the Raiders in the NFL and the Golden Knights in the NHL. The MLS has knocked on the door and they were in the rumors for the MLB’s Athletics will move from Oakland.

The NBA hasn’t added teams since 2004., when the Bobcats were born in Charlotte. The league has kept 30 teams, but the same commissioner Adam Silver has mentioned that the number of franchises could be increasedwith Las Vegas as one of the main ones, in addition to Seattle knocking on the door since the SuperSonics left for Oklahoma City in 2008.

Las Vegas was for many years a forbidden territory for professional sports leagues, being one of the few places in the United States where you could bet, in addition to the scandals surrounding some events, such as Jerry Tarkanian and UNLV of the NCAA. But with the legalization of gambling in multiple states, it has led to the removal of that vet from the city of Nevada, with the NHL landing in 2017 and the NFL in 2020.