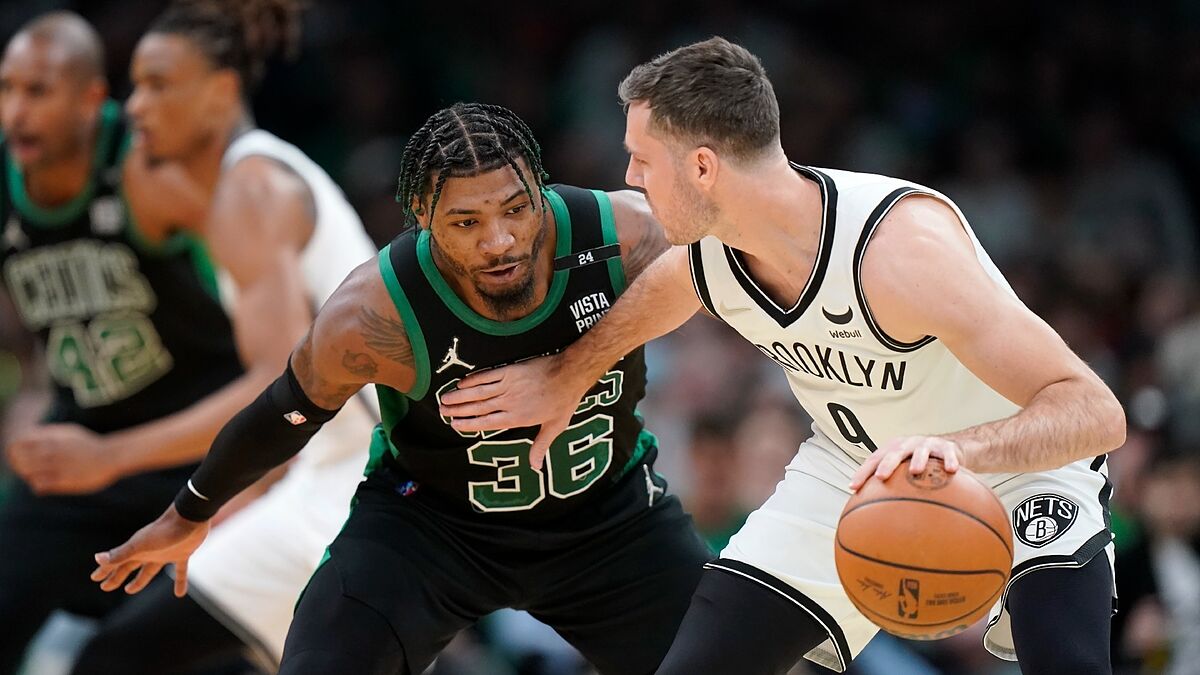 Marcus Smartof the boston celticsis the winner of the award for Defensive Player of the Yearannounced this Monday the NBA. Smart is the first "gua

Marcus Smartof the boston celticsis the winner of the award for Defensive Player of the Yearannounced this Monday the NBA. Smart is the first “guard” (base / shooting guard) to win this award since the 1995-1996 season, when Gary Payton did it. He is the sixth player to play in that position to win the award after sydney moncriefwho did it twice, Michael Jordan, Michael Cooper, alvin robertson and the aforementioned Payton, who was in charge of giving him the trophy in a surprise ceremony held this Monday in Boston.

Smart thanked his teammates on the Celtics for helping him defend the league’s most offensively talented players, including his team’s leading men of attack. Jayson Tatum and Jaylene Brown. He also highlighted that it has been eight seasons of working hard and defending “every night” to reach this moment.

Smart took 257 points in the vote and beat the other two finalists who were revealed along with him on Sunday: Michael Bridgesof the phoenix suns (202 points); and Rudy Gobertof the Utah Jazz (136 points). 100 sports journalists participated in the vote. The Celtics player thus took over from Gobert, who won this award last season and also in the 2017-2018 and 2018-2019 academic years. 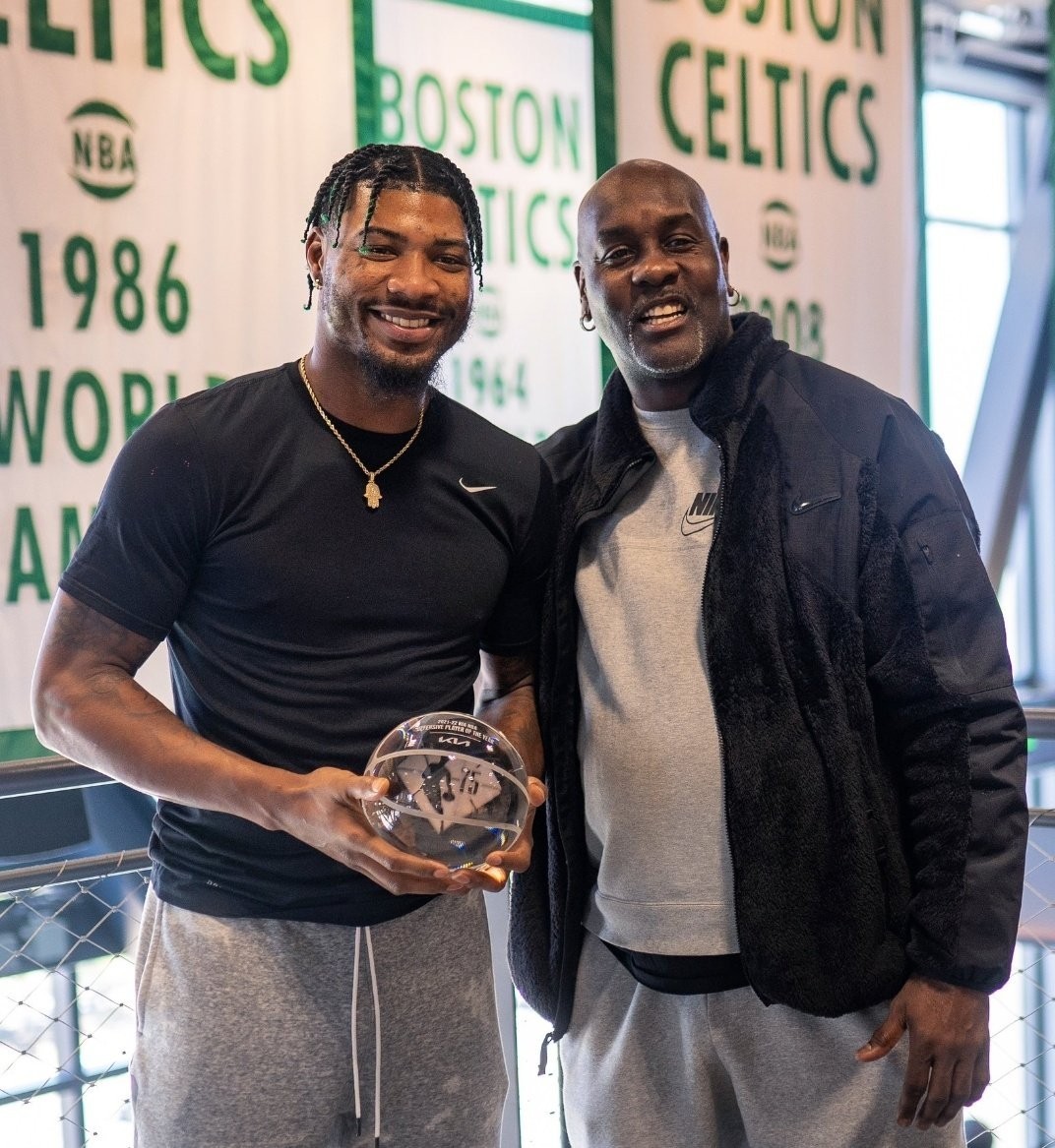 Marcus Smart receives the award for best defender at the hands of Gary Payton.

The award for Smart is also a recognition for the Celtics, who in the regular season had the best defensive rating in the NBA and that thanks to this they finished in second place in the Eastern Conference (51-31).

The Celtics began their first-round matchup in the Eastern playoffs on Sunday against the Brooklyn Netswhom they defeated in a great game that was decided with a basket over Tatum’s horn.

Tags: Boston Celtics, basketball / nba / playoffs, NBA playoffs
PlayOffs NBA 2022: Luka Doncic, with Jordan and Wilt Chamberlain and in search of a miracle
NBA PlayOffs 2022: James Harden flies to vindicate himself
PlayOffs NBA 2022: Doncic is the best in history in games in which life is at stake
NBA 3233

Loading...
Newer Post
Boxing: Amir Khan denounces that he was robbed at gunpoint with his wife: “We are safe”
Older Post
Rahm remains third, Cantlay closes in and Spieth returns to Top-10