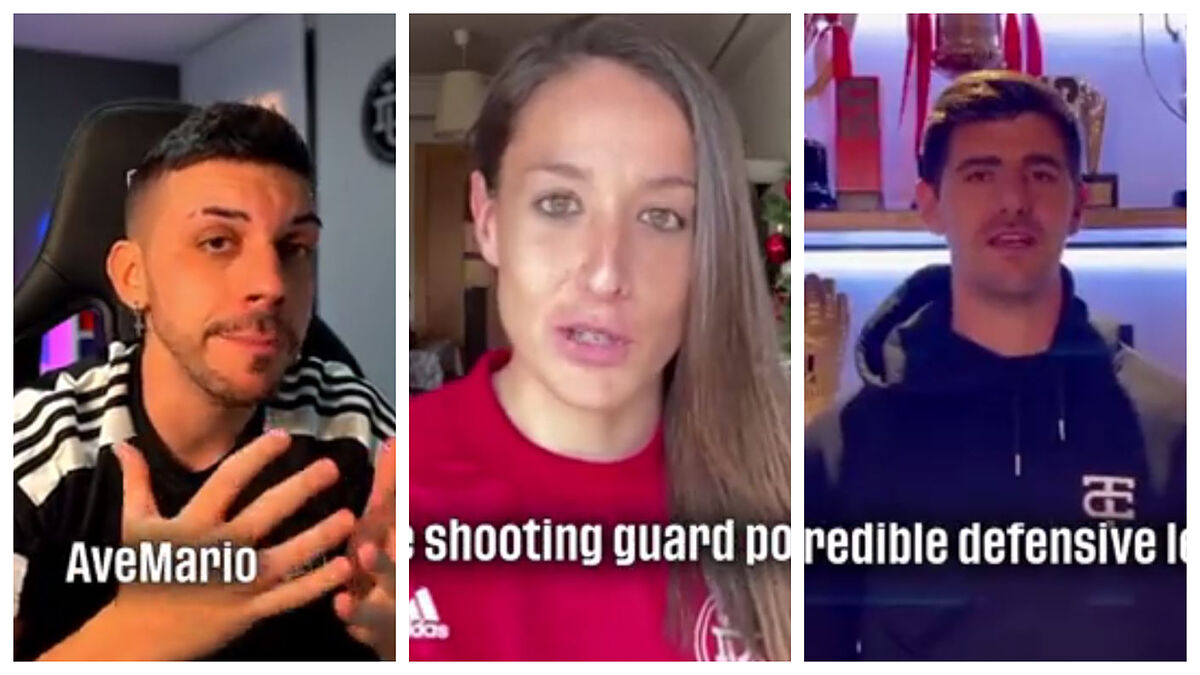 DUX Gaming continues to make history with its first participation in the 2KLeague Draft and the choice of the first three players to face an exciting adventure.

This choice has been quite special since those in charge of communicating it have been nothing more and nothing less than DjMaRiiO, Olga Garca and Thibaut Courtois, three well-known faces of the world of football, both real and virtual.

These have been the three selected players:

Avemario, who returns home with that experience gained last season in the 2KLeague to join us in the club’s inaugural season.

Killey, than to play in the shooting guard position. He is a player with a lot of versatility, a team player, we have highly valued his ability to form a group, as well as his offensive skills.

Beezus, a versatile power forward with incredible defense leadership. His maturity together with his defensive solidity made him a key piece in the Jazz with which they managed to reach the final phase.