NBA 2K23: Change the history of the league with My NBA: Eras 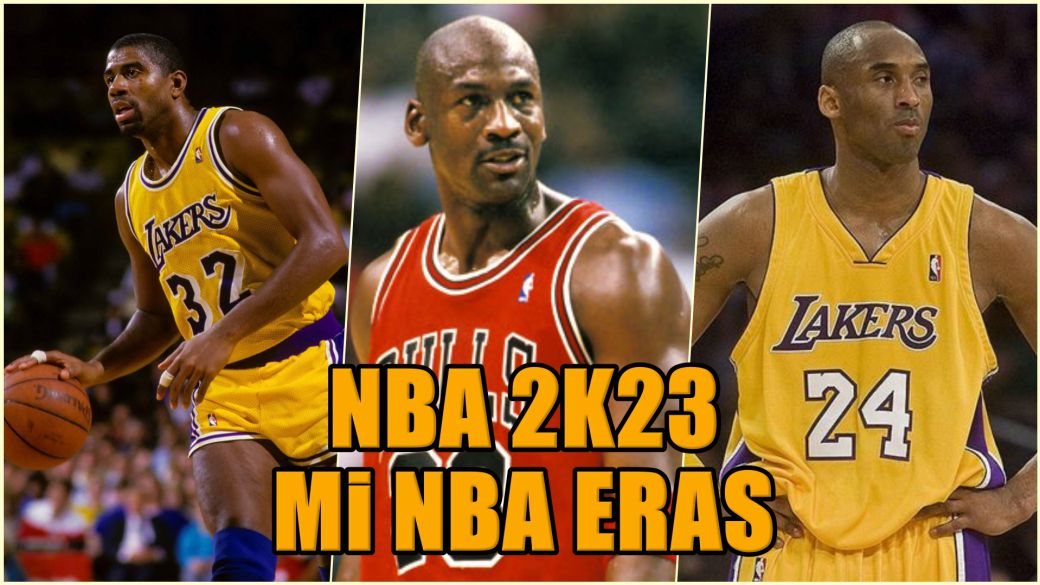 Although a few years ago it was thought that the my nba either My GM was relegated to the background in the saga, the reality is that in recent ti

NBA 2K23: Change the history of the league with My NBA: Eras

Although a few years ago it was thought that the my nba either My GM was relegated to the background in the saga, the reality is that in recent times this has been gaining popularity as, over the months, players can become saturated with My team and My career. That said, in this season’s edition we’re going to see the biggest revolution in the history of this mode with Agesa great twist that after years of work reaches NBA 2K23.

The biggest “What if…?” of history

All sports fans have done it at some point, and NBA 2K23 is going to give us the opportunity to carry out the greatest basketball-fiction exercise in history with My NBA: Eras. What is this completely revamped game mode about? Very simple: we will be able to start our MyGM mode in any of the three major modern stages of the league, as well as, of course, in the current era.

Each of these Eras will be perfectly represented playably, and also when we meet in the offices, and the fact is that the absence of social networks in the 80s and 90s is just a minimal sample. The most important, obviously, is found when we talk about gameplay.

As we said when we talked about the Jordan Challenges, basketball has changed a lot in these 40 years, something that will be reflected on the court when we play in one of these different times. The greater importance of the game in the low post, the shot from mid-range, the collapse in the zone… these are just some of the aspects of the game that were characteristic of the 90s and, above all, the 80s, when the 3-point line had been recently conceived. Also on this occasion we will enjoy filters and groups of commentators (Mike Fratello, Kevin Harlan, Craig Kellogg) that will take us back to other times in the NBA.

These differences will also be noted in the uniforms, which have changed so much in four decades, in addition to the transfer of franchises to other cities -Grizzlies to Memphis, Sonics to Oklahoma…-, changes in the regulations… Even other details More or less minors such as the length of the pants or the referees on the track (there were two before) will also be present. Definitely, We will be witnesses during the course of our journey of all the changes that have taken place in the history of the NBA…unless we change it, obviously. 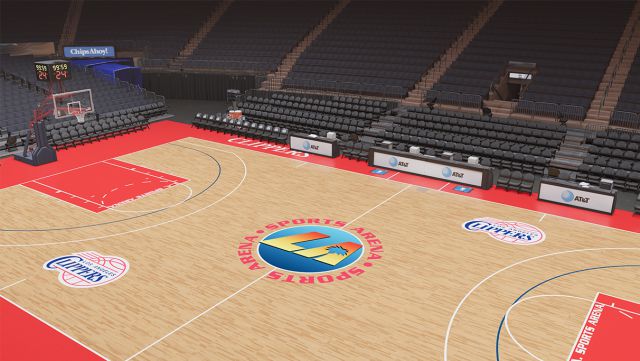 All this we will also do with the real draft classes. Do you want to play for the Blazers and draft Michael Jordan in ’84 instead of Sam Bowie? Do it with the Hornets and keep Kobe in ’96 instead of trading him to the Lakers for Vlade Divac? Choose Dwayne Wade in 2003 as Detroit GM and not Darko Milicic? You can, because the team of Visual Concepts has created no less than 40 draft classes different, a titanic job to be able to change history.

These are the three different Eras in which to start

When we start our story as General Manager of the franchise we choose, we can select any of the three eras available from the beginning, in addition to, as we said before, the current one.

One of them are the 80s -specifically the year 1983-when Magic Johnson and Larry Bird revived a dying league full of drug scandals, regular fights over the floor, etc… With five and three titles respectively, the Lakers and Celtics completely dominated that decade, also playing three finals between them until completing the greatest rivalry in the history of this sport and where only Erving’s Sixers in 1983 and the Pistons in 1989 managed to discuss the dominance of these historic franchises.

The second Era is the 90s, beginning our journey specifically in the year 1991, just after the second of the Detroit Pistons rings, that especially tough team -to use a euphemism- known as the Bad Boys. In that decade, Michael Jordan exercised a tyranny never seen before since the Celtics of the 60s, achieving 6 rings in two threepeat different: from 91 to 93, and from 96 to 98. In addition, it meant the arrival of a star who would mark the league in the years to come in the great figure -literally and figuratively- of Shaquille O’Neal, who would be added later the splendid draft class of 1996namely: Kobe Bryant, Ray Allen, Steve Nash, Allen Iverson, Peja Stojakovic, Stephon Marbury and many others, who would complete one of the most talented classes in history. 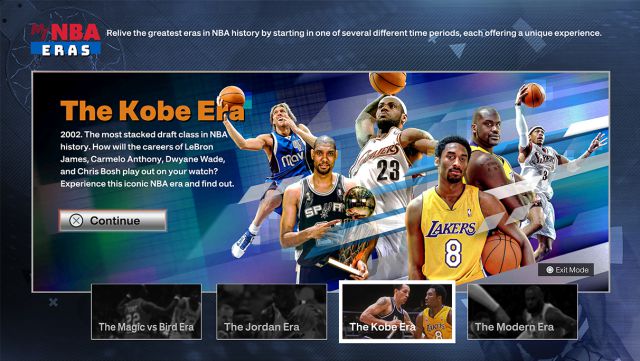 And finally, we will have the 2000s, known as the Kobe Era, starting in 2002, in full control of the Black Mamba Lakers and Shaq. Later, both agreed that they could have won many more titles if they had been able to control their egos, so … what would have happened in that case? They would still have had a difficult time with emerging but also established stars like Kevin Garnett, Tim Duncan, Dirk Nowitzki, and two of the favorite teams of that decade for many fans, but who were far from savoring the honeys of success: Phoenix Suns and Sacramento Kings .

These three stages are from which we can begin our adventure at the controls of our franchise, forming a completely innovative game mode within the sports genre, and that surely represents a dream come true for the most veteran fans, or also for those who want to discover the past while enjoying the game.