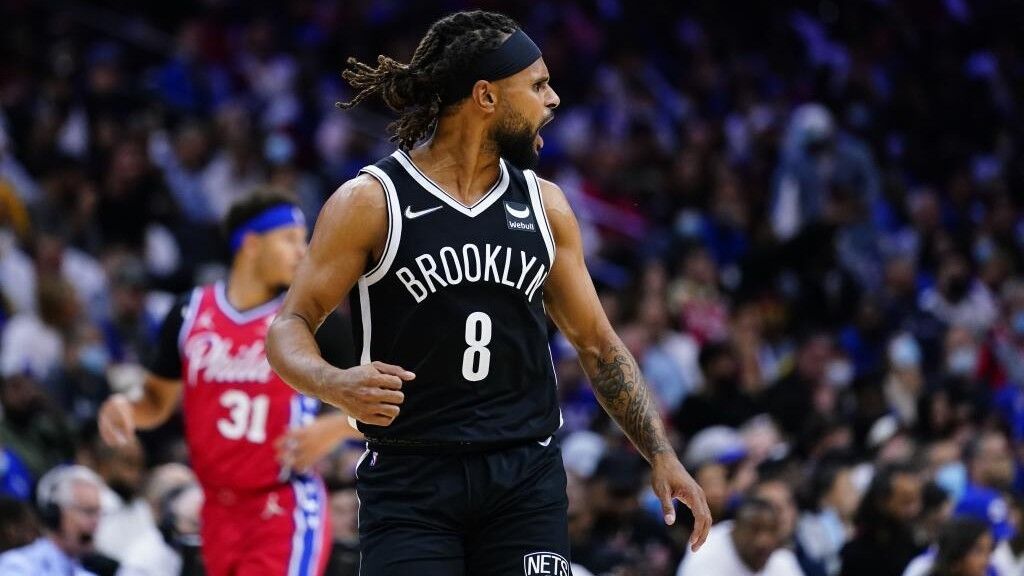 TOoddly enough, in the NBA there are still some triplet records that are not held by Stephen Curry. One of them is the one with the most consecuti

TOoddly enough, in the NBA there are still some triplet records that are not held by Stephen Curry. One of them is the one with the most consecutive hits to start a season. It has been established by Patty Mills, the Australian point guard signed by the Nets in the summer. In the two games he has played, he has been 10/10. He made seven without failure in the opener against the Bucks and another three without error in the second game against the Sixers.

In the absence of part Kyrie Irving, Mills is assuming offensive responsibilities when he comes off the bench. It is something that is not alien to him, because in his last seasons at Spurs he was already a benchmark in attack and in the Australian national team he has been the undisputed star in the last championships.

In his thirteenth season in the NBA (two in Portland, where he played little and made good friends with Rudy Fernandez, and 10 in San Antonio) he is showing an exterior success that will be difficult to maintain. So far, in 741 games, it has an outstanding percentage of 38.9%. His best campaign, except for the rookie, in which he barely had minutes, was 2011-12, his first with the Spurs, when he reached 42.9%.

What about this course is exceptional, but it is not new that it starts off triple. In 13-14 he already scored without fail the first eight he threw. Since the 97-98 season, no player had done something like that. Now he has outdone himself and keeps a record that not even Curry has reached.

Tags: basketball nba, Stephen Curry, Brooklyn nets
NBA: WNBA Story of the Year: Resurrection of Draft No. 1 Kelsey Plum
NBA: The picture that we never think we can see of Stephen Curry: 2 of 19 in triples !!
NBA: The stars shine much brighter at Christmas
NBA 2511