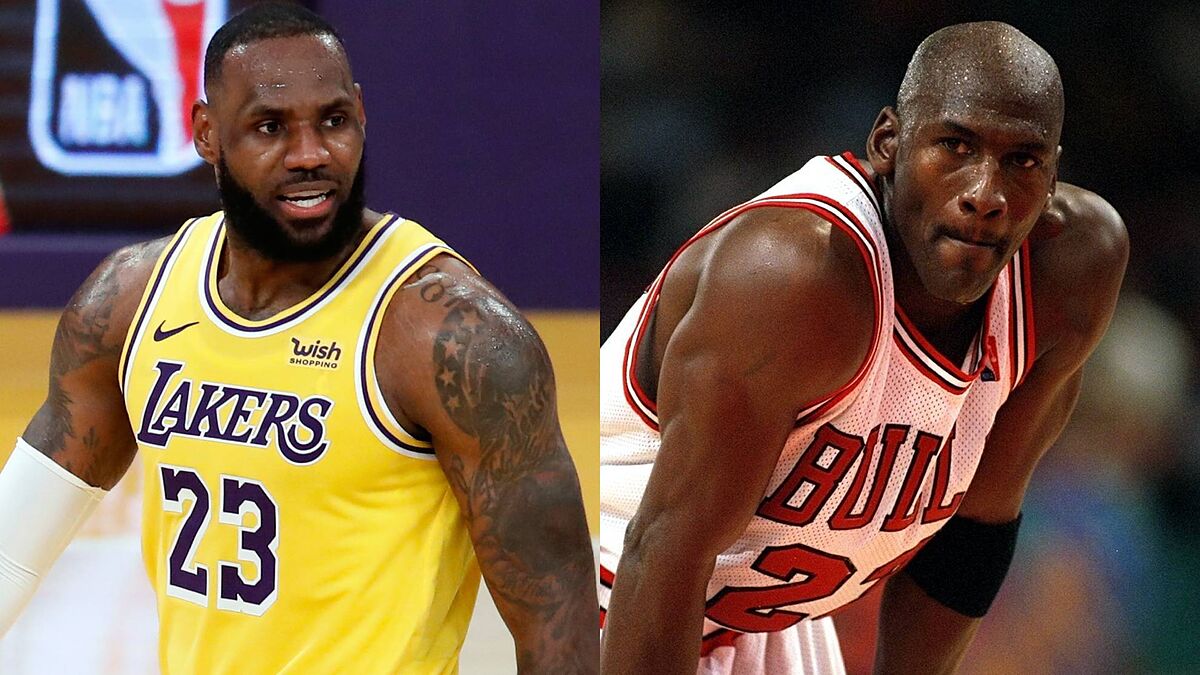 ANDThe never ending debate. The eternal discussion among the supporters of Michael Jordan and the defenders of Lebron James As the best player in

ANDThe never ending debate. The eternal discussion among the supporters of Michael Jordan and the defenders of Lebron James As the best player in history, he has returned to the table and this time it has been a former NBA player who has made clear his preference and the main difference between the two candidates for the throne: the time.

Al Harrington, former player who played 16 seasons in the NBA in teams like the Golden State Warriors, Denver Nuggets or Knicks Among others, he has been the last to take sides in the debate between Jordan and LeBron and has pointed out the toughness of the competition and the relationship between the players as the key to tip the balance.

“Michael Jordan excelled in a time when everyone hated each other“Harrington said in an interview on the IAMATHLETE podcast, in which he asserted that players at the time when the Bulls myth dominated were much less kind and friendly.

“Those players don’t screw with each other. They weren’t ‘brothers’ during the postseason. They weren’t like: “We go to the club together during the summer and we’re going to try to pick up some girls.” There was nothing like that, “declared the former player.”When they played it was like a war“.

Tags: basketball nba
NBA: Santi Aldama’s +52 leaves him at the gates of history: “It was an incredible game”
NBA: The NBA reveals the first 25 names of the 75 best in its history: Durant, Kareem … The controversy begins
NBA: The G League is too small for Usman Garuba: 18 + 17 and wins games!
NBA 1397