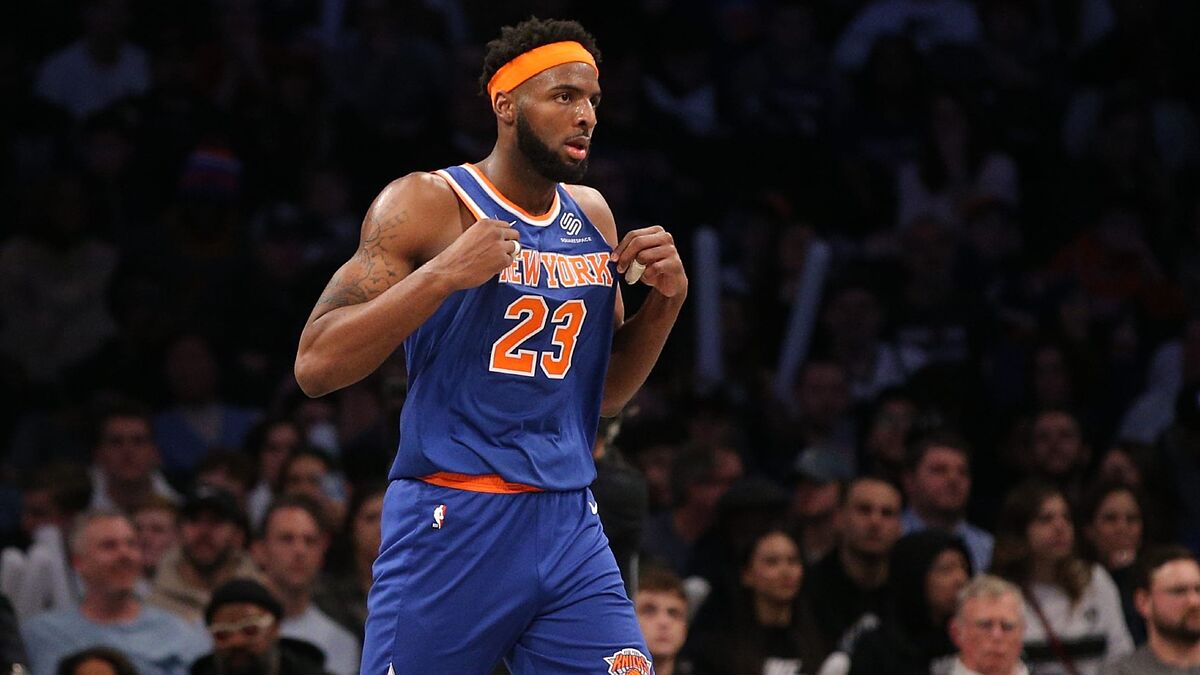 Mitchell Robinsonpvot of the New York Knickshas resorted to social networks in a desperate message to ask for help locating his missing father. Th

Mitchell Robinsonpvot of the New York Knickshas resorted to social networks in a desperate message to ask for help locating his missing father. The Knicks pvot wrote “my dad is missing” on Monday on his Snapchat account, along with a link to a February 13 Sheriff’s Office Facebook post of Escambia County in Pensacola, Florida, indicating that his father, Mitchell Robinson, is a 39-year-old man who has been reported missing since February 11.

The 23 year old player also posted a video on his Instagram story of what appeared to be Himself driving, along with the text: “I don’t know a place where the devil will hide you… Come home, daddy.” His Instagram story also included a song that contained the first sentence of that quote in its lyrics, titled “Emo Love” by Louisiana-born rapper YoungBoy Never Broke Again.

I don’t know a place where the devil will hide you… Come home, daddy

Mitchell Robinson (Player for the Knicks)

The post from the sheriff’s office from over a week ago referred to Mr. Robinson as an “endangered missing adult” with date of birth of October 31, 1982. And urged anyone with information on the whereabouts of the missing man to contact the police office by calling a number that his son Mitchell posted on social media. 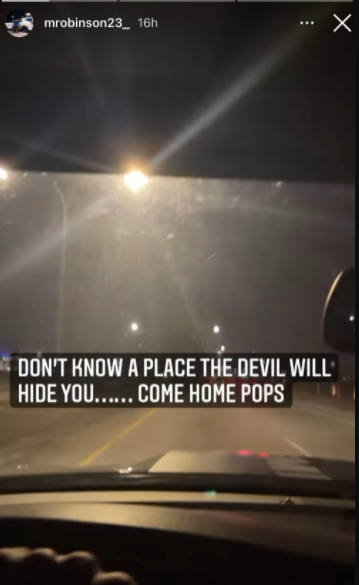 the police too shared a photo of Robinson’s father in a backwards white baseball cap and a short-sleeved pink shirt. “Mitchell Robinson Jr. was last seen in the 7900 block of Atilla Avenue on February 11, 2022,” police said. “The description of his clothes is unknown at this time.”

Fourth season on the Knicks

Mitchell Robinson III, 2.13 m pvot, is in his fourth season with the Knicks. He missed much of last season with hand and foot injuries, but is averaging 8.4 points, 8.7 rebounds and 1.7 blocks in his 53 games (44 starts) this season. This summer be eligible to become unrestricted free agent after it expires his current three-year, $4.7 million contract of dollars.