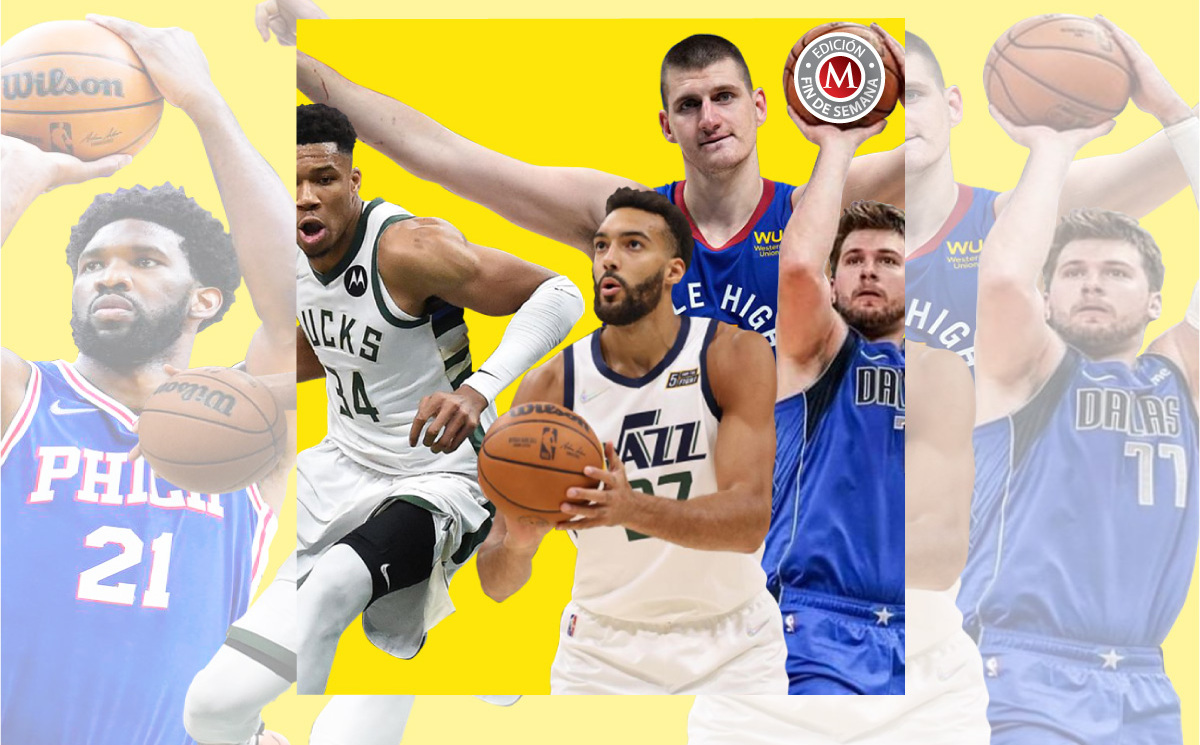 This is the eighth year in a row that the opening night rosters have featured more than 100 international players. The number of international players in the NBA has grown from five in the league&#8217;s first season in 1946-47 to a record 113 at the start of the 2016-17 season.

For the eighth year in a row, Canada is the most represented country outside the United States, followed by Australia, France and Germany (seven players each). Nigeria, Serbia, Spain and Turkey have five players each.

A record 35 of the players on the opening night rosters have participated in Basketball Without Borders (BWB) prior to their NBA careers, including Joel Embiid (Philadelphia 76ers; Cameroon; BWB Africa 2011), Deandre Ayton (Suns from Phoenix; Bahamas; BWB Global 2016), Rui Hachimura (Wizards from Washington; Japan; BWB Global 2016) and Pascal Siakam (Raptors; Cameroon; BWB Africa 2012). BWB is the NBA and FIBA&#8217;s global community outreach and development program that has seen 90 former participants be drafted into the NBA or signed as free agents since 2001.

In addition to the 109 international players, there is a record 12 players from seven countries signed to two-way contracts, including six who have participated in BWB. There are also several players with ties to other countries including more than 30 players with at least one parent from an African country.