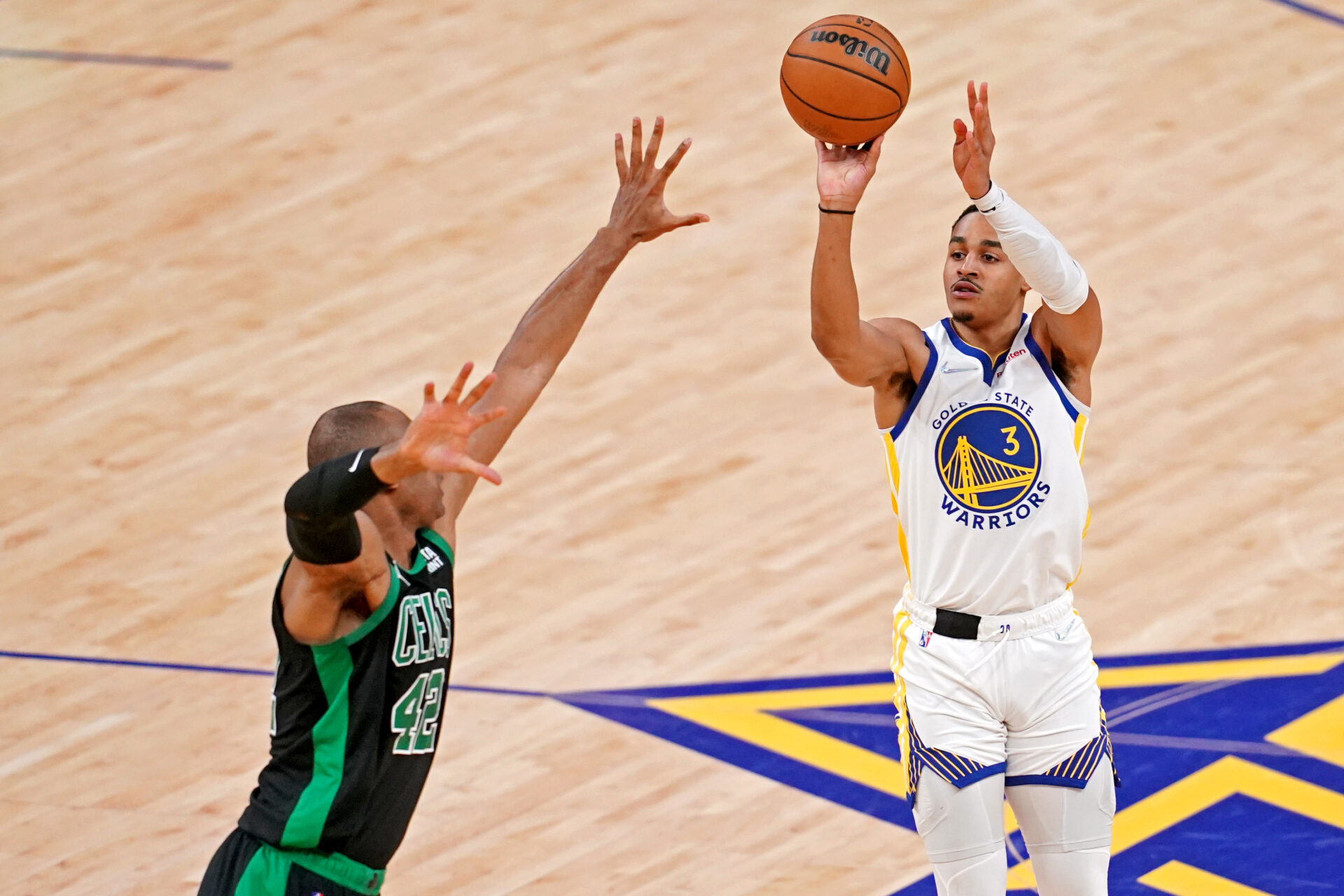 The 75th season of the NBA is in its final moments and game number six between the Golden State Warriors and the Boston Celtics could define the new champion in the most important basketball league on the planet.

Led by Stephen Curry, the Californian quintet is one win away from winning the NBA title, while the Celtics must win to force a seventh and definitive game.

So that you don’t get caught on the curve, this is everything you need to know about the NBA, basketball and a couple of curiosities so that you can enjoy this game even more.

What is the NBA?

The National Basketball Association, founded in 1946 in New York, is the most important basketball league in the United States. The first tournament of this sport, born in the American Union, was held in 1949.

Although the tournaments are annual, at times the regular seasons did not coincide with the end of the year, so in 2022 the 75th edition of the national basketball championship was held.

It currently has 30 teams, which are grouped into the Eastern and Western conferences, which in turn are made up of divisions. Every year, the best players of the teams face each other in an all-star game.

Unlike Olympic or CBA basketball, these games consist of four quarters of 12 minutes each – the other federations have periods of 10 minutes -, with timeouts and a total of 24 seconds as the limit to shoot the opposite hoop. Shots from outside the area are worth 3 points, while those taken inside are worth only two.

Who are the Warriors?

Born in Philadelphia in 1946, the Golden State Warriors are an emblem of the city of San Francisco, to which they moved in 1962; It bears in its name the nickname with which California is known, the Golden State for its abundance of gold and its mountains. They are considered one of the sports teams with the highest economic value.

Throughout their career, they have obtained six NBA titles, which places them in third place with the most championships, tied with the legendary Chicago Bulls. He lived a first stage of glory in the 70s, but his second best streak has been obtained by the hand of Stephen Curry, his franchise player. His most recent title dates back to 2018.

An additional incentive is that Juan Toscano, a Mexican basketball player, plays in the Californian squad and, if the San Francisco quintet wins, he would become the first national to win the NBA title.

Who are the Celtics?

One of the most iconic teams in the NBA is the Boston Celtics. His name, clothing and mascot are inspired by the Irish heritage that exists in that city.

So far, the Celtics are the team that has won the most NBA championships, with 17, a mark only matched by the Los Angeles Lakers. However, his glory days occurred in the late 1950s and early 1970s, having obtained his most recent title in 2008.