NBA: A study among 112 NBA players reveals that when they tweet at night they play worse 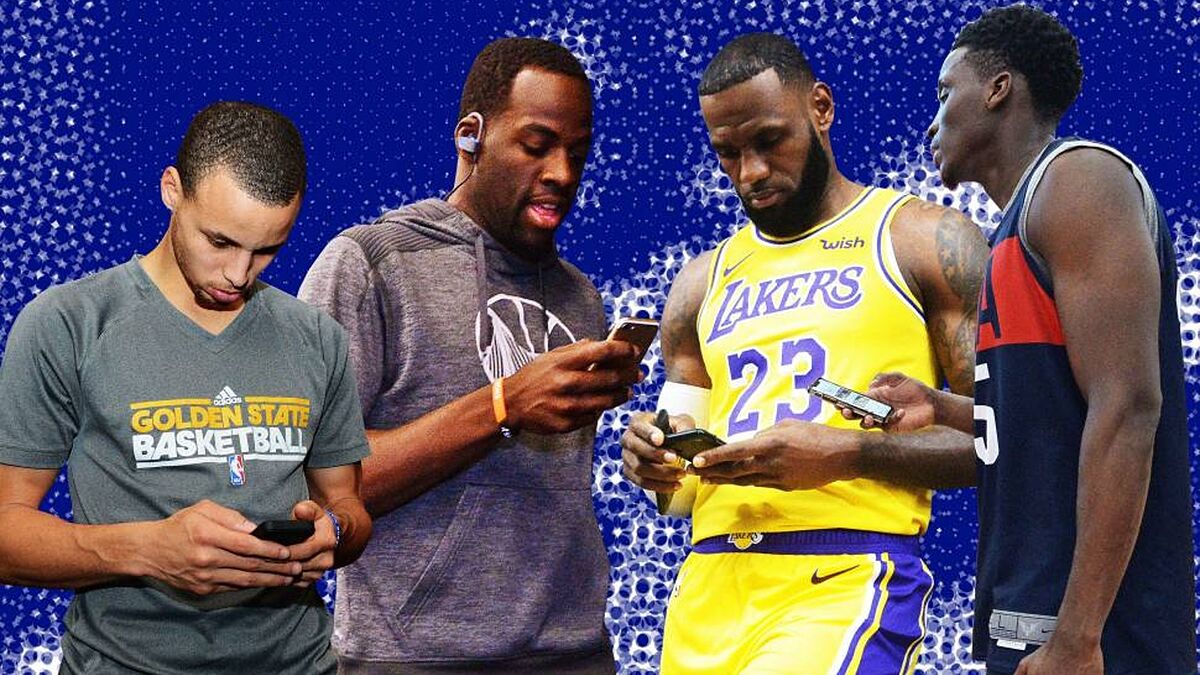 ORn recent study of scienciedirect.com between the NBA players upon the influence of lack of sleep due to abuse of the use of social networks at ni

NBA: A study among 112 NBA players reveals that when they tweet at night they play worse

ORn recent study of scienciedirect.com between the NBA players upon the influence of lack of sleep due to abuse of the use of social networks at night revealed that the performance of these lowers in the next day’s games. It seems logical to anyone who doesn’t get enough sleep, but the penalty is higher among athletes because it reduces their physical faculties.

In sports in general, and basketball is no exception, decreased sleep duration is generally associated with poorer performance compared when the duration of that dream is adequate. This scientific website made an analysis of this with the collaboration of 112 NBA players that revealed their use of social networks, and more specifically from twitter, at night, and quantified his performance in the next day’s game.

Fewer points and rebounds and more losses and fouls

The study determines among its conclusions that tweet in the afternoon or evening, compared to not doing it, leads to significant reductions in player performance the next day, with fewer points and fewer rebounds. In addition, in the players who tweet at night, it is observed that the next day their playing time tends to decrease and ball losses and personal fouls increase. 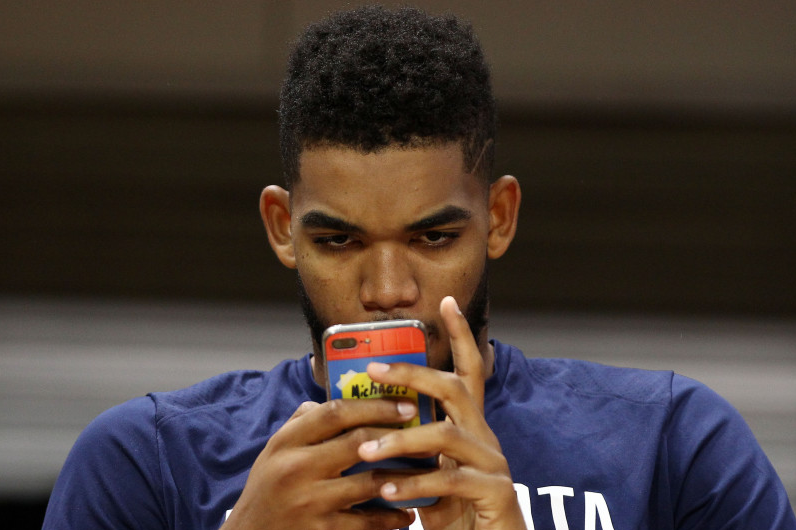 But the most pronounced consequence that reveals penalty for tweeting Until the wee hours of the morning (between 11 p.m. and 7 a.m.) is the decrease in shooting effectiveness with a rate of 1.7 percentage points the day after overindulging at night with the use of social media in general, and in this one in particular with twitter.

Tweeting at night leads to a decrease in performance

The study findings are unequivocal and demonstrate that sleep deprivation motivated by the use of twitter is clearly associated with decreased performance the next day. Use of social media activity late at night can serve as a useful general indicator of sleep deprivation in other social, occupational contexts and especially in the based on physical performance.

Tags: basketball nba, Twitter
NBA: LeBron James stays at zero: he does not receive a single vote from NBA officials to be the MVP of the season
NBA Draft 2022, schedules, picks, where to watch, best players
NBA: Vanessa Bryant, Kobe’s widow, wins her first legal battle: she will not have to pass a psychiatric exam
NBA 2817