NBA: All Star, second count: LeBron and Curry, the most voted and Morant surpasses Doncic 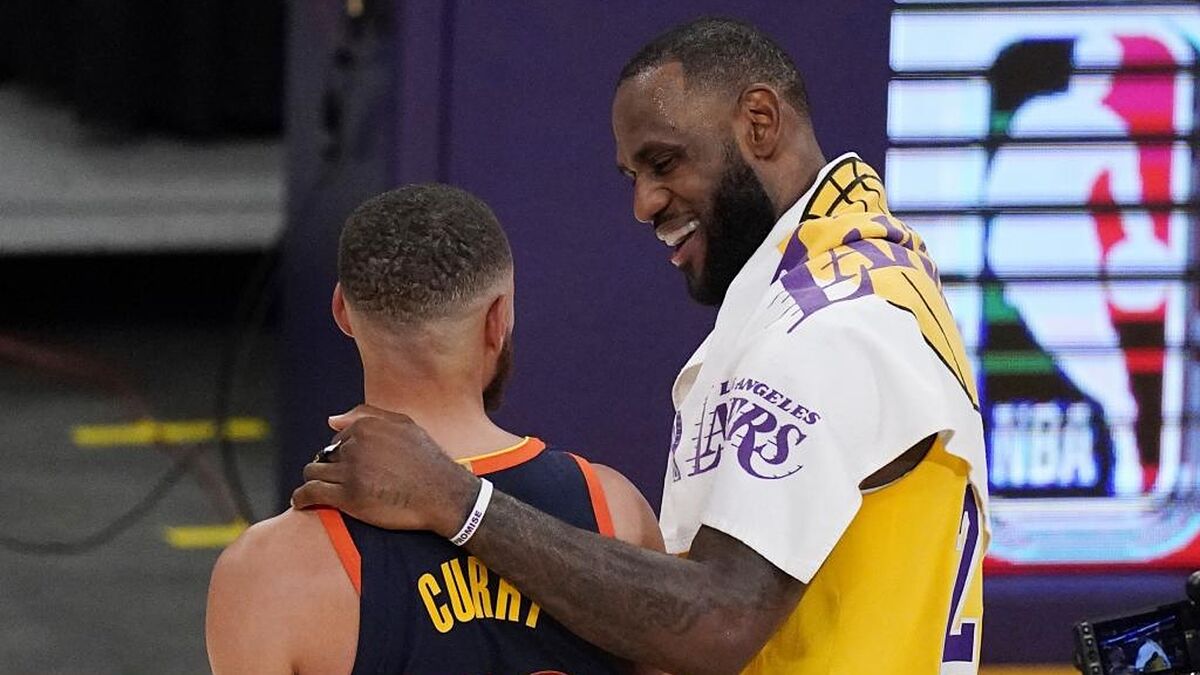 Updated 01/13/2022 - 20:11 Lhe NBA unveiled the second count of votes for the All Star who records the leadership of Stephen Curry, as after the

Lhe NBA unveiled the second count of votes for the All Star who records the leadership of Stephen Curry, as after the first, but which places Lebron James as the second most voted player, which is a novelty.

Notably DeMar DeRozan remains the most voted point guard in the East, far ahead of Bring Young, what Giannis Antetokounmpo He stalks KD, the two very prominent in the East, and Nikola Jokic walks calmly as second in the &#8216;frontcourt&#8217; of the West although more than a million votes behind LeBron.

In the West, by the way, the long absence of Luka Doncić in the matches of the Mav&#8217;s has cost him the momentary surprise in charge of one of the fashionable men of the season, Ja Morant, which surpasses the Slovenian by just over 200,000 votes.

The NBA All-Star this season it will be held in Cleveland on February 20 and the starters will be announced on January 27.

Tags: Luka doncic, Lebron James, Stephen Curry
NBA: The most expensive duos in the NBA in search of the ring
NBA: Santi Aldama and the Grizzlies can not with the new unbeatable version of the Bulls
Ben Simmons, NBA signing rumors Minnesota Timberwolves
NBA 1293