NBA: Andre Drummond: “When I retire, I will do so as the best rebounder of all time in the NBA” 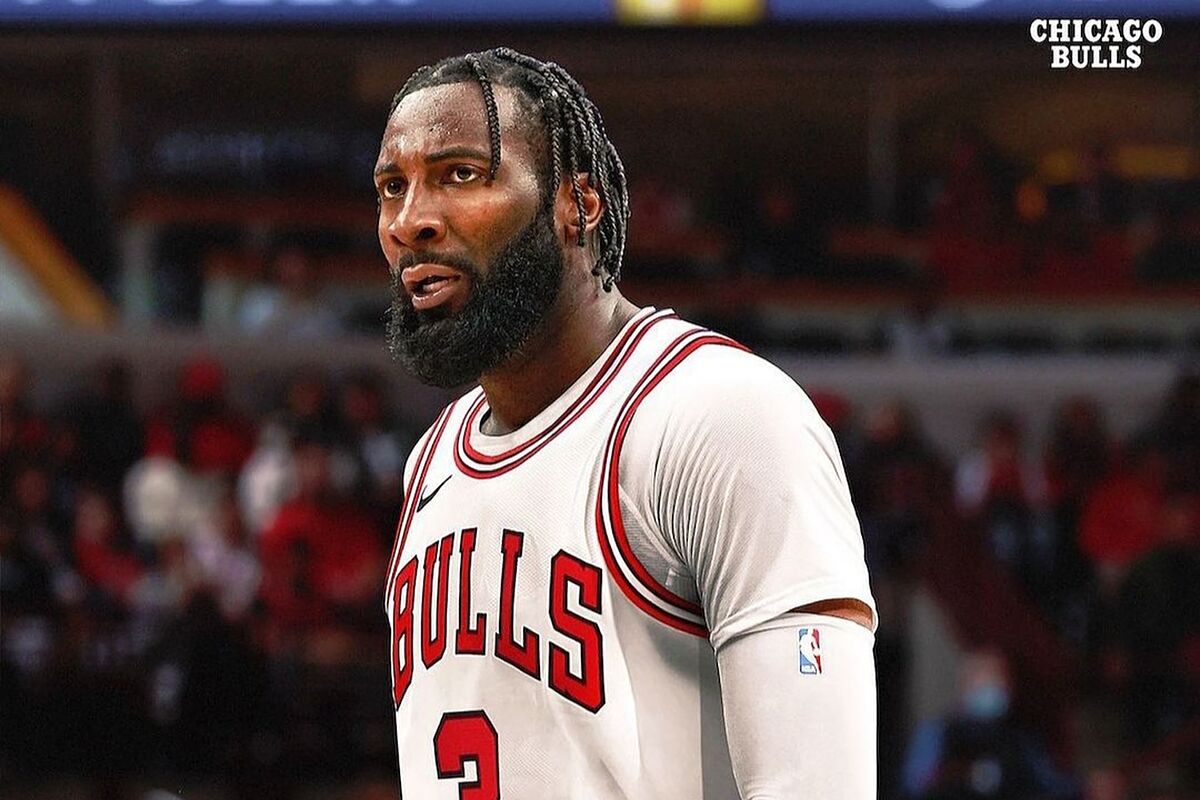 DSince he came to the NBA in 2012, Andre Drummond has been characterized as a specialized rebounder, both in attack and defense. All basketball fan

DSince he came to the NBA in 2012, Andre Drummond has been characterized as a specialized rebounder, both in attack and defense. All basketball fans know that this is his greatest virtue and so does he, or at least that is what is deduced from his statements to Mike Anthony, a journalist for CT Insider.

“I think I’m already among the greatest. When I retire, I’ll do it as the best rebounder of all time, if I’m not already”recently declared the center of the Chicago Bulls, a team with whom he signed on June 30 for two years at a rate of 6.6 million dollars per season.

He currently holds the position number 46 in the all-time table of rebounders in the NBA because he has caught 9,519 balls. He is still a long way from approaching the top positions, but he hopes to become the historic leader. However, in the list of rebounds per game, he is ranked in the 11 position with 13.3.

The one in New York is the historical leader in a specific statistic, in that of catch balls while on the court. In this section, Drummond has an impressive 24.7%a fact that places him above other great rebounders such as Dennis Rodman either Shaquille O’Neal. Those, rebound percentage was not measured when men like Bill Russell or Wilt Chamberlain were playing.

His role in recent seasons has been losing weight in the teams he has been on, but Drummond wants to prolong his NBA career for more years. The two-time All-Star has been the rebounding leader four times and has dropped below 10 sacks per game in just two seasons. We will see if this season manages to reduce the distance with the players ahead of him in the historical table, because he is going to be the substitute for Nikola Vucevic.

Tags: basketball nba
NBA: The particular ‘Saber and Ganar’ by Pau Gasol: how much do you know about his beginnings in the NBA?
NBA: And others complain about the schedule? 17 games in 31 days, the wild January of the NBA
NBA: Luka Doncic already has a new nemesis: this was his warm-up with Rudy Gobert before his ‘lebronian’ exhibition
NBA 3462