NBA: Andrei Kirilenko: “Today everyone is an expert in politics” 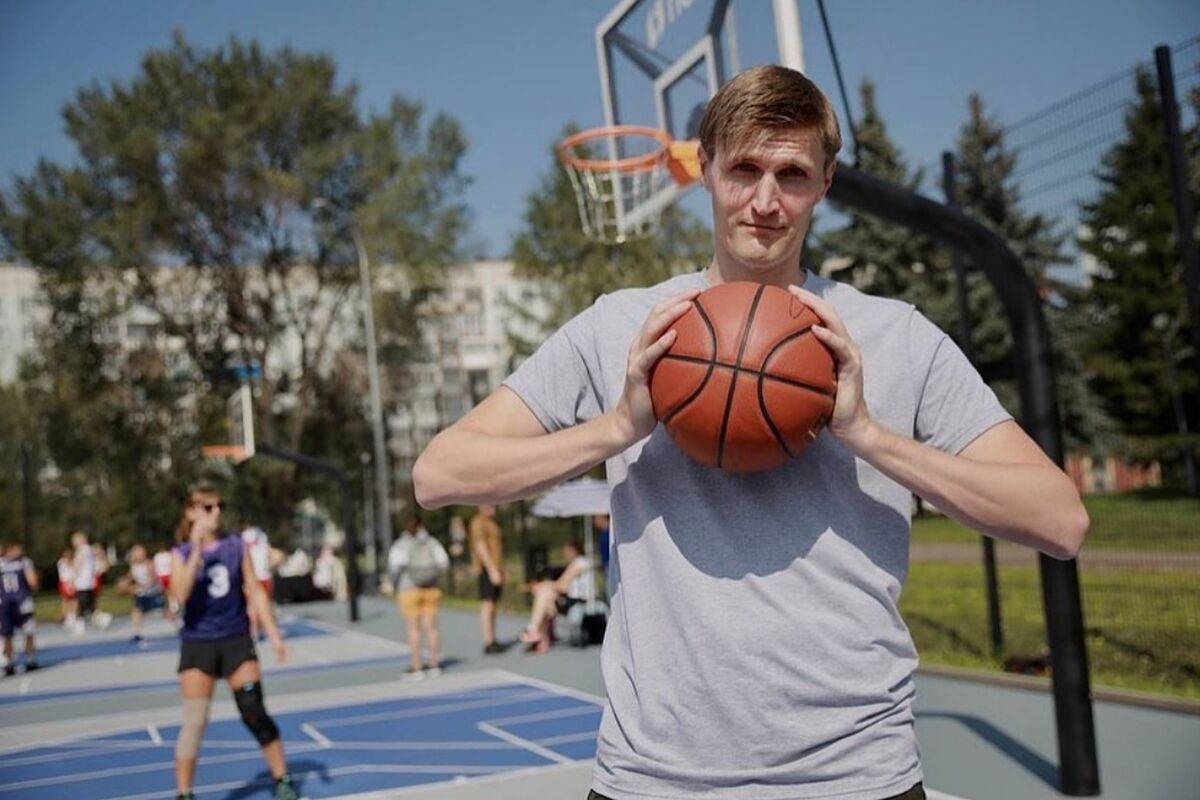 ANDhe president of the Russian Basketball Federation has spoken in recent hours for 'Mozzart Sport' where he has reviewed various current issues, s

ANDhe president of the Russian Basketball Federation has spoken in recent hours for ‘Mozzart Sport’ where he has reviewed various current issues, such as the relationship between basketball and the conflict between Ukraine and Russia, his duties as president of the Federation and even when he was able to play for Partizin in Belgrade.

Regarding the ongoing war between Ukraine and his country, Russia, Andrei Kirilenko believes that there are too many “experts” who have an opinion on a somewhat complicated issue: “I am sure that the players do not follow politics or are interested in politics. But today everyone is an expert. We are all experts on viruses and the next day on politics. I don’t know anything about politics. S basketball. That’s where I can help.”

Sport should bring people together, not separate them. Basketball exists for us to enjoy together and that is how it should be throughout the world

From his point of view, he believes that “sport should unite people, not separate them. Basketball exists for us to enjoy together and that’s how it should be throughout the world.”

The legendary Russian player retired in 2015 and for a few months he has been the president of the Basketball Federation, a job that entails a lot of demands: “It’s easier to be a basketball player. Of course, you work hard every day and keep fit, it’s demanding. Now, coaching basketball in Russia, I think about a million things. I try to organize everything and ensure a constant flow with the aim of improving basketball.”

He was very close to playing in Partizn

Coinciding with the fact that two Serbian teams such as Partizan and Mega are playing in the 2022 VTB League Super Cup against CSKA, UNICS, Zenit and Lokomotiv Kuban, he explained that in his day he was able to play at Partizan in Belgrade: “He signed the contract but had an NBA option. I will always be grateful that a club like this took an interest in me when I was very young.“.

Loading...
Newer Post
Will it be the best trilogy in boxing history?
Older Post
F1 2022: F1 will not replace the Russian GP and the calendar remains at 22 races