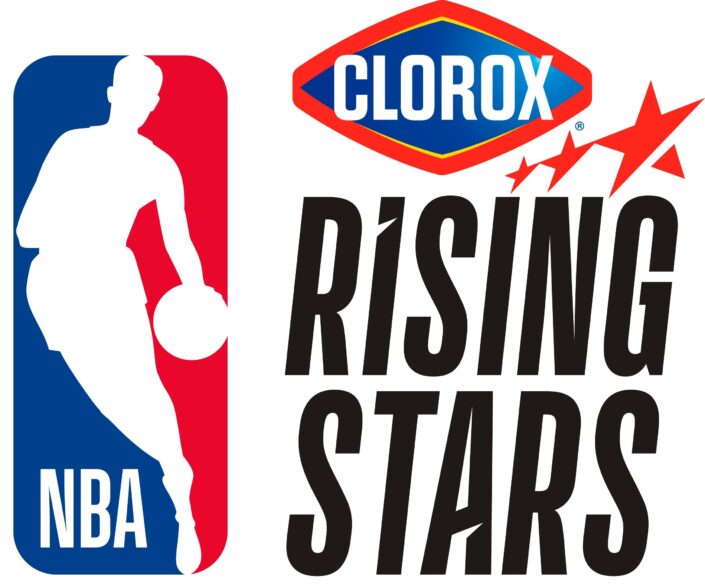 The NBA has announced a new format for the Rising Stars inside the stage of All Star Weekend which this year will be held in Cleveland between February 18 and 20.

Instead of the usual game that faced the TeamWorld and to TeamUSA —and which was previously defined as rookies vs sophomores—, this edition of Rising Stars It will feature three matches between four teams of rookies, second-year players and, for the first time, members of the G-League, specifically the Ignite.

The event will feature 28 players – twelve rookies, twelve sophomores and four G-League—, which will be divided into four teams made up of seven players each. This selection of players will be made by the assistant coaches of the NBA, while the four representatives of the Development League will be chosen by the head coaches of said competition.

Each team will be managed by a member of the list of the 75 best players in history and assistant coaches of the all star game of 2022 on a date prior to the dispute of the mini-tournament. Each of the teams will feature one of the G-League players.

Each of the matches will not have a defined time but will end when a certain score is reached. The first two games, corresponding to the semifinals, will be played until one of the two teams reaches 50 points. The third match, the final, will be won by the team that reaches 25 points scored first.