NBA asks its staff to receive booster doses against COVID-19 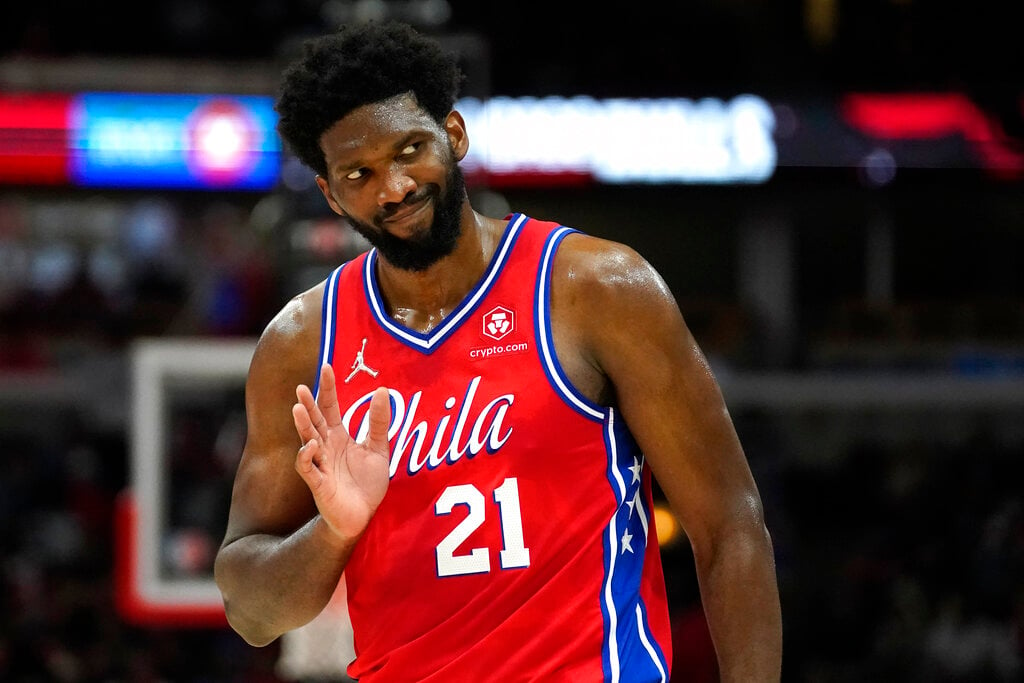 The NBA has advised players, coaches and officials that they should receive booster doses against the coronavirus, with special urgency for those

The NBA has advised players, coaches and officials that they should receive booster doses against the coronavirus, with special urgency for those who received the Johnson & Johnson vaccine in a single injection.

The League and the Players Association, working together under the parameters of the NBA’s public health and infectious disease experts, indicated that those who received Johnson & Johnson vaccines more than two months ago would need a booster.

The recommendation for an additional dose was also made for those who were inoculated with the Pfizer and Moderna vaccines at least six months ago.

The data supporting the league’s determinations showed that antibody levels for those inoculated with Pfizer and Moderna decrease after six months, and after two months for those who were vaccinated with Johnson & Johnson.

Some teams already planned for their players to receive reinforcements as soon as possible. A small number of vaccinated players have tested positive this season for COVID-19, having to enter the league’s sanitary protocol.

Among those who have tested positive recently is Tobias Harris. The 76ers player suffered from symptoms of the disease, coach Doc Rivers confirmed.

Also read: 75 years ago, the history of the NBA began with the NY vs Toronto

“Okay, but not quite right … It affected him,” Rivers said last week. “He has given this to many and they get angry because they feel good. Tobias is not in that category right now. “

A few hours ago it was also reported that Joel Embiid, a member of the team, entered the health protocol and will be out for several games.

In some cases, players who have previously been vaccinated but choose not to receive a booster will need to be tested again on match day, starting December 1.

It is estimated that almost 97% of NBA players had been vaccinated when the season got underway last season.

Loading...
Newer Post
These were those summoned by Rueda who scored a goal in foreign football
Older Post
AMANC and Toyota organize golf tournament for the construction of a hostel