NBA: Astou Ndour makes history with the Sky and wins the WNBA 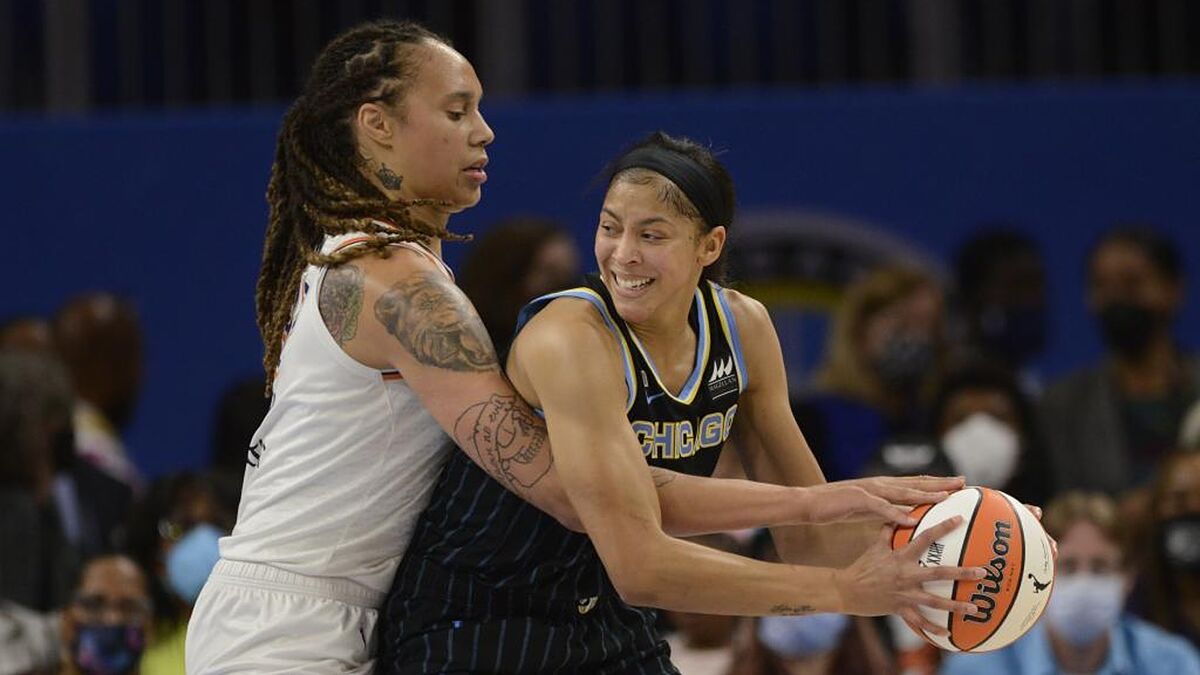 Astou Ndur has made history by becoming the third Spanish player to achieve the WNBA ring after the victory of the Chicago Sky, 80-74, before Phoen

Astou Ndur has made history by becoming the third Spanish player to achieve the WNBA ring after the victory of the Chicago Sky, 80-74, before Phoenix mercury. Now to the list that I started Amaya valdemoro, who won three, and fed Anna Cruz, who took one, we must join Ndour who reached glory in the women’s NBA with the Sky.

For 23 years (Jordan’s number), Chicago had not held a championship. Then it was the Bulls in 1998 and, although Sky touched it in 2014, they lost with Mercury In the final, the ‘city of the wind’ is finally the champion again.

The Chicago Sky They had everything in their favor to be champions and they did not fail, although at times it seemed that the series was going to return to Phoenix. The Mercury they had the game controlled at various times. They got to be leading by 14 in the third quarter, before the first comeback of the premises. Then, in the fourth, they enjoyed up to 12 points but collapsed.

The Sky reaction in the final minutes of Game 4 is now part of WNBA history. With a huge Candace parker, who finished with 16 points and 13 rebounds, leading his team, Chicago finished 26-11 in the last act with a run of up to 9-0. The last few minutes were crazy. While the Skies were failing basket after basket, even very easy tackles Taurasi, the Sky scored three, with Quigley boiling (26 points and 5 out of 10 in triples). Great job also from Vandersloot, 15 assists, and Cooper, MVP of the Finals and who signed 10 points in the match. 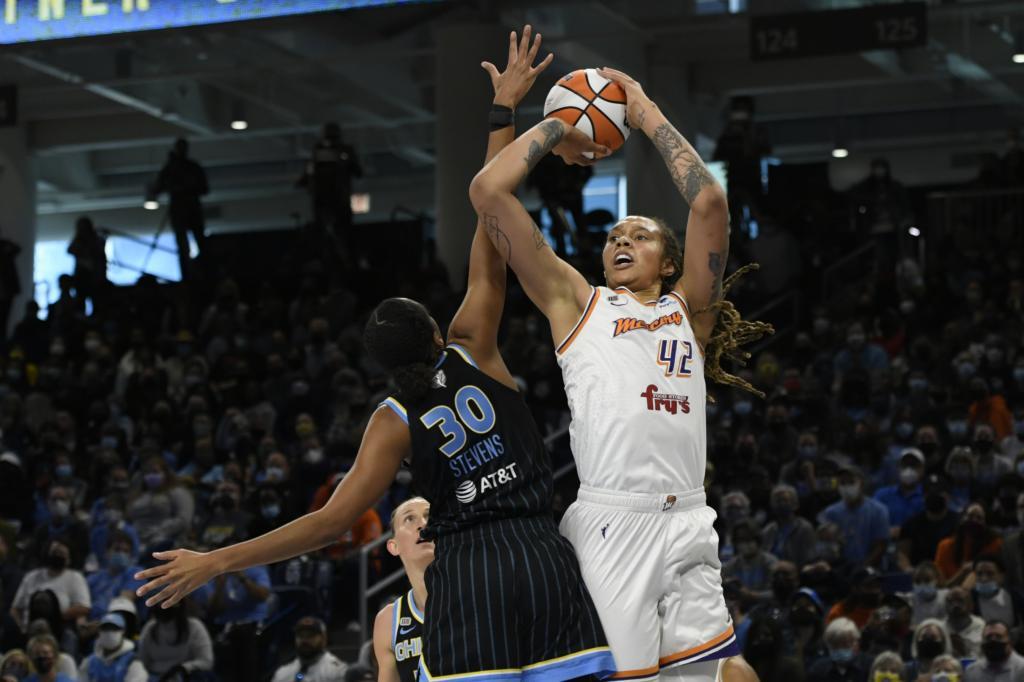 Ndour He played five minutes, in the third quarter, and gave him time to make two field goals, one of them triple, and to miss them both. His presence in these Finals has been perhaps testimonial, 12 minutes in the wide victory of the third game and one in the first, but he will also have his ring in a sensational season of the Spanish.

In the Mercury, Diana’s bad game Taurasi, weighed down by fouls, did three very fast, and unusually accelerated at the end. Griner It was the best of the Arizona players, with 28 points and 7 rebounds, and Diggins-Smith, who finished with 16 because he plugged in late to the game and spent much of his time facing the public. 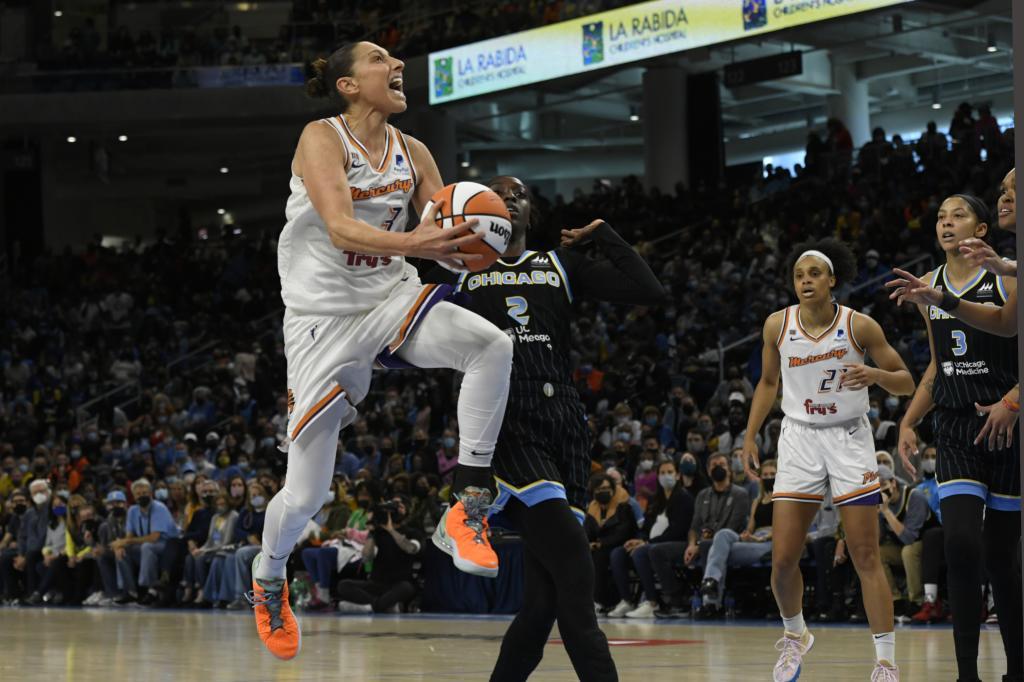 Tags: basketball nba
LaVar Ball was right: Lonzo and LaMelo dominate the NBA
NBA: Kareem Abdul-Jabbar’s son sentenced to prison for stabbing
NBA: The fortune to lose Kyrie Irving if he does not get vaccinated: the NBA and the union encrypt the salary cut for each game he misses
NBA 854

Loading...
Newer Post
Bayern crushes Leverkusen and delivers a coup of authority in Bundesliga – Football
Older Post
This is the Formula 1 championship before the United States Grand Prix