NBA: Auctioned for 10.1 million dollars the jersey with which Michael Jordan played his last NBA final 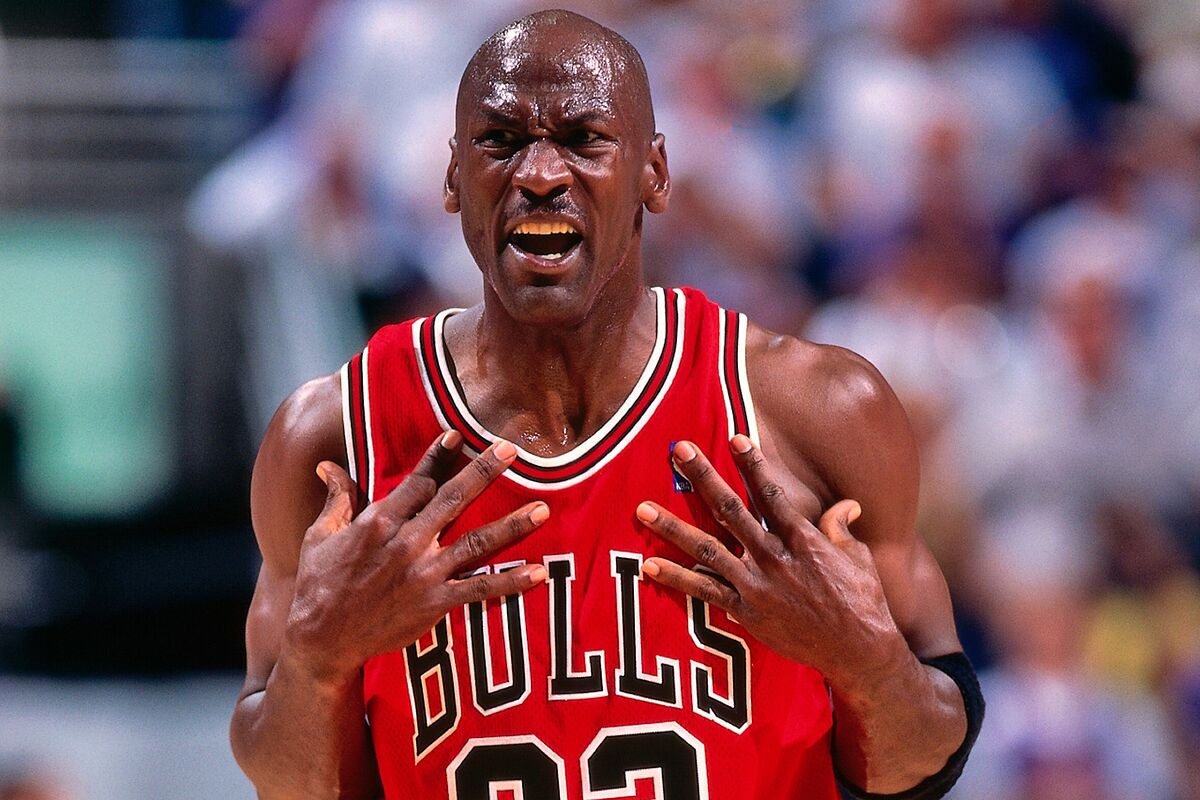 Michael jordan continues to break records despite being retired for many years. Without going any further, A few days ago the jersey he wore in th

Michael jordan continues to break records despite being retired for many years. Without going any further, A few days ago the jersey he wore in the first game of the NBA finals against the Utah Jazz was auctionedI find that by the way I lost 88-85 and in which he made 33 points. The shirt has been sold for 10.1 million dollars, according to Sotheby’s auction house.

That NBA final was won by the Bulls 4-2 and was the last championship ring won by Michael Jordan. He was also designated MVP of the finals and scored the basket that gave Chicago the title of champion. That launch was also immortalized in an iconic photograph, ‘The Last Launch’.

The previous record of an auctioned NBA jersey had one of Kobe Bryantfrom the year of his debut in the Lakers and in which there was an autograph of the player. It was sold for 3.7 million dollarsalso through Sotheby’s.

Loading...
Newer Post
football supports the brazilian and he “won’t stop” dancing to celebrate his goals
Older Post
Return to Formula 1: the driver who will reappear at the Singapore Grand Prix