NBA: Barkley’s tremendous stick to Simmons: “I don’t know why he gets mad at this shit” 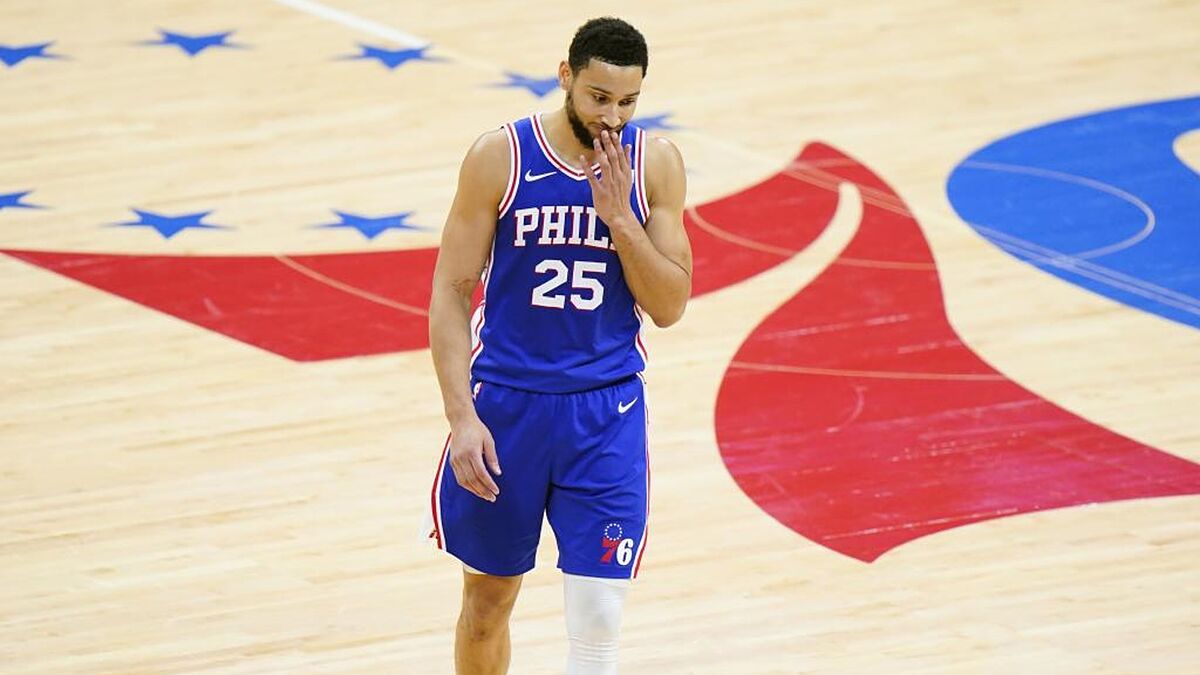 Cwhen Ben simmons showed up in Philadelphia shortly before the start of the regular league, it seemed like the war between the team and the Austral

Cwhen Ben simmons showed up in Philadelphia shortly before the start of the regular league, it seemed like the war between the team and the Australian player it was coming to an end. Simmons gave the impression of wanting to redirect the situation. But to this day, nothing seems further from the truth. The player has not yet debuted and does not look like he will. in the short term future.

In addition Simmons has shown that he is not fitting criticism not good. Not because of his performance last year or because of his absence from the Sixers’ preseason. They keep raining down sticks, some as sonorous and sincere as that of a Philly legend, now an analyst for TNT. Charles barkleyAs always, he did not hold his tongue to discuss the situation.

“If I ever came out and said: ‘I apologize for not playing better, the criticisms I receive are fair and I’m going to do everything in my power to be a great basketball player, ‘I think Philadelphia would forgive him for sure, “Barkley said.

“To be honest, I don’t know why Ben gets mad at all that shit.. I am not one of those old men who feel that they have not made money in their career and hate these young people who are making so much money. But I think if you are making 40 million dollars a year (Simmons signed a five-year, 170 million contract extension in 2019), and people are telling you better, you should try to improve at basketball“.

Barkley is of the increasingly widespread view that this it is not an incident in which the NBA should not take sides. On the contrary. Ben Simmons’ pulse to the Sixers should be subject to intense scrutiny during the upcoming negotiations of the collective agreement. In short, that the NBA and the teams should protect themselves against players with attitudes like the Australian.

This war is very far from even glimpsing its end But, in any case, its consequences may go beyond what eventually happens with Simmons and the Sixers.

Tags: basketball nba, philadelphia 76ers
NBA: Shaquille O’Neal donates $50,000 to the family of a shooting victim
NBA: When should Giannis Antetokounmpo and the champion Bucks start to worry?
NBA: Santi Aldama graduates with honors in defense: endures James Harden’s lethal ‘step back’ and ends with a block
NBA 3452