NBA Basketball | Curry continues to enlarge his legend in the NBA 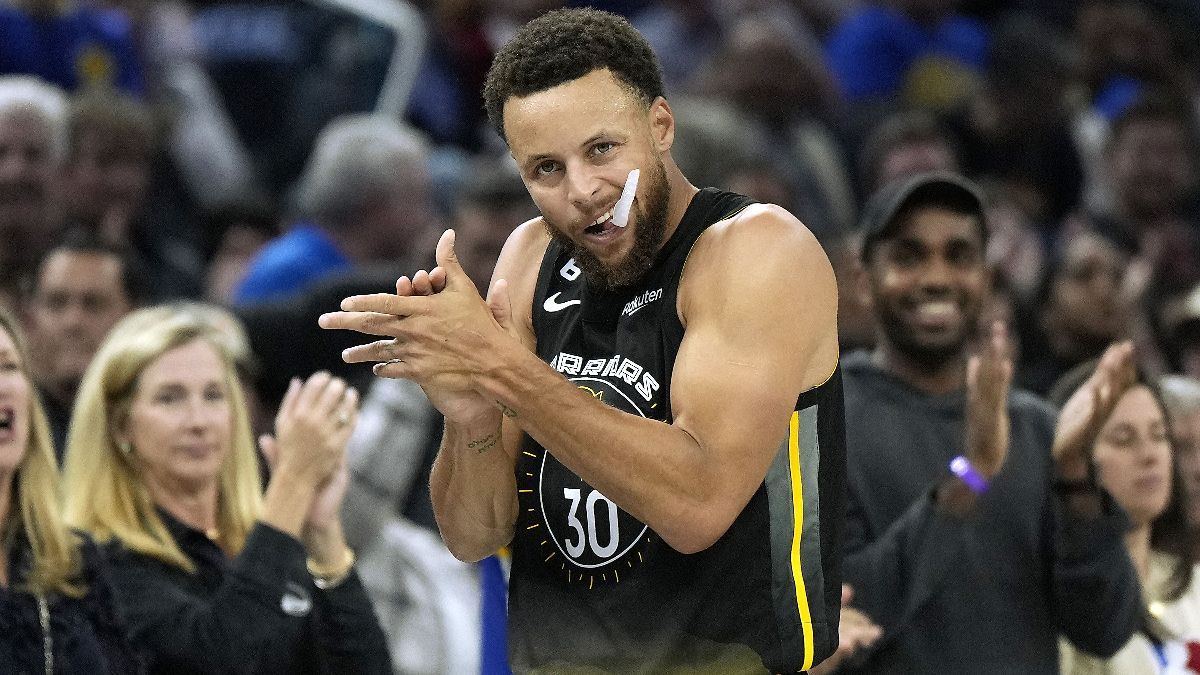 NBA Basketball | Curry continues to enlarge his legend in the NBA

In the last three games played with his team, Curry has averaged 42 points and 65% accuracy

Stephen Curry The season has started on a stellar level. The ’30’ of the Warriors average in his first 11 games of the season 33.3 points per game, with a percentage in triples of 44%. All an animal.

In the victory last morning of Golden State at home before the Cleveland Cavaliers by 101-106, Curry went to the 40 points, scoring 15 in the last five minutes of the match that were vital to certify the comeback of those from Steve Kerr. Of those 40 points, 18 came from the triple line, something that the point guard has accustomed us to. But the truth is that, with the conversion of the first triple, Curry achieved a figure only within the reach of the chosen ones: score at least one outside shot in 200 consecutive games. An animated for the maximum three-point player in NBA history.

Curry signed 40 goals that complement the 47 he scored in the last game against the Sacramento Kings. With this double action, he becomes the first player to sign a ‘back-to-back’ of 40 or more points with a 65% accuracy in the shot and 5 or more converted triples.

Some numbers clouded by the irregular start of the Warriors

Steph Curry’s big numbers remain somewhat tarnished for him rough start of season of the Golden State Warriors, who have started the course with a balance of five wins and seven losses and they still haven’t managed to win away from the Chase Center. They currently occupy the 11th place in the classification of Western Conference.