NBA: Ben Simmons meets with the Sixers today in search of a way out of his situation 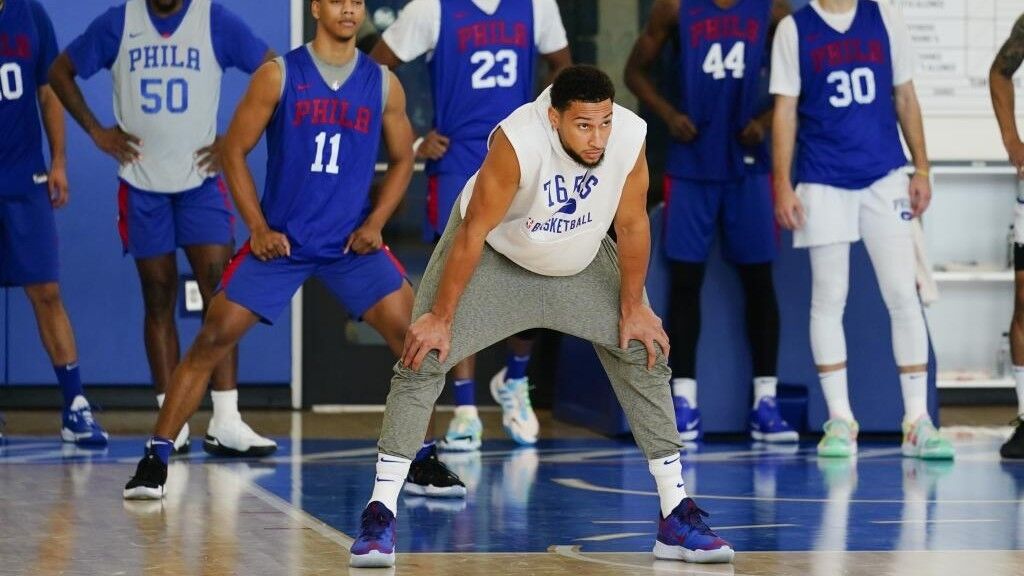 Updated 10/22/2021 - 13:12 Bin Simmons he will meet in the next few hours with the Sixers to try to end or solve their complicated relationship.

Bin Simmons he will meet in the next few hours with the Sixers to try to end or solve their complicated relationship. The Australian guard was last seen at the franchise facilities last Thursday, when he alleged back pain from being unable to train. He was treated by the team’s medical services and was authorized to go home without any activity on the court. In one of the few training sessions he has attended, he gave an image of laziness and in another he was expelled for refusing to do an exercise.

The three-time All-Star player applied for a trade four months ago and said he would not play for the Sixers again after his tumultuous finish last season. Those of Philadelphia were eliminated by the Hawks, he had gray performances, avoiding shooting and missing many free throws. He was seen as largely responsible for the losses and coach Doc Rivers and star Joel Embiid did not come to his defense, but questioned his performance. The discomfort became unbreathable.

The Sixers, they say, want Simmons as they seek a trade. Shortly before the start of training he declared himself in absentia, although he has attended some of the last practices. If you do not play, the proportional part of your salary will be deducted. At the moment, he already missed the first meeting. He has already been fined $ 2 million for his absence from four preseason games, training sessions and other team activities. By not playing the first game of the season, he lost about $ 227,000.

In an interview on ’97 .5 The Fanatic ‘, Sixers president of basketball operations Daryl Morey reiterated that the Sixers are in no rush to trade Simmons. “People should buckle up. This will take a long time,” he said. Meanwhile, the manager, Rich Paul, has told the Sixers that the point guard is not yet mentally ready to play. It does not seem easy for all parties to find a solution to the soap opera.

Tags: basketball nba, philadelphia 76ers
NBA: LeBron James stays at zero: he does not receive a single vote from NBA officials to be the MVP of the season
NBA: China vetoes Celtics over words from Kanter in favor of Tibet
NBA: Ricky Rubio’s Cavs annihilate the Raptors and keep dreaming
NBA 3438