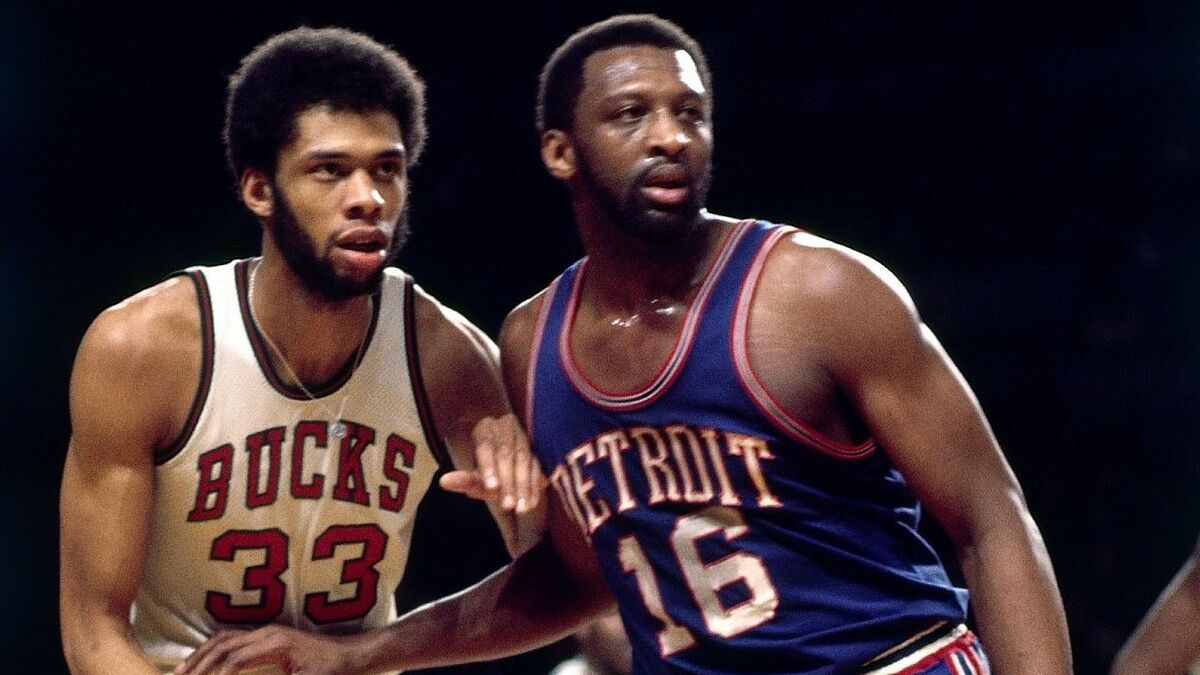 Bob Lanier died Tuesday at the age of 73. after a short illness. The 2.08-meter left-handed pvot was one of the best interiors in the NBA in the 70

Bob Lanier died Tuesday at the age of 73. after a short illness. The 2.08-meter left-handed pvot was one of the best interiors in the NBA in the 70s. play 14 seasons in the League divided between the Pistons and Bucks, his number 16 being withdrawn by both franchises. Average 20.1 points and 10.1 rebounds In his career, he participated in eight all stars and in 1992 he entered the Hall of Fame. After retiring he worked in the NBA as a global ambassador.

“For more than 30 years, Bob was our global ambassador and worked as a special assistant to the Commissioner David Stern and so is mine, traveling the world to teach the values ​​of the game and have a positive impact on young people around the world. He was one of the kindest and most genuine people I’ve ever been with.”I fired him Adam Silver through a statement.

Lanier broke into the NBA as Pistons first pick in the 1970 draft after leading to the Final Four to St Bonaventure, where he spent three years averaging 27.6 points and 15.7 rebounds. In the Detroit franchise he would end up being the All-time third scorer and rebounder behind only Isiah Thomas and Bill Laimbeer.

Fighting against the great NBA pvots

During his career, Lanier had to deal with the great pvots of the time, including legends such as Kareem Abdul-Jabbar, Willis Reed, Wilt Chaberlain, Artis Gilmore, Bill Walton… Despite its high quality and good statistics, his Pistons could only win one playoff series with him. In 1980 he was traded to the Bucks, where he played less, but made it to the East finals in 1983 and 1984.

During his career, the pvot had to overcome numerous injuries and suffered from problems with his shoulders, back, elbows, hands and toes. Precisely the enormous size of his feet made him famous in the NBA. It was said that he used boots of the American size 22, which is equivalent to 56.5 in Europe. A representative of the firm Converse shattered the legend by saying that it was a Korean size 22 and that in reality Lanier’s foot was only a European 52.5. Some of his shoes have been exhibited in the Hall of Fame since before they included his name. “A lot of people can put both feet in one of my shoes,” she once said.

Outstanding service to the community

He was also recognized for his work off the pitch. win the J. Walter Kennedy Citizenship Award in the NBA in the 77-78 season for his outstanding community service. After his playing career, he helped start the NBA Stay in School campaign and participated in other outreach activities for the League. “There is so much need. When you travel to different cities and countries, you see there are so many people in dire straits that the NBA can’t do much. We do a great job, but there is always much more to do”assured years ago.

Lanier was also players union president during the last years of his career and practiced assistant on the Warriors before assuming command due to the resignation of Don Nelson. His balance with the team was 12-25.