NBA: Caleb Swanigan dies, the former NBA ‘son of the crack’ who gained 64 kilos in a year 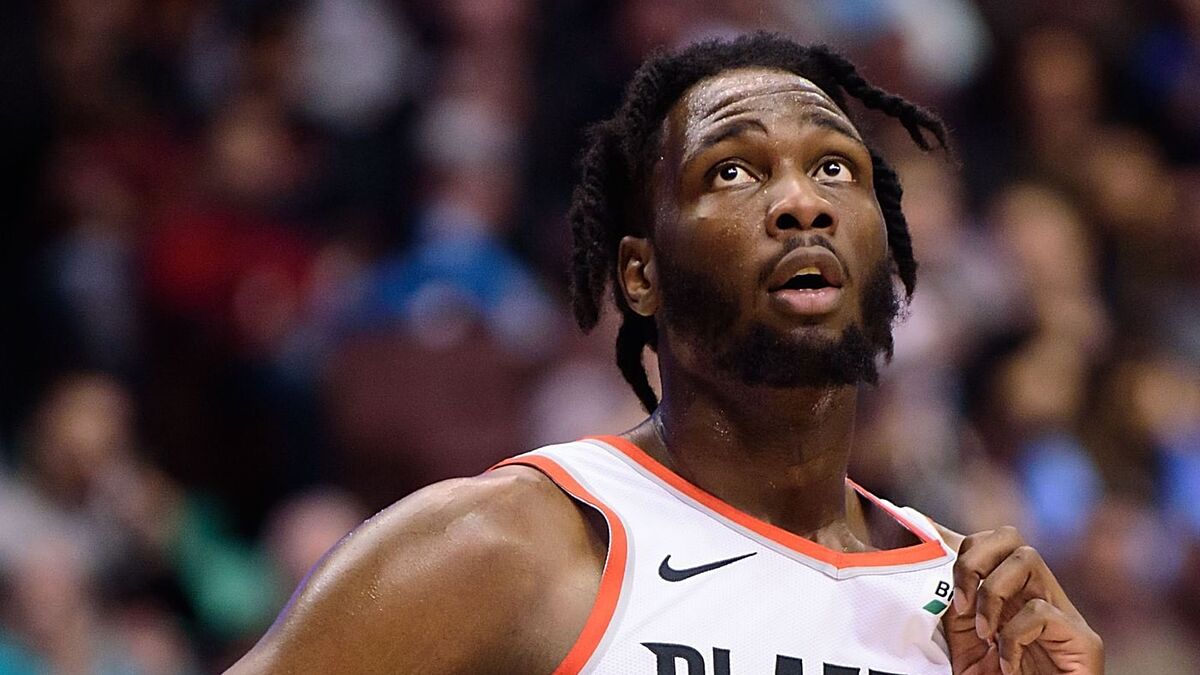 The NBA is in 'shock'. Caleb Swanigan (Indianpolis, 1997) has died at the age of 25 after starring in one of the most tragic stories remembered in

The NBA is in ‘shock’. Caleb Swanigan (Indianpolis, 1997) has died at the age of 25 after starring in one of the most tragic stories remembered in the league. A complicated childhood, closely linked to drugs, an exponential growth that led him to basketball and a fall from grace that was linked to a tremendous weight gain.

Swanigan reportedly died of natural causes. His university, Purdue, said in a statement: “We are devastated. Our thoughts and prayers go out to his family and friends. We lost a gracious soul last night. We love you, ‘Biggie'”. It was there where he displayed his best basketball after living an impossible childhood.

He passed through five shelters between Indianapolis and Utah, Well, he was a ‘son of crack’. His father, addicted to that drug and cocaine, destroyed a family and even mistreated his mother, it also transpired that he weighed 220 kilos. She took care of her children. Thus, Caleb’s childhood was marked by bad eating habits, which ended up causing him to weigh 400 pounds at the age of 13.

His salvation was Roosevelt Barnes, a former American football player and representative who adopted him and had his qualities explored for basketball. There, he grew up to be an All-American in high school and enter the first round of the NBA Draft as the best rebounder in the college league.

In the NBA I never finished taking off. Very few games, development league and resignation from the Orlando bubble. And, to make matters worse, he was arrested on December 23, 2020 for drug possession. Treated as a misdemeanor, but when he went to court he looked like he had gained 64 kilos more than when he arrived in the NBA. From 118 to 182. Seven months after his last image, it has been known that he died at the age of 25.

Loading...
Newer Post
Ibai Llanos’s concern for the Boxing Evening: “Let no one repeat to me how fat I am”
Older Post
VIDEO SAINZ goes off the track at the Spanish GP