NBA Calendar: 5 dates you should not miss 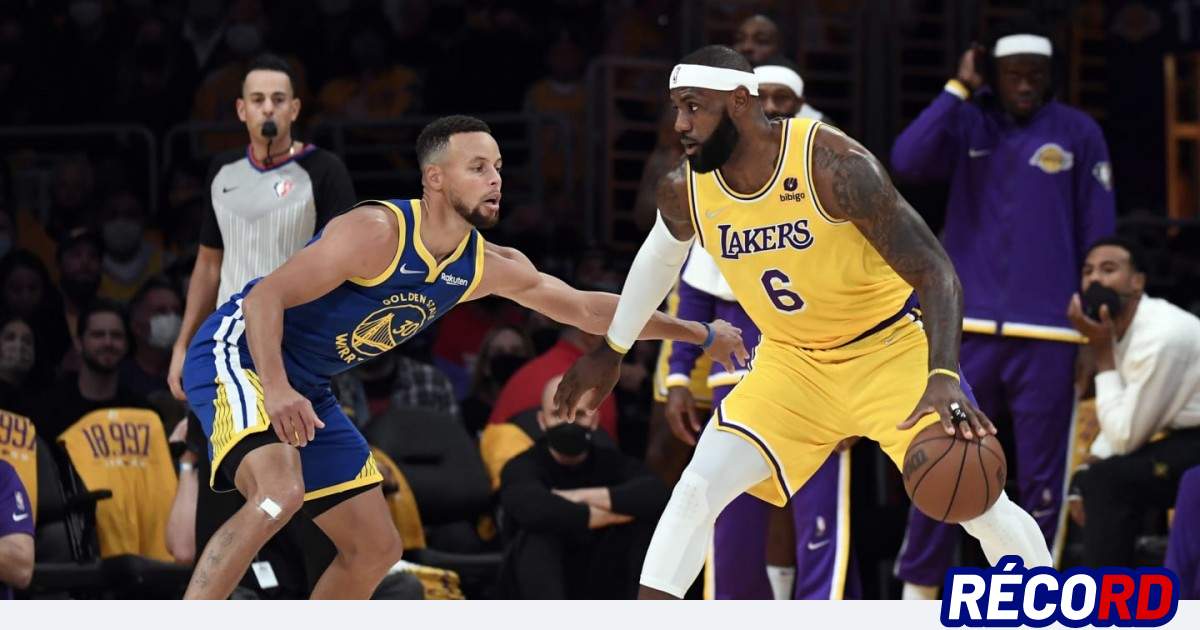 NBA live is on a great moment. The rebirth of teams like Golden State Warriors and Boston Celtics he has returned fury to the fans of two of the g

NBA live is on a great moment. The rebirth of teams like Golden State Warriors and Boston Celtics he has returned fury to the fans of two of the greatest teams. sets like Clippers, Mavericks and Miami Heat They have made very smart moves to put up a great fight.

There are many factors that make the season 2022-2023 an unmissable campaign. For this reason, we all look forward to starting the NBA in this 2022-2023 season and here we track its most important dates.

In mid-August, specifically on the 18th of that month. The NBA announced official your calendar which will have 1,230 games regular season.

Obviously and, as usual, there are many parties that look interesting and dates that every lover of the best basketball in the world looks forward to. For example, Christmas games, opening night and matches in which the league’s superstars face off.

Take out your notebook and try to have a pencil nearby, I want you to write down these 5 dates that you should not miss next season:

#1: December 10for the first time the Boston Celtics and Golden State Warriors They will be measured from past finals. The game will be played at the Warriors’ home.

#2: November 11another that I highly recommend, because of how things were in the past playoffs between Timberwolves and Grizzlies. Apparently, an intense rivalry could have been born there.

#3: December 19the Cavs will visit Utah and Donovan Mitchellfor the first time, you will enter through the visitors’ door to the Vivint Smart Home Arena. Boos or applause?

#4: opening nightto lick your fingers… LeBron James and his boys vs The Reigning ChampionsGolden State Warriors.

#5: December 25we will enjoy the best of the NBA eating the Christmas Eve warm-up. We leave you the calendar so you can choose your favorites for that day:

The confrontation between paolo banchero and Cade Cunninghamlast first picks in the league.

Tags: Boston Celtics, Golden state warriors, NBA
This is how things are going in the NBA after two weeks
PlayOffs NBA 2022: The Celtics return to the NBA Finals in a maddening final in which they almost doomed against the Heat
The earthquake that can come in the NBA
NBA 4168