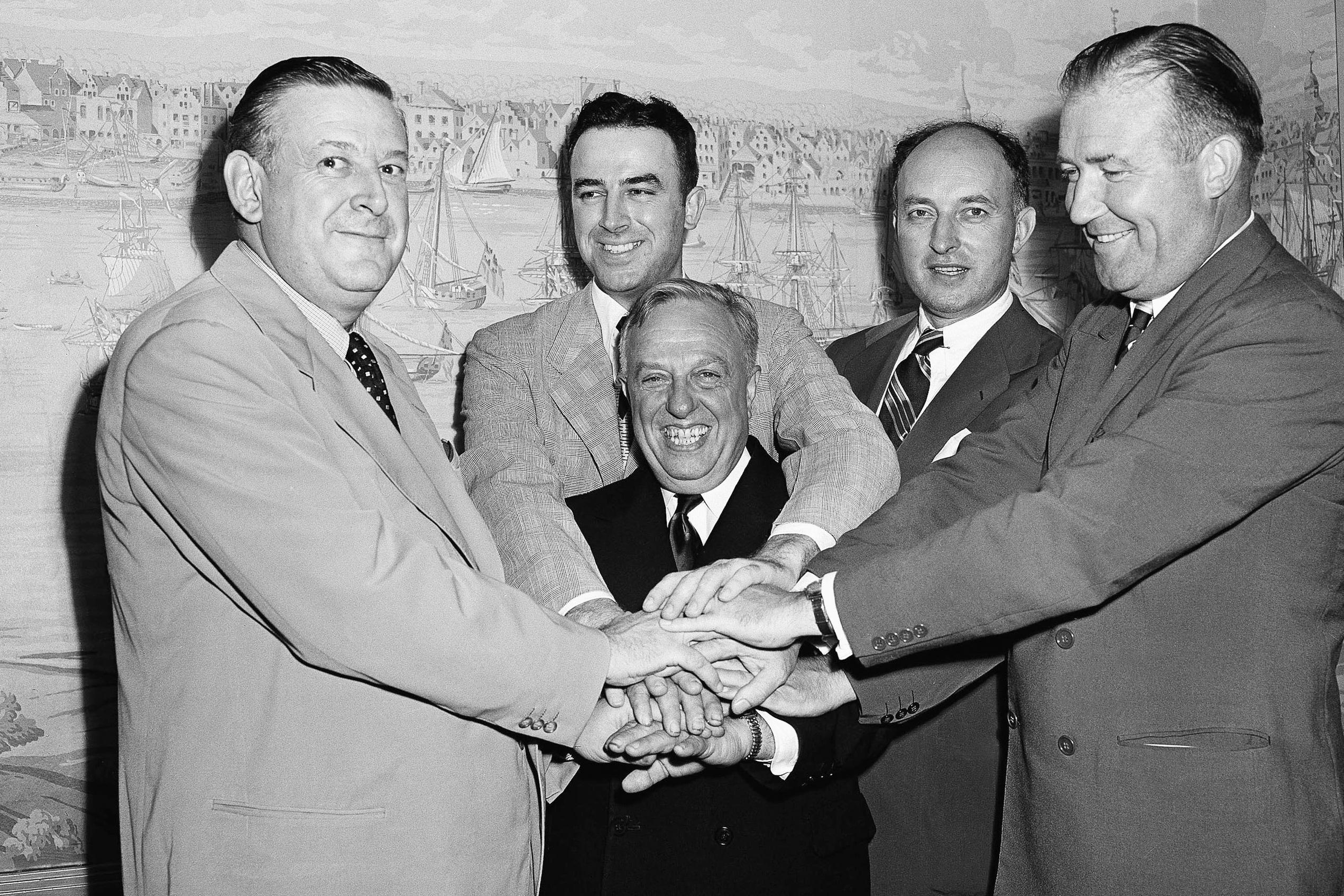 NEW YORK (AP) - The NBA celebrates the 75th anniversary of its first game this Monday with the meeting between New York and Toronto, the same one t

NEW YORK (AP) – The NBA celebrates the 75th anniversary of its first game this Monday with the meeting between New York and Toronto, the same one that was played on November 1, 1946.

Today everything is completely different.

For one thing, it’s not even the same Toronto franchise. The team that beat the Knicks 68-66 that night was the Huskies, who played only one season in the NBA.

On the other, the game was held at the Maple Leaf Gardens in Toronto, in front of just 7,090 attendees. Maple Leaf Gardens is now Ryerson’s Mattamy Athletic Center – and the first level is Loblaws supermarket, as Raptors coach Nick Nurse learned when he came to town.

“I lived near Maple Leaf Gardens my freshman year in Toronto, I think, and now it’s a supermarket,” Nurse said. “I went there and I saw the sign on a column and I took some pictures of it saying ‘it’s amazing.’ I didn’t even know it. “

Nor could anyone have known in its first season that the NBA – then known as the American Basketball Association – would become the global success it is today. The 11-team league that began in 1946-47 was so small that the Huskies and Knicks ended up opening the season by moving the game one day ahead of the rest of the games due to the Maple Leafs playing the following night. and hockey was more important.

In fact, the NBA wasn’t even the biggest league in basketball.

The league recently announced the 75-year celebration team with the best players in NBA history to kick off a season of festivities. The Knicks honored four of their chosen players during the first period of Monday’s game. Walt Frazier, Earl Monroe and Bob McAdoo were on the court alongside Peter DeBusschere, son of Dave DeBusschere, who was among the selected.

Play the Official NBA League in Biwenger and win great prizes!
NBA: A study among 112 NBA players reveals that when they tweet at night they play worse
No progress for Garuba
NBA 782