NBA: China vetoes Celtics over words from Kanter in favor of Tibet 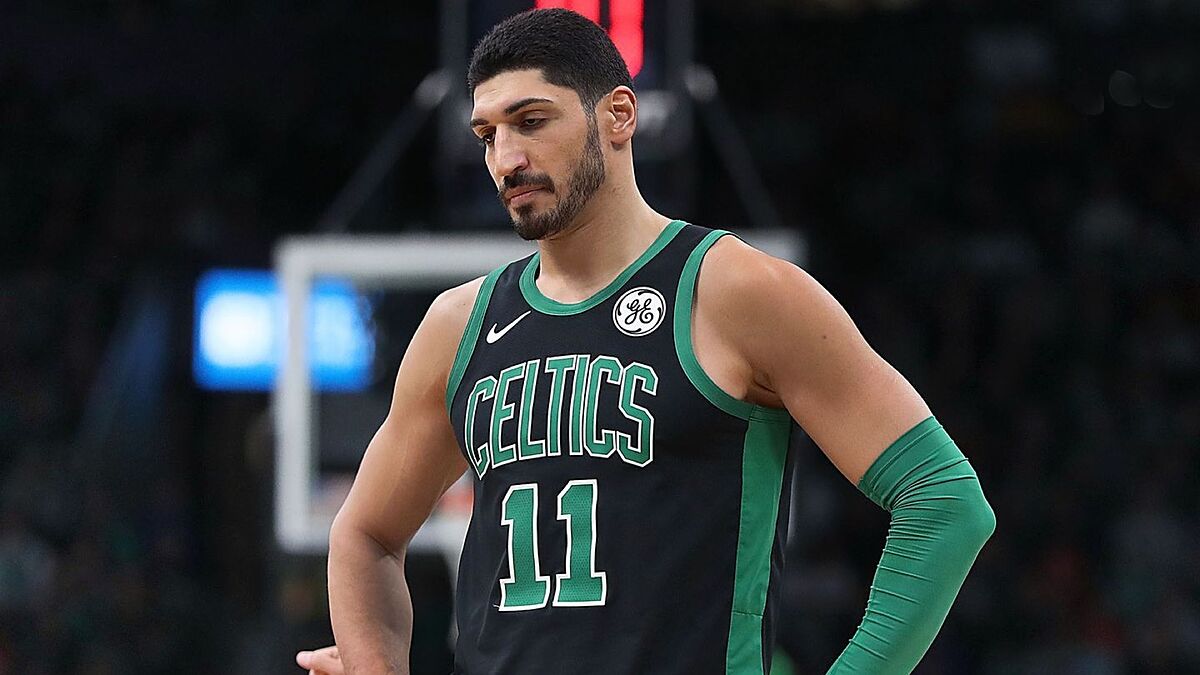 LThe Celtics games will stop being broadcast in China after the declarations of the pvot Enes Kanter in defense of the independence of the Tibet region.

“More than 150 Tibetans have been burned alive !! – hoping that such an act will raise more awareness about Tibet. I stand with my Tibetan brothers and sisters and support their calls for freedom,” wrote Kanter on his Twitter account.

Immediately, the Chinese multinational Tencent, a partner of the NBA, stopped broadcasting current or archived Celtics games on its platforms, in apparent response to Kanter’s comments.

Kanter did not play in Boston’s 138-134 season opener loss to the Knicks in double overtime.

The NBA did not immediately comment and the Celtics had no training scheduled Thursday.

The relationship between the NBA and China has been strained since October 2019, when then-Houston Rockets general manager Daryl Morey tweeted in support of government protesters in Hong Kong and sparked what became a blackout for the league in the world’s most populous nation and the loss of a market that generated revenues of more than $ 400 million.

NBA games eventually returned to Tencent’s schedule, but not to the state television provider CCTV, with the exception of two games during the 2020 NBA Finals.

“The player you mentioned was chasing influence, trying to draw attention to issues related to Tibet,” Chinese Foreign Ministry spokesman Wang Wenbin said on Thursday when asked about Kanter’s posts.

“Your wrong comments are not worth refuting,” he added.

Kanter is from Turkey and has long been an outspoken critic of President Recep Tayyip Erdogan and his country’s government, saying that his passport has been revoked since 2017.

Tags: Boston Celtics, China, basketball nba
NBA: Ricky Rubio transfers his solidarity with La Palma to the NBA
NBA: NBA Market: Patty Mills joins the Nets to face the Lakers and DeRozan completes the Big Three of the Bulls
NBA: James Harden runs out of the bargain: from 48 to 11 free throws due to the change of rules in the NBA
NBA 2525