NBA Christmas Day Games 2022: LeBron vs. Doncic on Christmas: the league will have five games for December 25 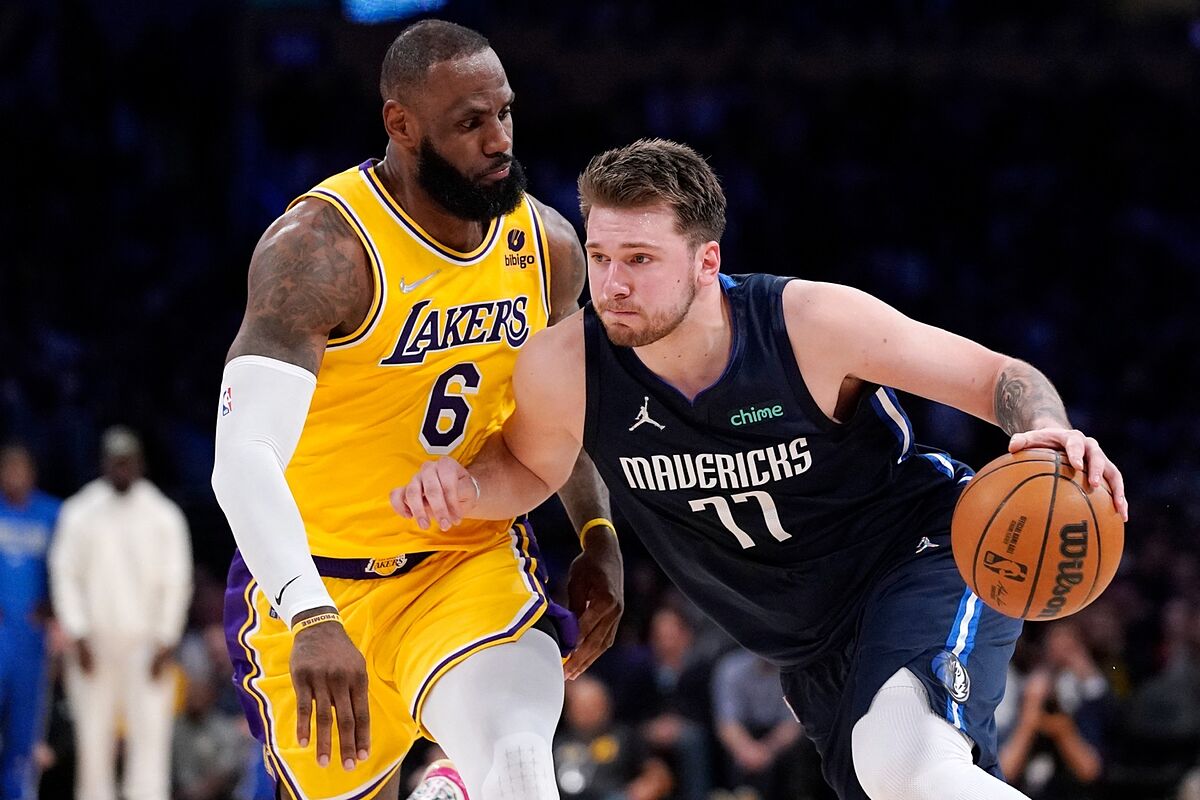 La NBA has been announcing key matches and dates for next season. On Sunday, they unveiled the matchups for December 25, featuring five matches fr

La NBA has been announcing key matches and dates for next season. On Sunday, they unveiled the matchups for December 25, featuring five matches from several of the league’s newest rivalries.

As reported by Shams Charania of TheAthletic, The day will include the repetition of perhaps the best playoff series of the last season, when Giannis Antetokounmpo and the bucks visit Jayson Tatum and the Celtics , with maybe even Kevin Durant waiting. Mind you, Milwaukee will be looking to avenge last season’s elimination from the East semifinals, in which they led 3-2 despite being without Khris Middleton, but Tatum’s 46 points in Game 6 brought the series back. to Boston, where the locals won.

Another series that took place in the conference semifinals and left a lot of bad milk will be seen at Christmas, with the grizzlies visiting the Warriors. A duel that had a history of the past, but that was reignited with Ja Morant and company.

In ‘The Mecca’, Madison Square Garden, the Knicks will receive Joel Embiid, James Harden and the 76ers.

But perhaps the most attractive game will be in Los Angeles. Lebron James and the Lakers they will receive Luka Doncić and the Mavericks. ‘The King’ is measured against the Slovenian, whom LeBron himself admits is the player he most resembles, repeating the 2020 Christmas duel.

The NBA corrected a 2021 ‘error’ and included last season’s MVP, Nikola Jockicand its Nuggetswho should have Jamal Murray and Michael Porter Jr., against the Sun’s, who were the disappointment of the previous postseason, but had the best record in the regular season. On the last Christmas card, Denver didn’t play.

What will the NBA games be on Christmas Day?

Tags: Claro-MX/Basketball/Nba
NBA Draft 2022: Shareef O’Neal, son of Shaq, signs with the Lakers for the Summer League after not being selected in the Draft
NBA Playoffs 2022: The Celtics settle in the second round of the playoffs with a sweep over the Nets
NBA Finals 2022 Celtics vs Warriors: Stephen Curry, in search of the only prize that is missing in his career… with certain parallels with Kobe Bryant
NBA 3513

Loading...
Newer Post
UFC San Diego, Marlon Vera vs. Dominick Cruz: results and highlights of the evening with the spectacular victory by knockout of Chito Vera
Older Post
NFL starts pre-sale on Tuesday for the game between 49ers and Cardinals| Mexico news