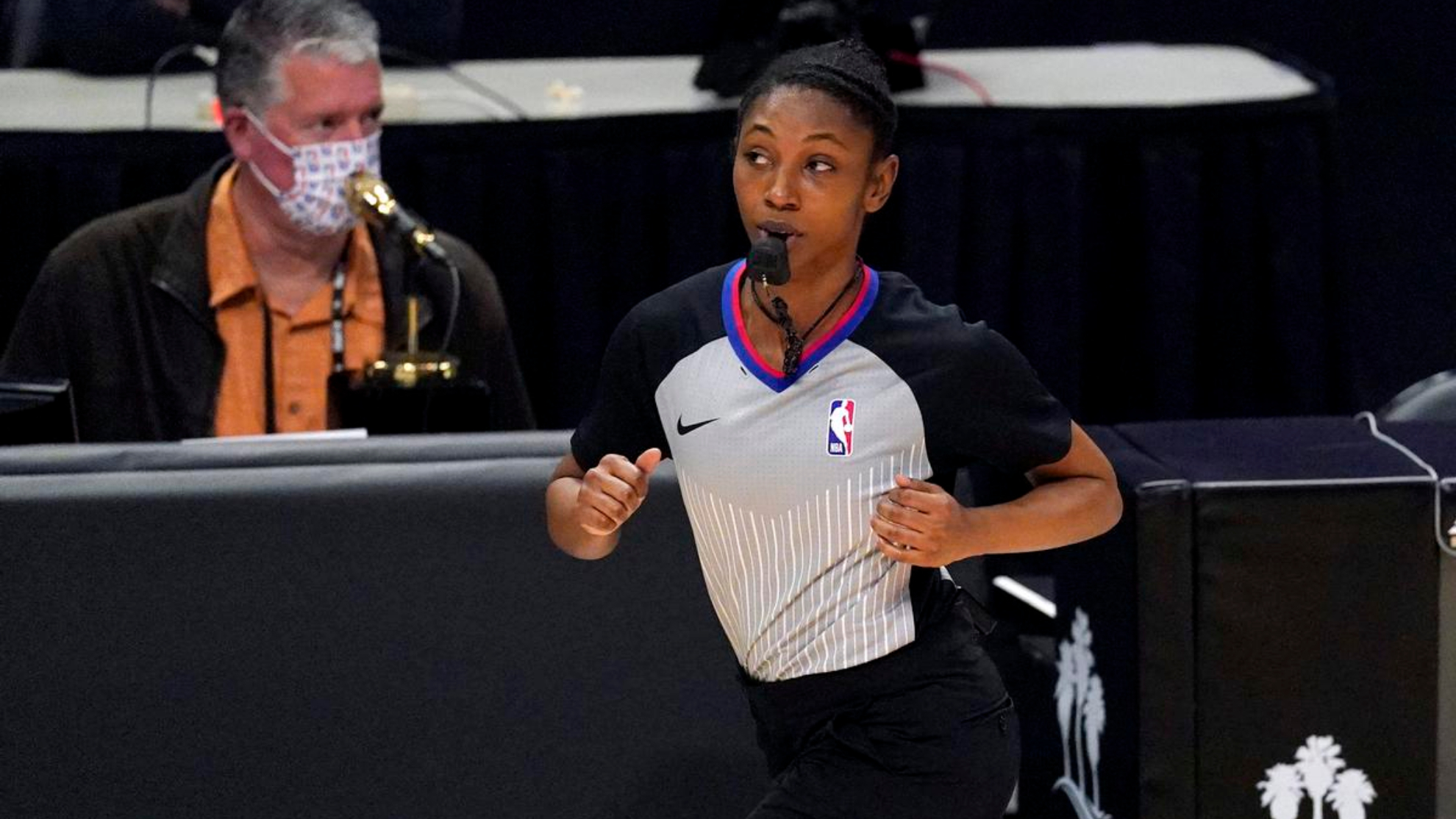 NBA Joins the select groupDanielle Scott, new referee of the NBA. Danielle Scott will become the sixth woman chosen by the NBA to direct games and

Danielle Scott will become the sixth woman chosen by the NBA to direct games and its history will start from this Tuesday, at the opening of the 2021-2022 season.

Scott, Daughter of college basketball umpires, joins Lauren Holtkamp-Sterling, Ashley Moyer-Gleich, Simone Jelks, Natalie Sago and Jenna Schroede on the exclusive umpire rosterr. With his pick for the new season, Scott said he was confident that soon the notion of referees in the league would not seem unusual.

ScotYou spent four seasons in the Development League before his promotion, where he gained experience by participating in more than 20 games.in addition to directing in WNBA games, which ended on Sunday.

Monty McCutchen, NBA senior vice president and head of umpire development and training, said the league&#8217;s philosophy has always been to choose professionals who offer diversity and inclusion.

Tags: basketball, NBA
Check the schedule for the matches this Sunday, November 14
COVID-19 Hits NBA: Four Hornets Players Enter League Health Protocols
Kyrie Irving will no longer play with the Nets for not getting vaccinated against Covid-19
NBA 848