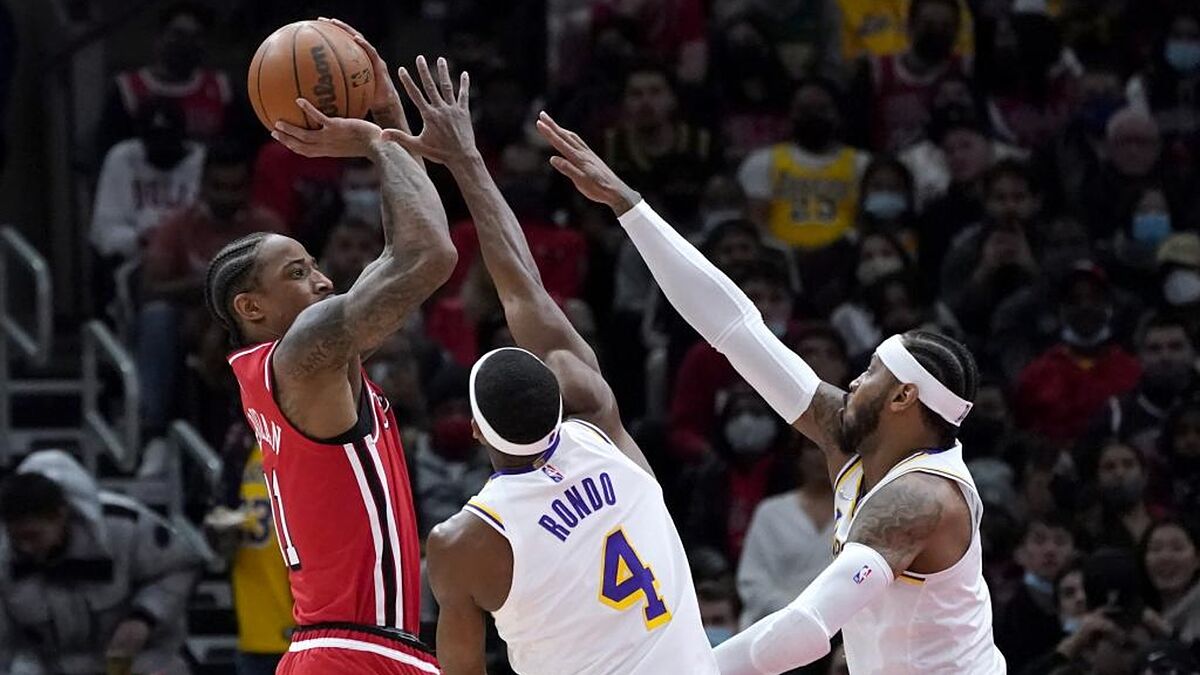 DeMar DeRozan He has had to endure many criticisms throughout his career that define him as a very unreliable player in the decisive moments of matches. That current against gained in unfavorable performances in Playoffs or losses in tight matches, put DeRozan away of the elite of the players specialized in the ‘clutch time’.

But this season DeRozan, followed by high expectations when he made the move to Chicago, has completely changed that vision. In a season packed with decisive endings, DeRozan has emerged as the ‘finisher’ on one of the fittest teams in the NBA. He is the designated player for the Bulls in the hot moments of the games. A role that before him on the ‘Windy City’ team played Michael Jordan.

And is that DeRozan is the first Bulls player in 25 years, when Jordan dominated the League, to achieve at least 50 points in the last periods of three consecutive games.

Little by little, DeRozan, dressed in the Bulls jersey, is managing to eliminate the internal demons that have accompanied him in his career. Now he has his inconsistent image in the Playoffs …