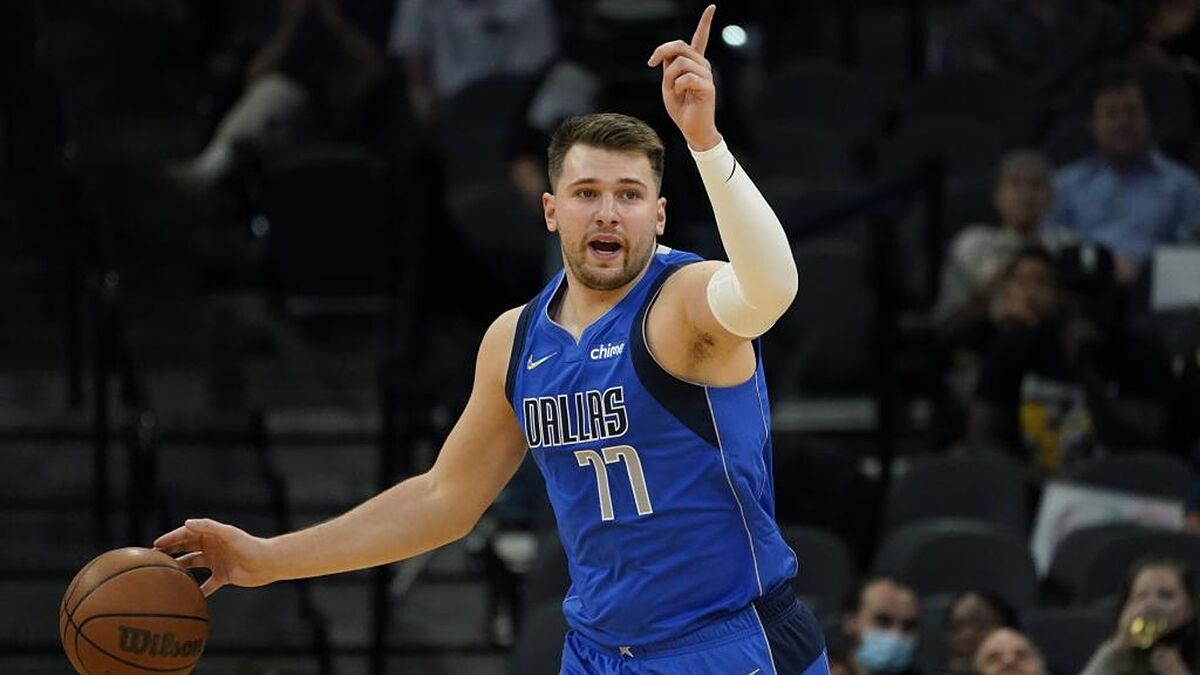 ANDl triple-double achieved by Luka doncic against Spurs in the Mavs win, 123-109, is not only the Slovenian star's first this season, but one that

ANDl triple-double achieved by Luka doncic against Spurs in the Mavs win, 123-109, is not only the Slovenian star&#8217;s first this season, but one that makes him kick back the story like he&#8217;s been doing since he joined the NBA. And although it is already a custom, Luka never ceases to amaze every time he approaches or beats a mark previously established by some legend.

The 32 points, 15 assists and 12 rebounds signed by the Slovenian in an extraordinary night, represent the triple-double number 18 in Doncic&#8217;s career scoring 30 or more points, or what is the same, leaving the company of two of the greatest talents that basketball has given, Magic Johnson and Larry Bird, who stayed at 17.

Most triple-doubles with 30 or more points in history

Keep in mind that these numbers were accumulated Jordan, Magic or Bird throughout his career while Doncic, at 22, has many more seasons ahead of him. And you have to think that although basketball is not the same since the days of Bird or Magic and the way of accounting the statistics either, the numbers presented by Doncic they are spectacular. So much so that they have helped him to climb another historical list: that of triple-doubles with at least 30 + 12 + 15:

Triple doubles with at least 30 points, 12 rebounds and 15 assists in history

But there is still more. Doncic equals Westbrook with their seventh TD on 10/30/15, the highest achievers in the last 40 years of NBA history.

Tags: Luka doncic, basketball nba
NBA: LeBron James stays at zero: he does not receive a single vote from NBA officials to be the MVP of the season
Golden State Warriors bets on the long-term future
NBA: Westbrook, Doncic, Trae Young, Bradley Beal and Lillard, fairground shotguns from the triple
NBA 1321