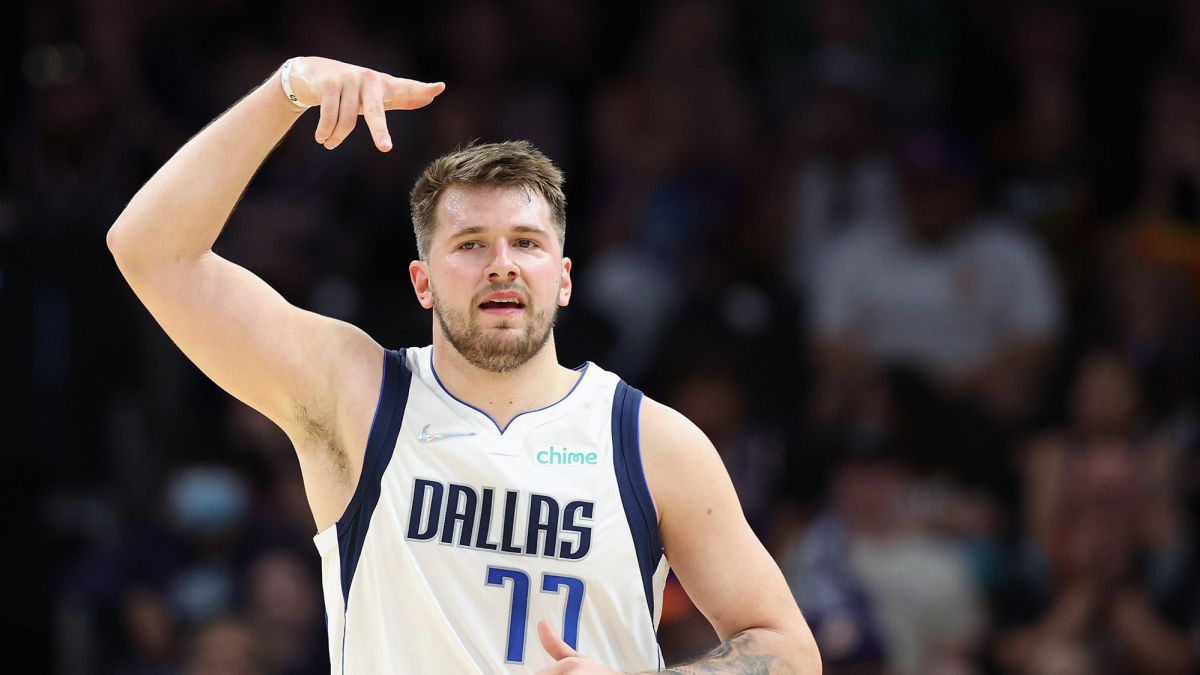 The basketball competition is in a hot phase, although it is true that some teams have not even reached temperature, and others have already compl

The basketball competition is in a hot phase, although it is true that some teams have not even reached temperature, and others have already completely scorched. Among those still in the oven, there are four NBA franchises that will fight for the ring. The Milwaukee Bucks, current champions, are not among the chosen ones, after losing to the legendary Boston Celtics, who today will start the Eastern Conference final against the Miami Heat. Greece’s Giannis Antetokounmpo will not be able to steer his ship to last year’s success. The European honor is inherited by the Slovenian Luka Doncic, who has led the Dallas Mavericks against the best team in the regular phase, the Phoenix Suns. His figure is reminiscent of another Mavs icon, the German Dirk Nowitzky, who led his team to the title in 2011. All of them are examples of the unapologetic European player in the world’s biggest league, which he has crowned as Serbian Nikola Jokic MVP for the second consecutive season. Doncic will now clash against the always fearsome Golden State Warriors.

Doncic, an undisguised Real Madrid fan, has marked the way for his former team in the decisive week of the Final Four, which hosts the Clásico on Thursday. Barça is a favorite due to the precedents, but Jasikevicius does not trust, and he does well, because Madrid is in the best moment of its dubious course. The presence of two Spanish teams in Belgrade offers an idea of ​​the potential ACB, although this photo is blurred, because in both cases the party is paid for by football. There are two recent examples that show a clearer picture of the League’s continental strength: their two relegations. Burgos won two Champions Leagues and one Intercontinental in the last three seasons, while Andorra was a semi-finalist in the Eurocup and was two wins away from playing in the Euroleague.

NBA: The Phoenix Suns are looking for a rival for the ring: Devin Booker and Chris Paul, one step above the rest of the NBA
Juan Toscano got the second place in the Slam Dunk Contest 2022
Facu Campazzo: “It’s a dream to be able to play for Madison”
NBA 2930