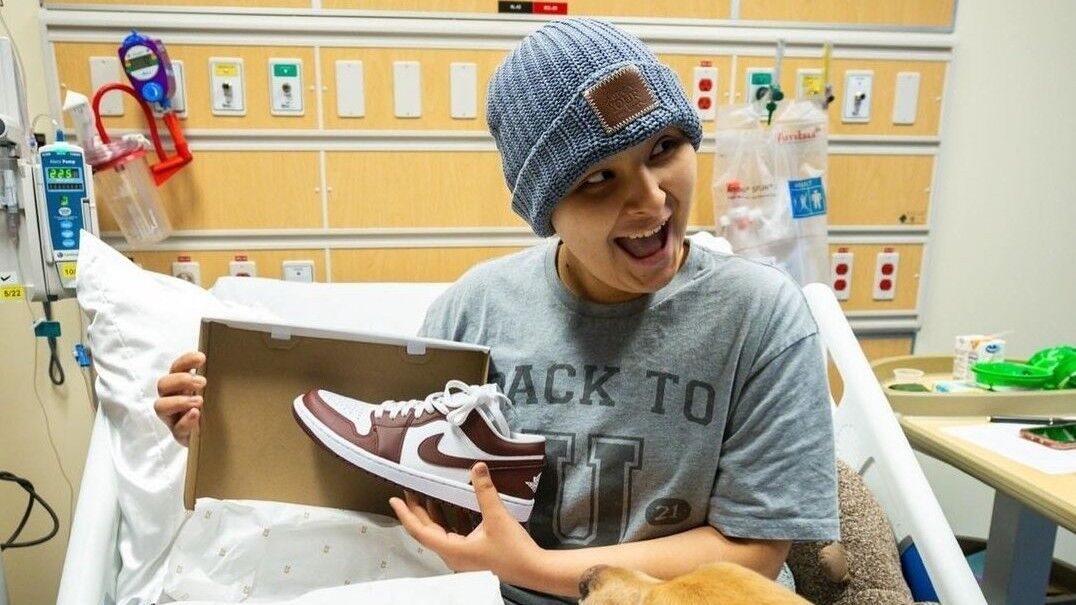 SIn need of playing a single second this season, Luka Doncic has already put in a basket: the Mavericks point guard with Jordan signature shoes, th

SIn need of playing a single second this season, Luka Doncic has already put in a basket: the Mavericks point guard with Jordan signature shoes, the one he wears, and other products such as sweatshirts, socks, backpacks, cards and photos at 80 children from Dallas hospitals.

The 22-year-old star of the Texas franchise has been a celebrity for a long time, he feels loved in the team and in the city and he wanted to respond to that affection with a gesture that caused a smile in some little ones who go through difficult times due to to their illnesses.

Also, Doncic accompanied those gifts from a coloring book. It is about ‘Luka and Bobi’, which features a story of his friendship with his teammate Boban Marjanovic.

The young Slovenian prodigy spoke about his gesture and said that he wanted to personally deliver the gifts to all the children, but was unable to do so due to concerns he has to take about their health and the NBA’s safety protocols against the coronavirus. “I really wish I had been there to meet and talk with the children, but I hope this surprise has smiled at them and encouraged them to stay strong. I want all the children and parents to know that I am thinking of them,” he said.

Loading...
Newer Post
EMMA 19 billboard: date, times and where to see the MMA fights in Cuenca | Other Sports | sports
Older Post
The unexpected collaboration between Formula 1 and the NBA that shakes the networks