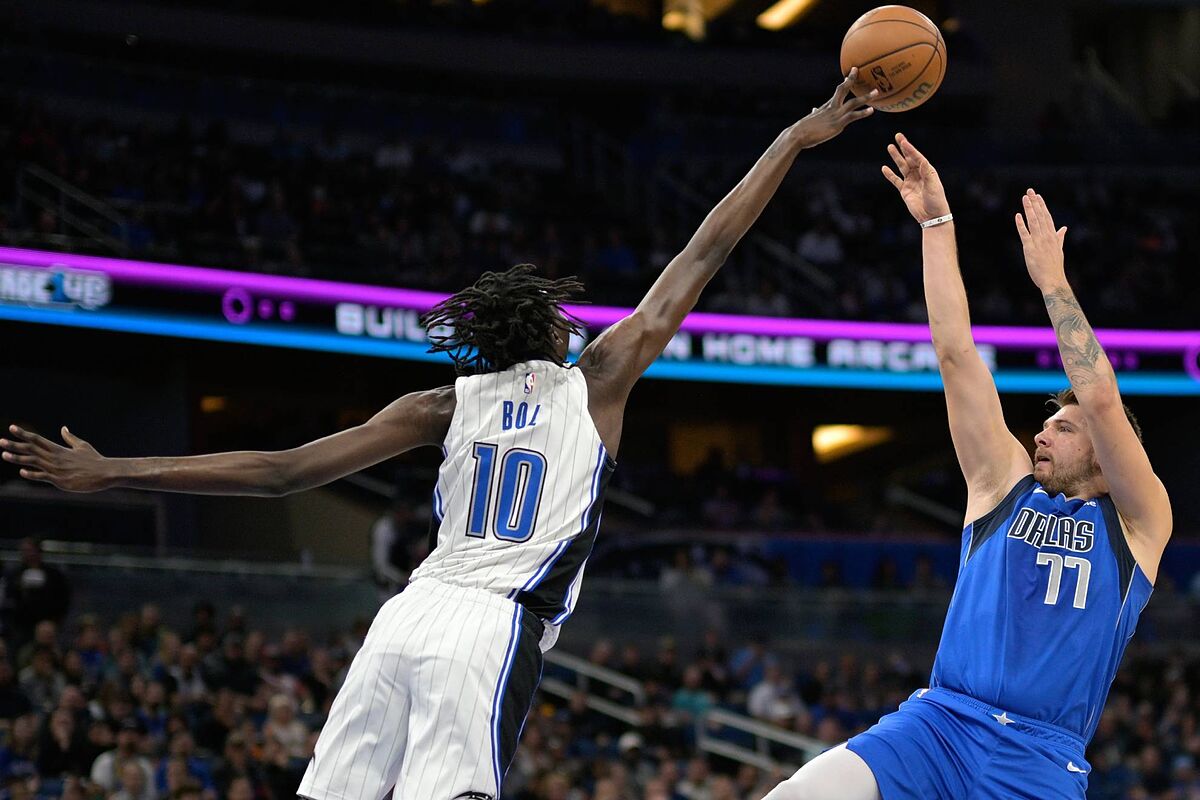 Lhe Orlando Magic surprised Luka Doncic's Dallas Magic, who, in his tenth game of the season, fell below 30 points for the first time (94-87).In a

Lhe Orlando Magic surprised Luka Doncic’s Dallas Magic, who, in his tenth game of the season, fell below 30 points for the first time (94-87).

Doncic had started the season with a magnificent streak of nine games in a row, scoring more than 30 points in each of them, something that, in NBA history, had only been achieved before by the legendary Wilt Chamberlain (23 games in a row at the start of the season). of the 1962-1963 season).

Spencer Dinwiddie was the leading scorer for the Mavericks with 29 points, 4 rebounds and 5 assists.

The Argentine Facundo Campazzo did not have minutes in the rotation of Dallaswho before this setback in Orlando had chained four consecutive victories.

In the Magic, Franz Wagner was the best with 22 points and 6 assists.

Orlando made 49.3% of his shots from the field but struggled with turnovers (18 vs. just 4 for the Mavericks).

Rookie Paolo Banchero did not play for the Magic.