NBA: Doncic’s Slovenia goes with everything to win the EuroBasket 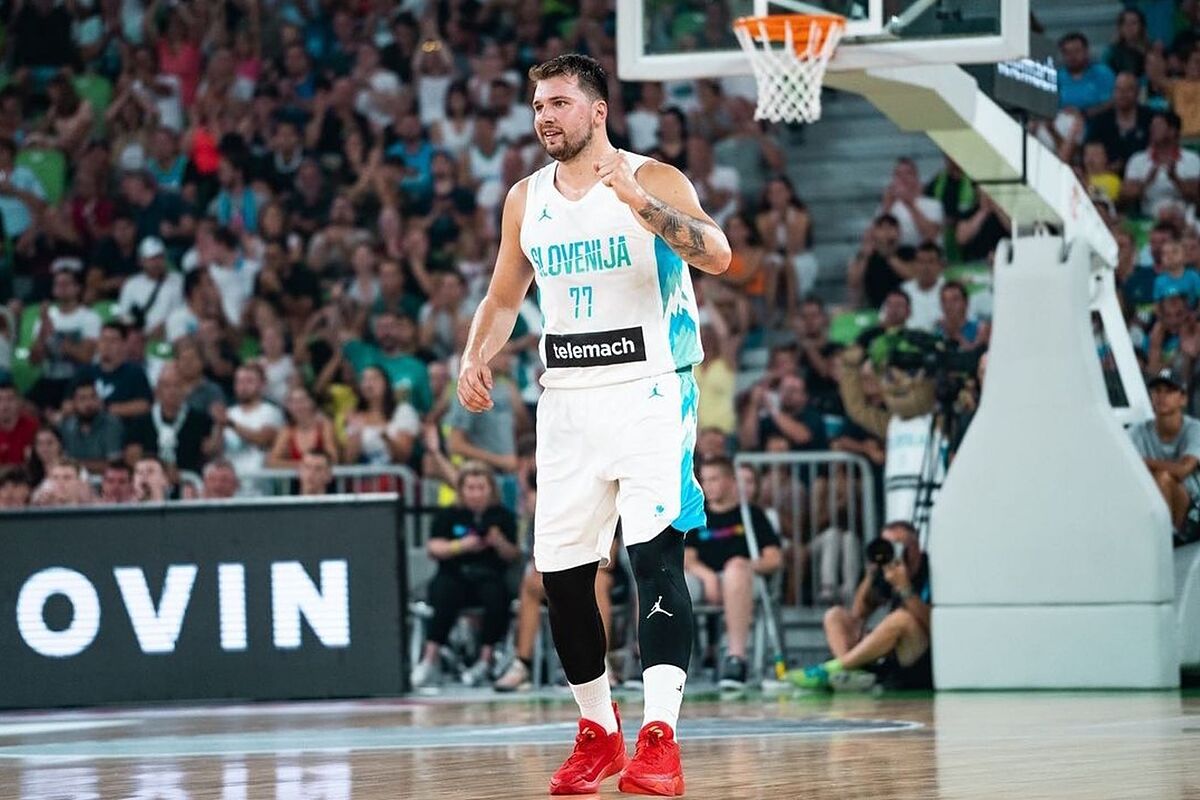 andThe 12 players who are going to try to conquer the EuroBasket with Slovenia again are known. Aleksander Sekulic has today revealed the list and

andThe 12 players who are going to try to conquer the EuroBasket with Slovenia again are known. Aleksander Sekulic has today revealed the list and the truth that this national team is scary and that is why it is one of the favorites.

To the superstar of the Dallas Mavericks, Luka Doncićare added two NBA players, Goran Dragic and Vlatko Cancar. The nationalized pvot and recent signing of Barcelona, mike tobeywho will play his second major tournament with Slovenia after the Olympic Games last year and the shooting guard for Valencia Basket, Klemen Prepelic. veterans like Jaka Blazic, Edo Muric, Zoran Dragic or Aleksej Nikolic They will not miss the appointment.

Slovenia begin their group stage matches against Lithuania this Thursday. They will then face Hungary on the 3rd, Bosnia and Herzegovina on the 4th, Germany on the 6th and France on the 7th. The top four teams in the Group will advance to the next knockout stage in Berlin.

Tags: basketball nba, eurobasketball, Slovenia
NBA: Ricky Rubio transfers his solidarity with La Palma to the NBA
NBA: Embiid becomes a French and American citizen in just two months: who will he play with?
NBA: The Lakers and LeBron James, launched by Kyrie Irving
NBA 3498

Loading...
Newer Post
The day a UFC world champion humiliated the ‘Panther’ Zegarra in Combat
Older Post
Boxing: Mike Tyson answers the enigma of why he uses a wheelchair