NBA Draft 2022: Jabari Smith Jr., the favorite to be chosen with the first selection of the Draft and whose father played in Mexico 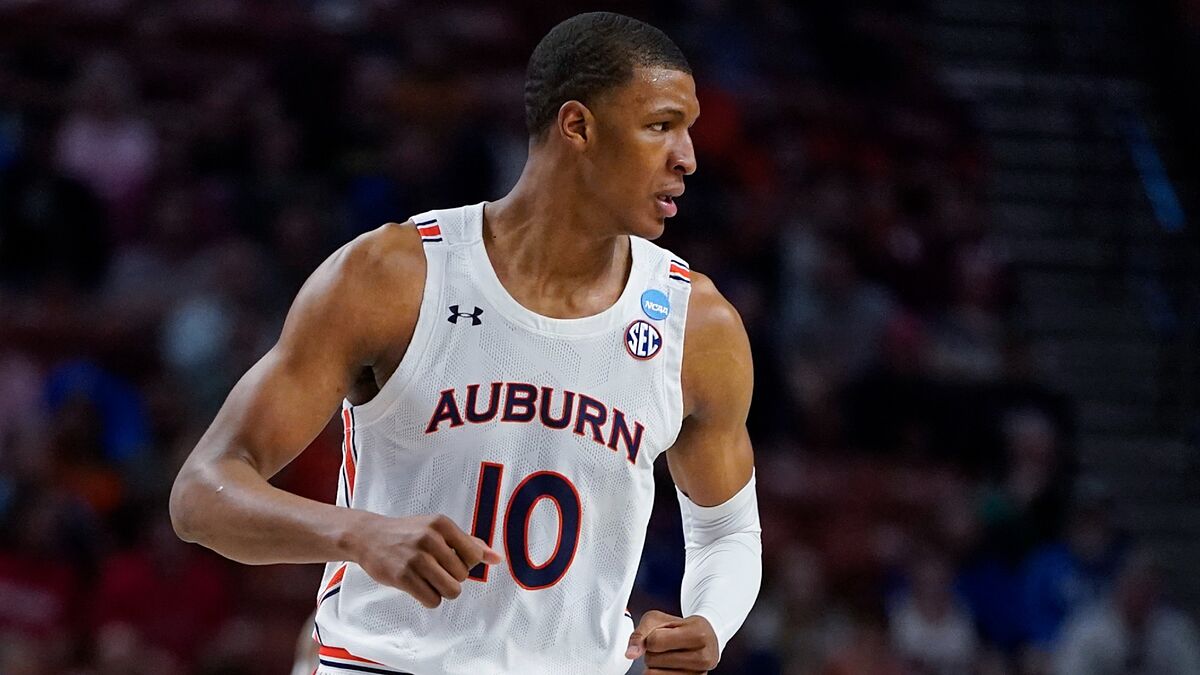 Lluck is cast after the Draft Lottery. The Orlando Magic will have the first selection and, if the odds are correct, they would opt for a player w

Lluck is cast after the Draft Lottery. The Orlando Magic will have the first selection and, if the odds are correct, they would opt for a player who has ties to Mexico.

The Hot.mx, Auburn’s Jabari Smith Jr. is the favorite to be the No. 1 overall pickwith +100 line, above paolo banchero from Duke (+275) and Chet Holmgren pvot of Gonzaga, and has NBA genes, since his father played five seasons in the league, before continuing his career in other latitudes.

Smith Sr. was selected by the Sacramento Kings in the second pick of the 2000 Draft, 46th overall pick, coming from LSU. Halfway through the second season he was traded to the 76ers and for 02/03, he went to play in Spain, before returning for two more seasons in the NBA with the Kings again and on 04/05 with the Nets.

In four seasons in the NBA, Smith Sr. played 108 games, averaging 3.0 points, 1.6 rebounds and 0.6 assists, after which he played in Turkey, Iran, Puerto Rico and finally in Mexico, with the Pioneers of Quintana Roo, with whom he retired in 2010.

In 2003, their son was born, Jabari Smith Jr., who developed into a five-star prospect of the class of 2021. I opted for the University of Auburnthe best prospect the program has ever signed, and led them to be the team NCAA #1, before losing in the Sweet 16.

Smith Jr. averaged 16.9 points, 7.4 rebounds, 2.0 assists, 1.1 steals and 1.0 blocks, with 42.0% three-point shooting in his 34 college games, where Auburn was criticized for not exploiting more of his scoring and athletic ability. Despite this, it was unanimously elected to the All American team and was the SEC conference Rookie of the Year. With 2.08 m. tall and 99 kg. in weight, he has been compared to the likes of Harrison Barnes, Michael Porter Jr. and Jaren Jackson Jr.

Tags: Claro-MX/Basketball/Nba
NBA 2022: The revolution that Phil Jackson intends if he arrives at the Lakers: change LeBron and retain Westbrook
NBA Playoffs 2022: The Bucks eliminate Chicago and meet Boston in the Eastern semifinals
Cavaliers vs. Nets | NBA Play In 2022: Kyrie Irving’s fiery hand quotes Brooklyn with Boston in the first round of the Playoffs
NBA 2835