NBA Draft 2022: Shareef O’Neal, son of Shaq, signs with the Lakers for the Summer League after not being selected in the Draft 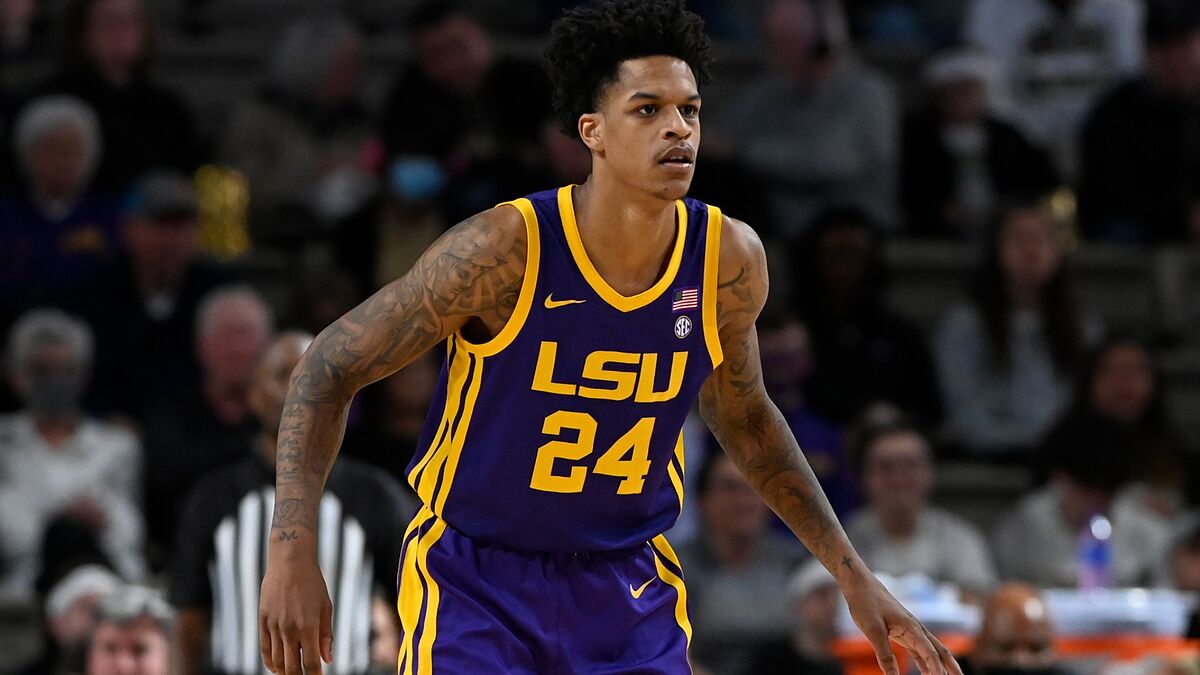 Shareef O'NealShaq's son, was not one of the 58 chosen Thursday in the Draftbut the Lakersthe team in which his father shone the most in the NBA gi

Shareef O’NealShaq’s son, was not one of the 58 chosen Thursday in the Draftbut the Lakersthe team in which his father shone the most in the NBA give it a try.

Report Shams Charania de The Athletic that the Lakers gave him a contract for the Summer League to the player.

It may interest you: The Mexican team signs an alliance with Hublot for Qatar 2022

“Thank you for this opportunity @Lakers”Shareef published on social networks along with a video of when he was a child accompanying Shaq, who I played 8 seasons with the Los Angeles teamwinning a regular season MVP and three Finals, all being the Most Valuable Player.

Shareef, a power forward of the same height as his father (2.08) but 45 kilos less (102 vs. 147), He had a complex career in the NCAA. He was a four-star prospect coming out of high school, #41 of the entire 2018 class and eighth best power forward. choose to go to UCLA. after 13 games He was diagnosed with a heart defect that required surgery. which left him out for the rest of the season.

Recovered, it was transfer to his father’s alma mater, LSU, where he played 24 games over two seasons, none as a starter. I averaged 2.8 points and 3.1 rebounds in 11.4 minutes per gameafter which he put his name back on the transfer portal, but chose to go to the Draft, where the forecast was fulfilled and he was not chosen.

Loading...
Newer Post
Start of the Football Seminar with high-ranking speakers
Older Post
“My opportunity to show them that I am going to be world champion”