NBA: Draymond Green equates Stephen Curry with Michael Jordan: “Everyone wants to be like him” 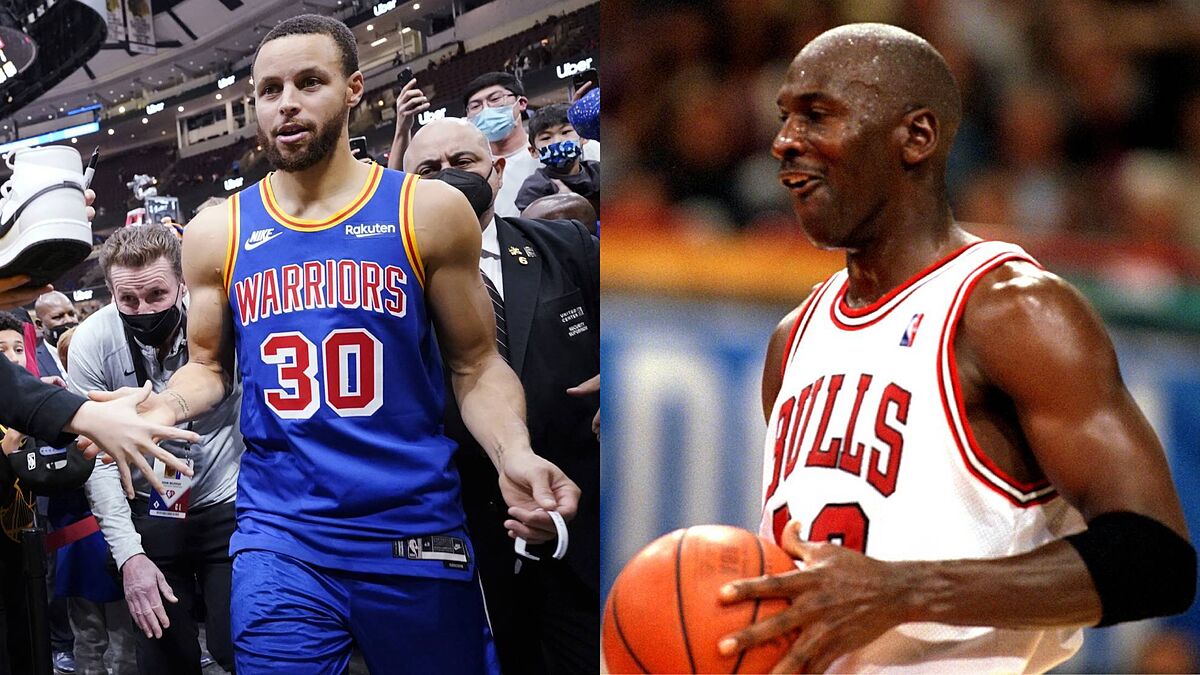 LThe figure of Michael Jordan is still the great reference to measure the career of a player. The comparison with the myth of the Bulls continues

LThe figure of Michael Jordan is still the great reference to measure the career of a player. The comparison with the myth of the Bulls continues to be the order of the day and is used to know how far the career of the stars that came after him has come.

History of basketball: the 45 points of the last dance of Michael Jordan

With LeBron leading the way in that race to try and catch up with Jordan, a new entrant now appears to have appeared in the race. This is Stephen Curry, a player for the Golden State Warriors, and the man who has caused a great change in basketball in recent years.

At least that’s what his teammate Draymond Green thinks, who has gone to the Throwing Bones program, where he has assured that for the children who follow the NBA today, Curry means the same thing that Michael Jordan meant for his entire generation.

Curry is completely insane: he misses a 3-pointer, recovers, shoots and celebrates before it goes in.

“You see all those kids come and you see that Stephen Curry is their Michael Jordan,” said the Warriors power forward. “You know, everybody wants to shoot those long 3s. You walk into gyms and you see these little kids trying to shoot 40-plus yards. It’s the Curryl effect … and Klay Thompson.”

It’s not the first time an NBA star has compared Curry’s influence to Jordan’s. Already in his day Kevin Garnett said that Curry “is the Michael Jordan of this era” when comparing what the Warriors point guard’s game has meant in the evolution of basketball.