NBA: Draymond Green praises Paolo Banchero: “He is a winner” 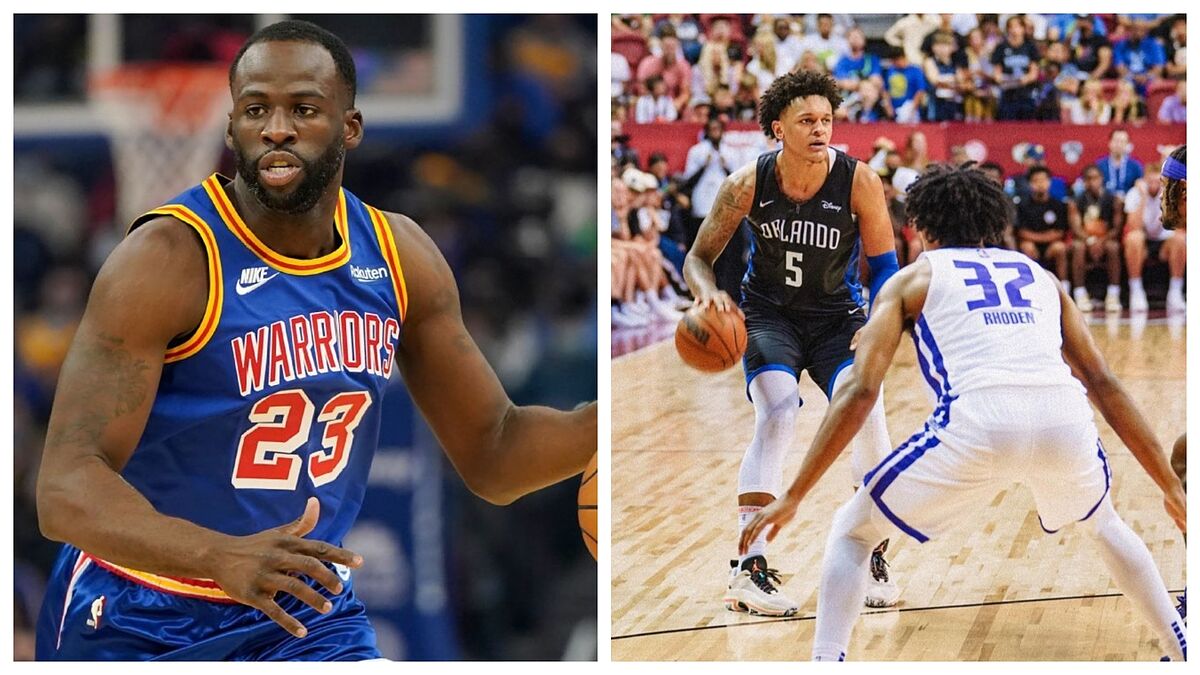 DAfter being selected in the number 1 of the past Draft by the Orlando Magic, the Italian Paolo Banchero has attracted all eyes after performing a

DAfter being selected in the number 1 of the past Draft by the Orlando Magic, the Italian Paolo Banchero has attracted all eyes after performing a fantastic Las Vegas Summer League, after averaging 20 points, 5 rebounds, 6 assists and 2.5 recoveries per match.

The player born in Seattle has raised all kinds of praise and passions, both from fans and from the NBA players themselves. The last player who has spoken about the Italian has been neither more nor less than Draymond Greenwho has spoken quite well about the rookie: “Paolo is one of those special players. The things he does on the pitch, when he doesn’t have the ball, are differentiators.”

What has most impressed Draymond about Paolo has been his competitivenesssince he believes that the Magic play better with him: “When was the last time we saw Orlando fight to win like they do with Paolo? It’s been a long time. I hope the team is ready to compete, because you can tell that he’s a winner. He’s played the Summer League games like he was playing the NBA Finals.”

Paolo was ACC Rookie of the Year (Atlantic Coast Conference), after averaging more than 17 points, almost 8 rebounds and 3.2 assists per game. But Duke finished without a Conference title and was also defeated in the Final Four against the eternal rival of his state, North Carolina.

Tags: basketball nba, Orlando Magic
NBA: Astou Ndour fight to be the third Spanish to win the WNBA
NBA: Paolo Banchero, before the prophecy of Shaquille O’Neal and Dwight Howard
NBA: Matisse Thybulle, the other ‘anti-vaccine’ in the NBA, will not be able to play all the playoffs: “I don’t see its benefits”
NBA 3132