NBA: Durant fails in his ultimatum to the Nets and goes out on the street 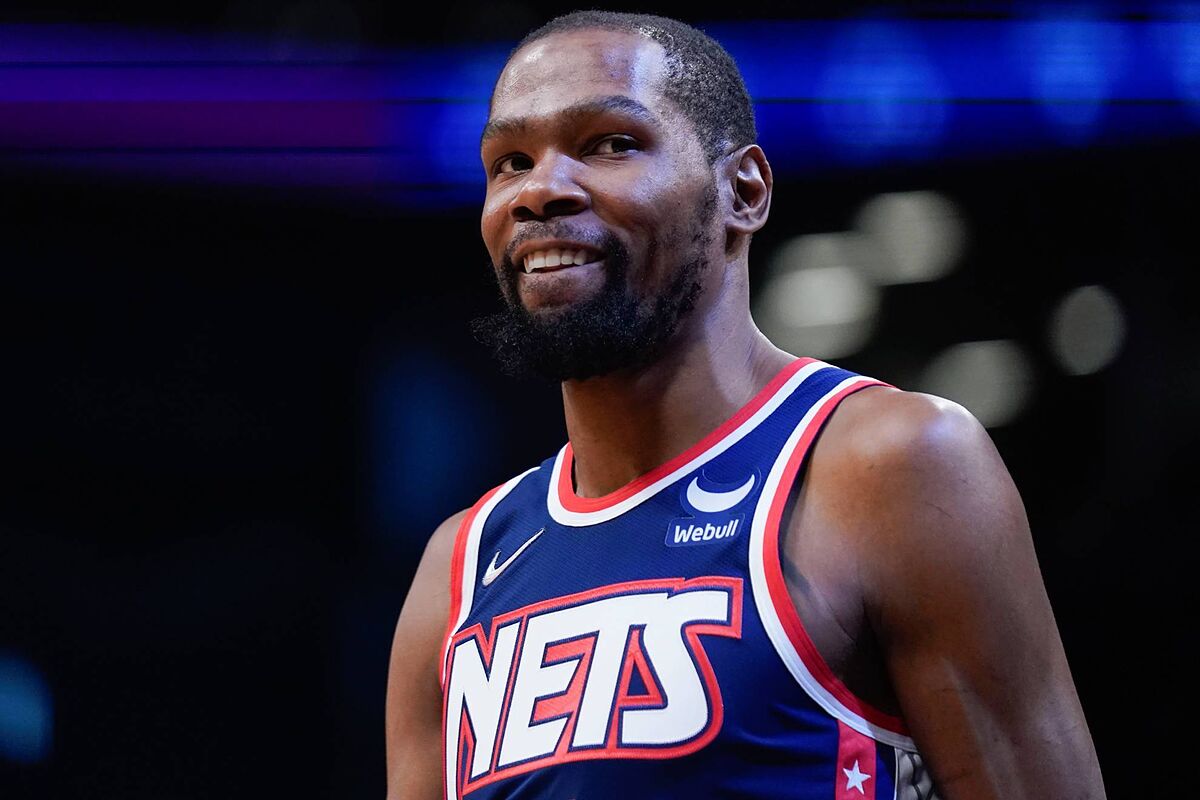 NBA: Durant fails in his ultimatum to the Nets and goes out on the street

Kevin Durant surprised the NBA world with an ultimatum to the Brooklyn Nets.

“Either they fire Sean Marks (general manager) and Steve Nash (coach) or I leave”Durant threatened at a meeting in London to Joe Tsaiowner of the Nets, who revealed ‘The Athletic’.

Kevin Durant already has an answer to his radical rdago, and the megastar has lost out.

Joe Tsai has publicly expressed his support for Sean Marks and Steve Nash with a clear message on Twitter: “Our front office and coaching staff have my support. We will make decisions in the best interest of the Brooklyn Nets.”

Celtics, Heat and Raptors are the favorites to achieve the transfer of Kevin Durant

Shams Charania (The Athletic) has published that boston celtics, Miami Heat and Toronto Raptors They are the three teams that have shown interest in the transfer of Kevin Durant and the ones that could have the best chance of achieving it.

Durant, who is 33 years old, has four years left on his contract ahead of him in exchange for 198 million dollars.

Where does Kevin Durant want to play if he leaves the Nets?

At the end of June Kevin Durant formally requested his transfer from the Brooklyn Nets.

phoenix suns and Miami Heat They would be the preferred destinations of the still Nets player.

Tags: basketball nba, Brooklyn nets, Kevin Durant
NBA: Even LeBron James surrenders to Ricky Rubio, a unique player in NBA history
NBA: Doncic kick to history beating Bird and Magic
NBA: This is how the NBA market has started: Chris Paul is worth 120 million; the great team of the Miami Heat …
NBA 3530