NBA: European majority in the NBA’s Best Quintet made up of Doncic, Jokic, Antetokounmpo, Tatum and Booker 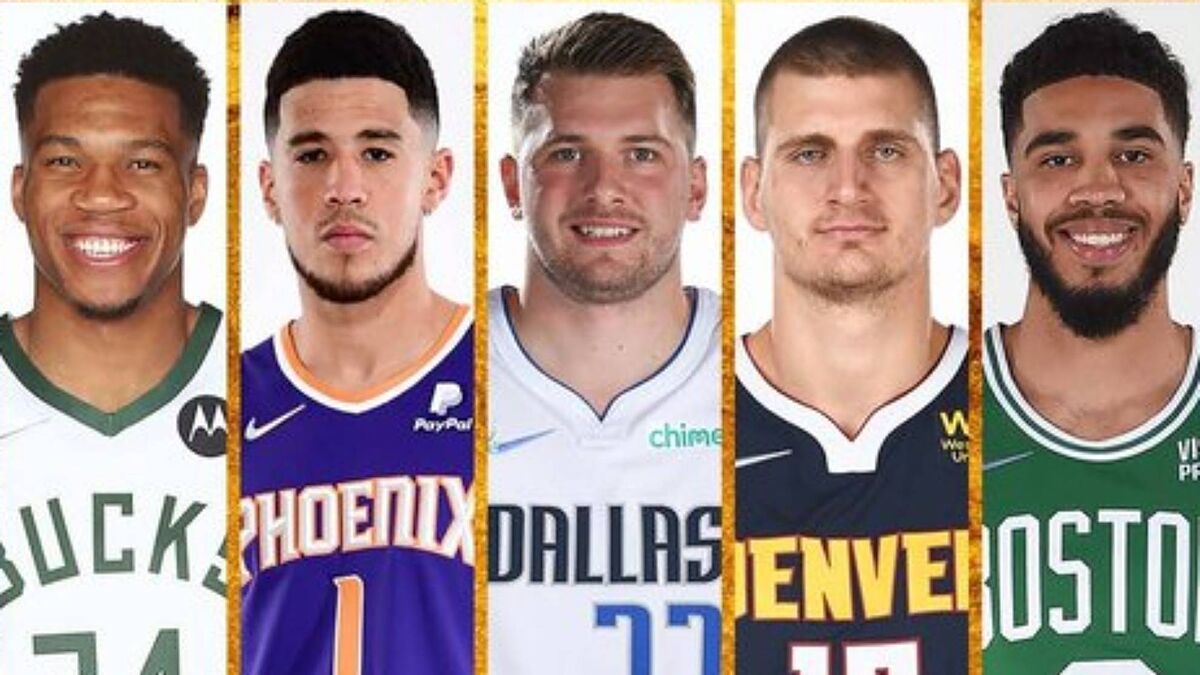 NBA: European majority in the NBA’s Best Quintet made up of Doncic, Jokic, Antetokounmpo, Tatum and Booker

The NBA awards, including the MVP, are chosen from the votes of one hundred sports journalists.

In this sense, Antetokounmpo razed in the vote since he received one hundred votes out of one hundred possible to appear in the ideal quintet of the NBA.

Doncic after being selected in the NBA’s Ideal Quintet: “It’s a blessing”

Doncic and Jokic each received 88 votes for the best quintet and 12 for the second best team in the NBA.

This is Doncic’s third straight inclusion in the NBA All-Star Five since he landed in the league four years ago.

“It’s a blessing. As a kid, I always dreamed of being in the NBA and my third selection for the best quintet in the NBA is really a blessing. I’m very happy and grateful,” Doncic said Tuesday after the game that the Mavericks won over the Golden State Warriors in the Western final (1-3).

For his part, Booker obtained 82 votes for the ideal quintet and Tatum got 49, with which both achieved their first selection for the best team in the league.

With Antetokounmpo and Jokic as the oldest players at 27, this is the first time since the 1954-55 season that the NBA’s All-Star Five is made up entirely of players 27 and younger.

Why has Joel Embiid been left out of the ‘Ideal Five of the NBA’?

According to the rules of the NBA, the best quintet of the regular season is made up of two “guard” (base / escort), two “forward” (wings) and a “center” (pvot).

This position limitation hurt center Joel Embiid (Philadelphia 76ers), second this year in the race for MVP but who was overtaken in this vote for the ideal quintet by Jokic.

Second best quintet in the NBA

The Serbian pvot has been the winner of the MVP of the regular season in the last two years.

Third best quintet in the NBA 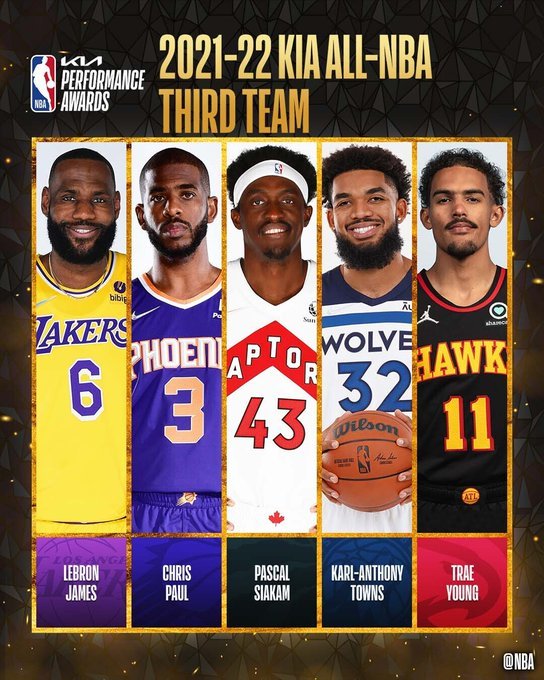 Tags: Giannis Antetokounmpo, basketball nba, Luka doncic
Suns 112-100 Pelicans | NBA: Chris Paul is eternal: 10,346 assists to be the third best passer of all time
Worst teams in NBA history with luxury tax paid
NBA: Trophies with the names of Magic and Bird for the MVP of the Conference Finals
NBA 2932