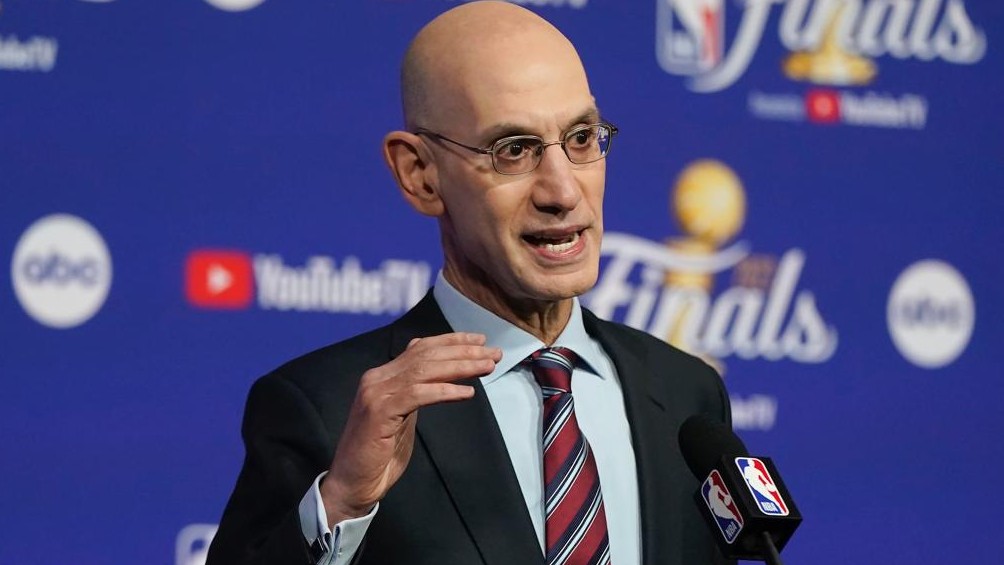 The NBA told his clubs on Friday that he expects a significant raise in salary cap and "tax" level in the 2023-24 season. Based on current projecti

The NBA told his clubs on Friday that he expects a significant raise in salary cap and “tax” level in the 2023-24 season.

Based on current projections, the cap could be raised 8.4% and the tax level could increase 7.8% compared to this campaign.

Both figures would set records, the $134 million salary cap for 2023-24 and the $162 million tax level. Both are $1 million more than the most recent projections, made by the league in June.

YOU MAY ALSO LIKE: MANU GINÓBILI ON HIS UPCOMING ENTRY INTO THE NBA HALL OF FAME: ‘IT’S AN UNREAL MOMENT’

Also on Friday, the league told teams that total luxury tax payments for next season would be about $660 million. Half of that amount would finance revenue sharing and the other half would be distributed equally — about $17 million — among teams that would not pay the tax.

But that number can fluctuate long before a final calculation is made at the end of the regular season.

practice camps at NBA They open at the end of this month. The regular season begins on October 18. 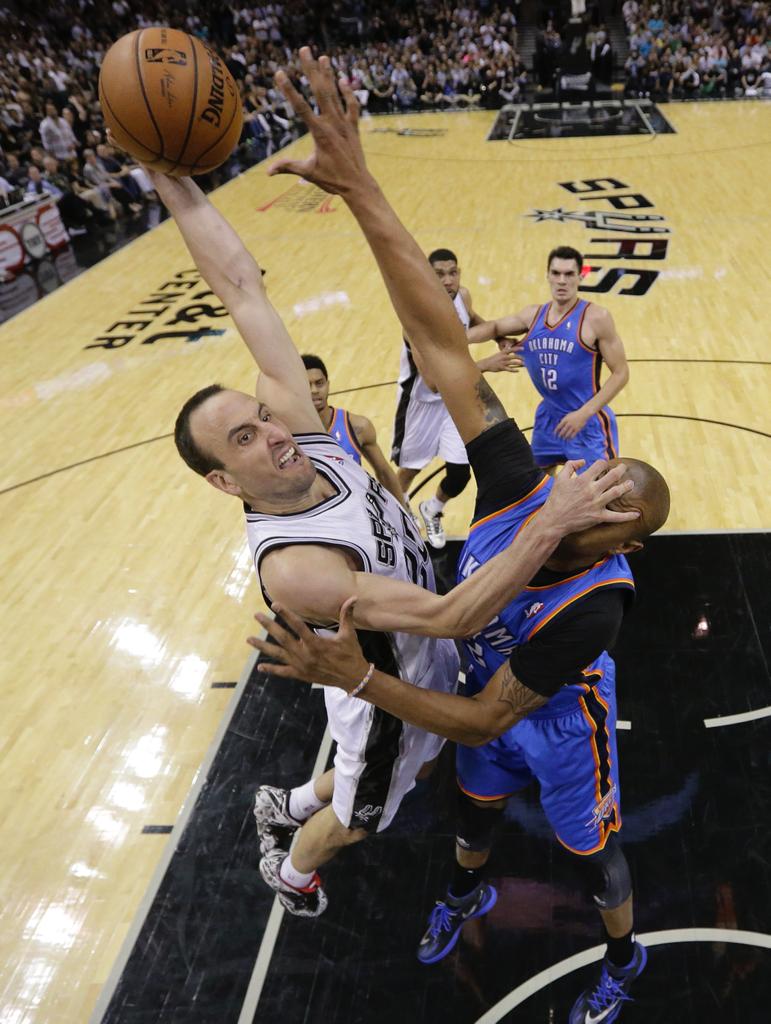 Tags: news, breaking news, basketball
James Harden would leave the Nets at the end of the season
No date for his return to Mexico in the regular season
Suns player will donate his salary to build a hospital in Congo
NBA 3440