NBA: Facundo Campazzo, with a future in the Spurs? 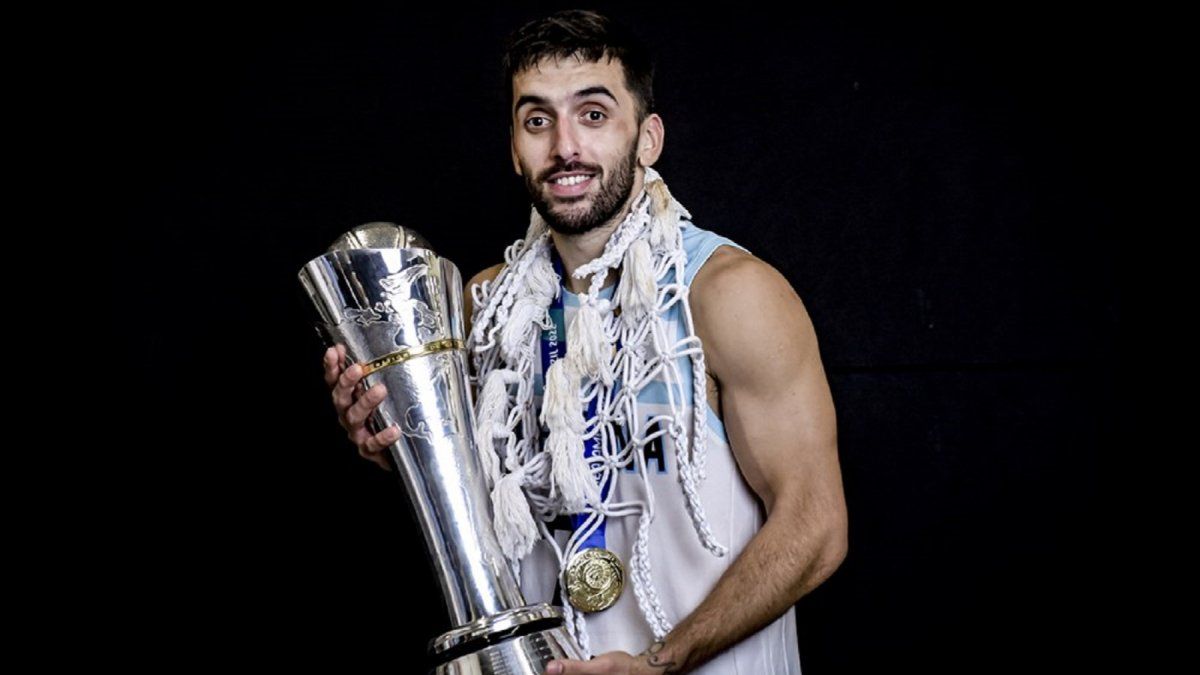 Amid many rumors and waiting for official information, there are not a few who place Campazzo in the San Antonio Spurs, a franchise with which Ma

Amid many rumors and waiting for official information, there are not a few who place Campazzo in the San Antonio Spurs, a franchise with which Manu won four rings and an amazing career, which he crowned with entering the Hall of the Fame days ago.

The truth is that those led by the historic Greg Popovich have let their starting point guard Dejounte Murray go to the Atlanta Hawks, an issue that opened a gap in the squad some time ago. Now it will be a matter of seeing if the strong rumor becomes relevant, although there are concrete indications that Campazzo’s arrival at Spurs could be closed soon.

Facundo Campazzo and his numbers in the NBA

Throughout his two seasons with the Denver Nuggets, the Cordovan played a total of 144 games between the regular season and the playoffs. There he averaged an average of 5.6 points and 3.5 assists in just over 20 minutes of play. Important in terms of defensive delivery, an issue that does not enter the statistics, he will now look for a new chance in the highest basketball scenario.