NBA: Fernando Martin: 35 years from the day a dreamer broke down all the barriers of Spanish basketball 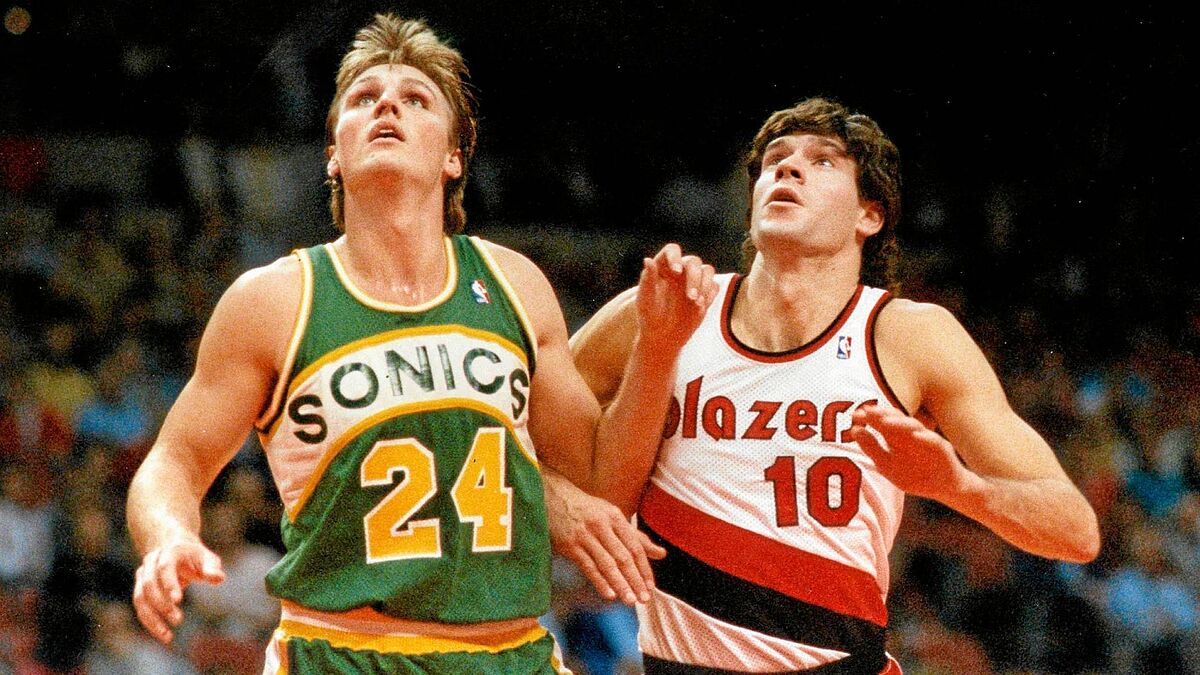 ANDl October 31, 1986 It is a date engraved with fire for all basketball lovers in Spain. That day he debuted in the NBA Fernando Martin. The pio

ANDl October 31, 1986 It is a date engraved with fire for all basketball lovers in Spain. That day he debuted in the NBA Fernando Martin. The pioneer who opened the door to 17 other compatriots that, since then, ventured to make the Americas.

It was a very different time than today. The Madrid player, a reference in domestic and continental competition, landed in the United States in the ranks of the Blazers as one more rotation player. He had to earn his place on the field based on work and quality, qualities that Martin knew very well.

By then The NBA looked with suspicion at everything that happens on the other side of the Atlantic and the coaches were not keen on experimenting with European players no matter how much cache they had. Blazers rookie manager Mike Schuler He was not going to be an exception and he hardly gave Martin a chance that season.

However, it did give him the opportunity to debut in the best league in the world. Did versus the Seattle Supersonics in a match in which I barely disputed two minutes and two seconds.

Since then, Fernando disputed 23 more games With the Blazers jersey I accumulated in 6.1 minutes, 0.9 points, and 0.8 rebounds per encounter. Numbers that do not attract too much attention, but that in this case are the least important of the adventure of this legendary player.

The following year Fernando Martín returned to Spain to the Real Madrid shirt. His adventure, although short, served to demonstrate that the NBA was a league of men and not aliens and that he had broken down a frontier that until then seemed insurmountable.

He was the pioneer that allowed us to experience another historic season for Spanish basketball, today one of the great world powers of this sport. An impossible feat to think without remembering the figure of the ill-fated pioneer of Spanish basketball: Fernando Martn Espina.