NBA Finals 2022: Andrew Wiggins: In the name of the father and son… 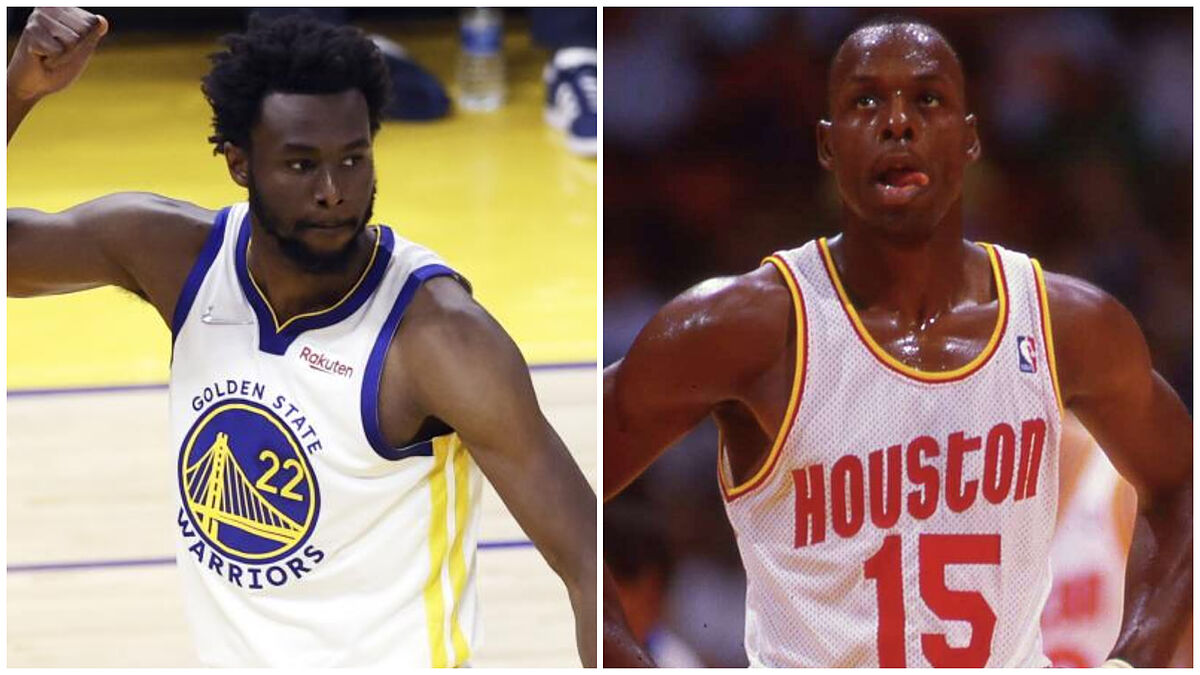 ANDthe way of Andrew Wiggins in the NBA it has been thorny, with many difficulties. It is true that I entered as 1 pick in the 2014 Draftbut that

ANDthe way of Andrew Wiggins in the NBA it has been thorny, with many difficulties. It is true that I entered as 1 pick in the 2014 Draftbut that added more pressure to his career, especially when he failed to excel in his early years in Minnesota.

Eight years after joining the NBA, his name sounds very strong in the League after his great game in San Francisco against Boston, which has meant the third victory of his team in the Finals and be much closer to the ring: “This is something I had dreamed of, of course, be in this league and be in the last level. There is nothing bigger than this”, said the player, still hallucinating with his 26 points and 13 rebounds covering the gap left by Stephen Curry.

but Andrew not the first Wiggins to shine in the Finals. Just 36 years earlier, his father, Mitchell, had made his mark after winning Game 5 of the Finals with a decisive performance. The parent, in the ranks of the Houston Rockets, had a much less preponderant role than the son in the current Warriors. Mitchell was a rotation player, one of those who always came out in the second unit. In fact, in the 1986 Finals, in the fifth, he came off the bench to score 16 points and grab seven rebounds. But above all push your team to victory. The rival? coincidentally the same as that of his son, the Boston Celtics.

But the greens, led by Larry Bird, won the sixth and with it the Finals (4-2), so Wiggins father could not celebrate the title. Now, 36 years later, another Wiggins, Andrew, is much closer to bringing the first championship ring to the saga. He will do it in the name of the father and the son…

Loading...
Newer Post
The most watched games in the history of the NBA Finals
Older Post
Express golf day during Obama’s fleeting visit to the Costa del Sol | People