NBA Finals 2022 Celtics vs Warriors: Stephen Curry, in search of the only prize that is missing in his career… with certain parallels with Kobe Bryant 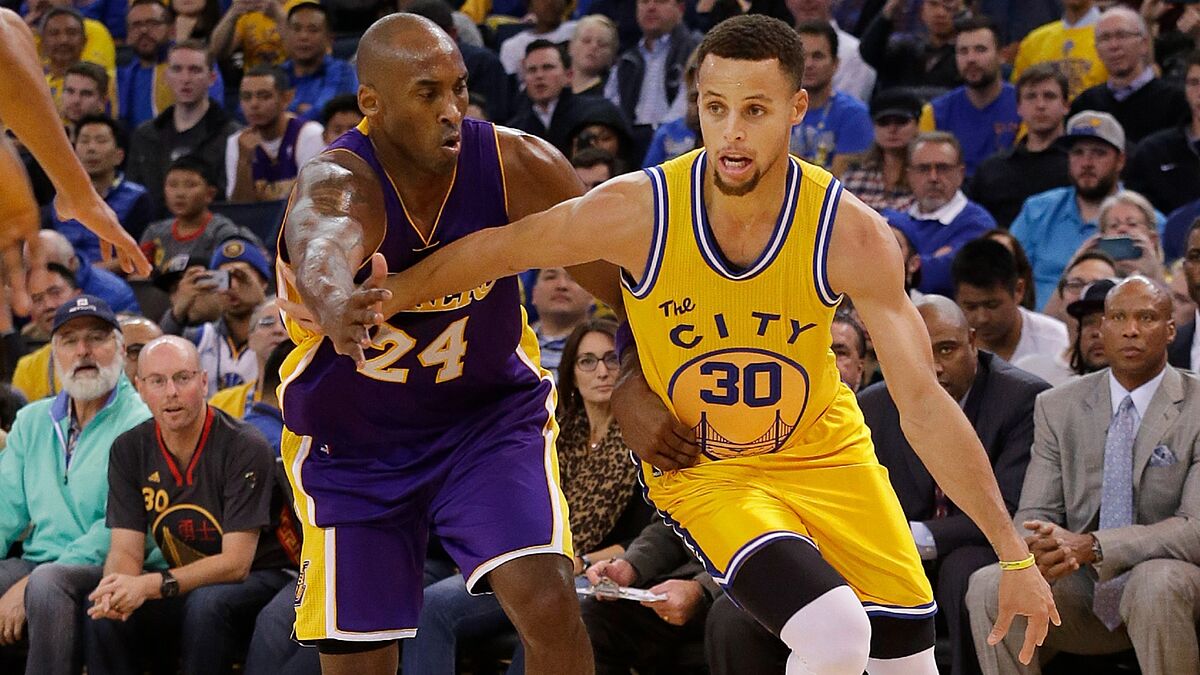 Wardell Stephen Curry II has won just about everything in the NBA. Two MVPs, including the first unanimously in 2016, the year the Warriors broke t

Wardell Stephen Curry II has won just about everything in the NBA. Two MVPs, including the first unanimously in 2016, the year the Warriors broke the record for best regular season, 73-9. 8 times All Star. 4 times in the All NBA Team. 2 annotation titles. 3 rings. Only one is missing, the Finals MVP.

A similar situation was experienced by Kobe Bryant. In the shadow of a Shaq in plus ultra mode during the three-time championship from 2000 to 2002, ‘La Mamba’ never won the Finals MVP. O’Neal left and seven years later, in the 2009 against Orlando, the award that was missing arrived.

Curry didn’t have to wait that long to get back to the Finals, but history repeats itself by no longer having the other top superstar (Durant) on your team. The Warriors keep the trident with Klay Thompson and Draymond Green, but they are all over 30 years old. New blood came in (Wiggins, Poole, Payton, Kuminga, Moody and Wiseman, even if he didn’t play), but 2022 could be the best option to cross that last item off the list. 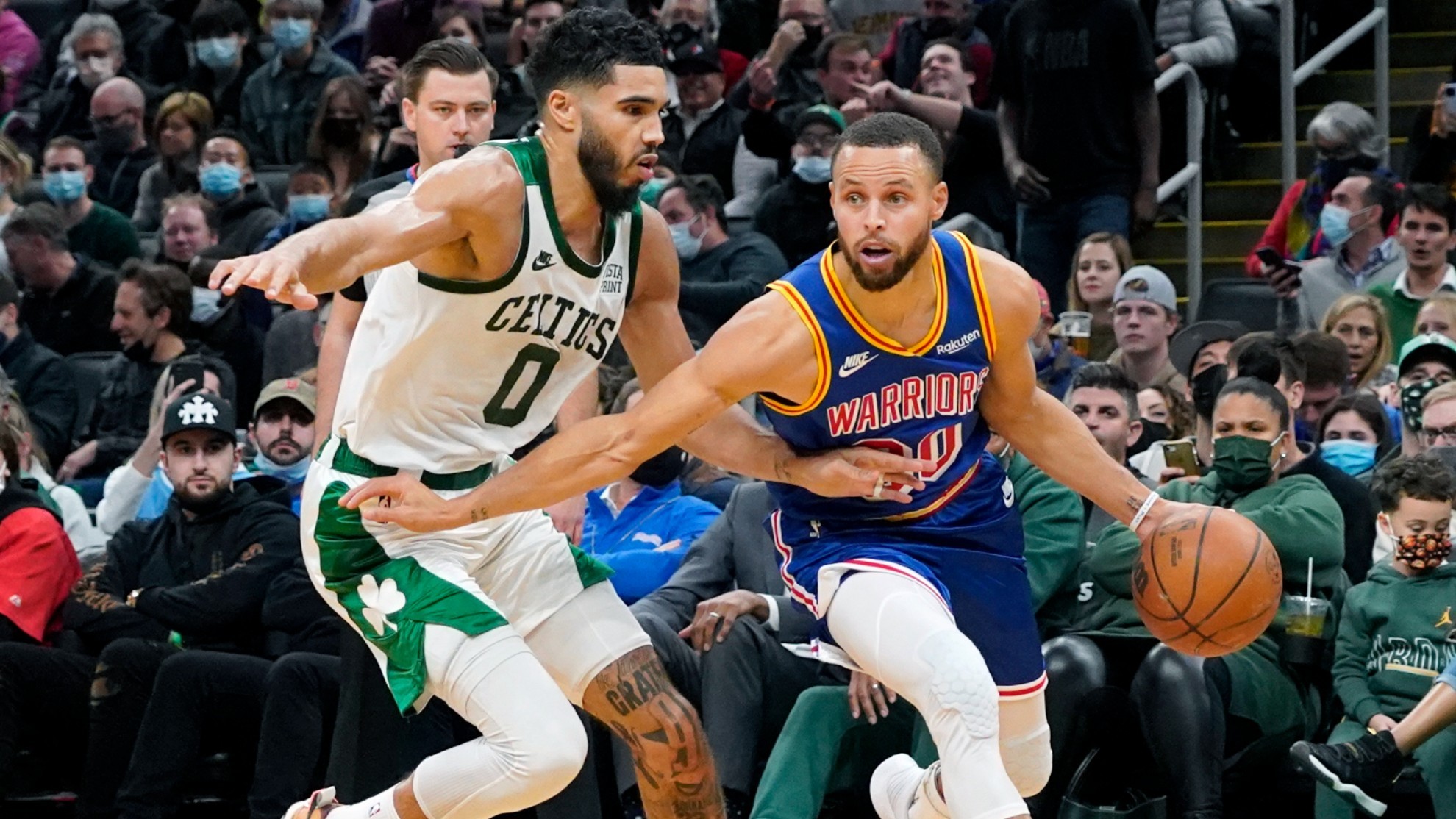 Not because Boston is an easy rival. In fact, the Celtics are the only team with a winning record against the Warriors since Steve Kerr arrived, and they have the defense to bother them. Marcus Smart, the Defensive Player of the Year, should be guarding Steph for much of the series. It’s not an easy challenge, but the West looks to be a carnage for years to come with the return of Kawhi Leonard to the Clippers, added to the maturity of the Nuggets, Grizzlies, Mavs, Suns and even the Pelicans and Timberwolves. Going back is not taken for grantedas Golden State learned in the years plagued by injuries and the pandemic.

Curry has at the door the opportunity to climb even higher in the Olympus of basketball. It cannot be argued that led the revolution that brought a new erathe space and the triples, but I would end up having a resume that few in history, perhaps a handful or two, can count.

Tags: Claro-MX/Basketball/Nba
NBA 2022: LeBron’s wish that threatens the NBA: “Steph Curry is who I would like to play with”
NBA Free Agency 2022: Free agency begins with ‘Supermax’ contracts everywhere: Jokic, Morant, Booker, Towns, Zion and Beal
NBA Finals 2022: Juan Toscano-Anderson: “We are the favorites, I think we are the best team in the NBA”
NBA 2892