NBA Finals 2022: History of Celtics and Warriors in the finals 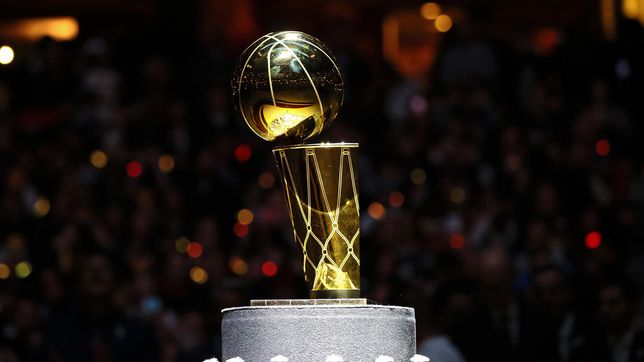 Even though Golden State and Boston haven't met in the postseason since 1964, the Celtics-Warriors series will be historic as both clubs are some o

NBA Finals 2022: History of Celtics and Warriors in the finals

Even though Golden State and Boston haven’t met in the postseason since 1964, the Celtics-Warriors series will be historic as both clubs are some of the biggest in the NBA.

Warriors’ background in the Finals

The San Francisco club has the honor of being the first franchise in the league to win the championship; In 1946, the first campaign of the then Basketball Association of America, the Warriors won the title.

In the first two decades of the NBA, the Warriors, born in Philadelphia and moved to San Francisco in 1962, reached five more Finals and won two more championships.

After 40 years of absence, the Warriors returned to the Finals in the 2014 campaign and for eight years they have recorded six appearances in the title series with a 3-2 mark (the result of the matchup with the Celtics is still pending).

Golden State has made 12 appearances in the NBA Finals with a record of 6-5.

YOU MAY BE INTERESTED: The NBA Finals will have a Latin flavor with Al Horford and Juan Toscano

Celtics history in the Finals

Boston is, along with the Lakers, the team with the most wins in the Finals (17). However, he is second in appearances with 22, 10 fewer than his Los Angeles rival.

In all, the Celtics have 22 Finals and a record of 17-4. It should be noted that three of his four Finals losses came against the Lakers.