NBA Finals 2022: Ime Udoka: “This is going to hurt for a while. It will probably never go away” 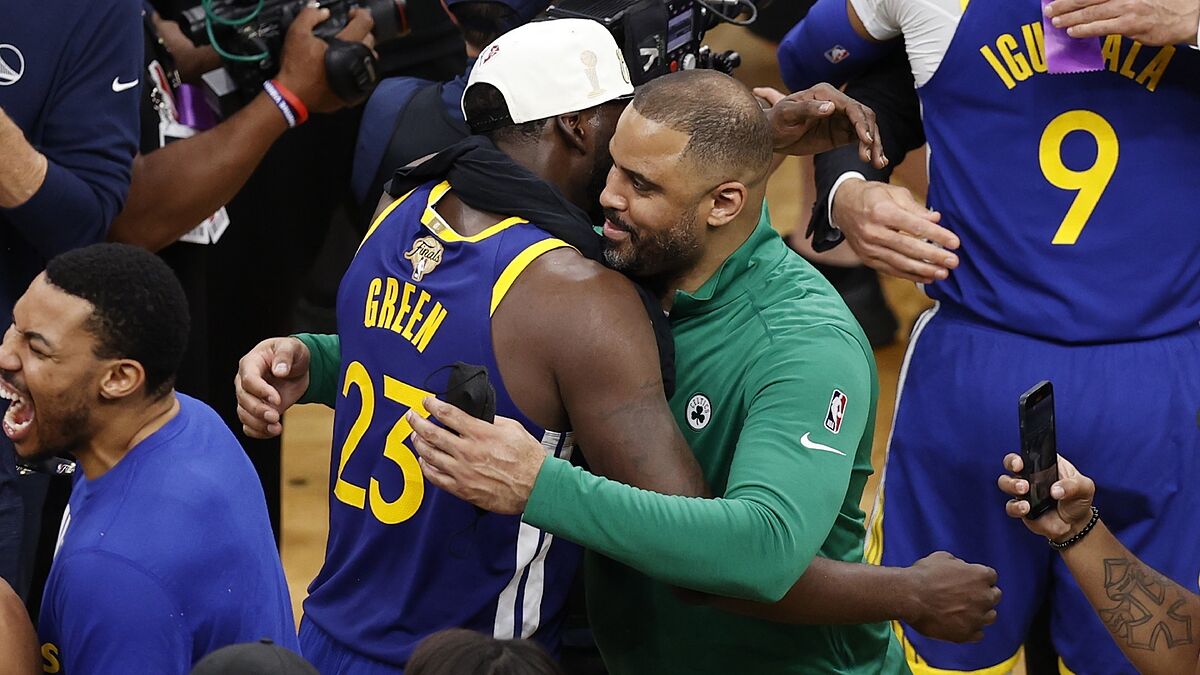 Yome Udoka, coach of the Boston Celtics, was very sincere when detailing the sadness of his team after losing in the NBA Finals against the Golden

Yome Udoka, coach of the Boston Celtics, was very sincere when detailing the sadness of his team after losing in the NBA Finals against the Golden State Warriors (4-2).

“That was part of the message (to the players). Let this drive us forward, the experience. The growth and progress we’ve made this year. Obviously getting to your ultimate goal and only being a few games away is going to hurt. There are a lot of guys in there (in the locker room) with a lot of emotions right now,” he added.

Still, Udoka insisted the Celtics can “learn from this, grow from this, take this experience and see if there’s another level to go to.”

“That we do not come back as the same players and coaches. Let this give us gasoline throughout the summer and for the following year,” he added.

The Celtics coach praised the Warriors and especially underlined their “consistency” as a team in reducing Boston’s options.

“Our guys didn’t play at their best, honestly. Give Golden State credit for that. They played a huge role in that. They’re a very consistent team defensively. When you look at their roster, they have one or two players with defensive mentality, Draymond Green and Gary Payton. But everyone else is solid and consistent,” he argued.

Udoka admitted that turnovers were a big problem for the Celtics and, in line with his analysis throughout the Finals, maintained that his team’s problem was more on offense than defense.

“I think the Warriors averaged about 104 points per game throughout the Finals. We defended them well enough, but our offense was a hindrance,” he said.

Lastly, Udoka referred to Jayson Tatum, a star for the Celtics but who did not have a particularly lucky performance in the Finals (in the last game he had 13 points on 6-for-18 shooting).

“You’re an All-Star and a member of the All-NBA Five for a reason. That’s just the beginning of how you’re going to be defended and the attention you’re going to attract,” he said.

“For him, it’s about continuing to grow and understanding what he’s going to see throughout his career,” he said, but not before emphasizing his significant improvement this season and stressing that Tatum is a “very motivated player who works very hard” and that he has “great intelligence”.