NBA Finals 2022: Juan Toscano-Anderson, the first Mexican to play in the NBA Finals 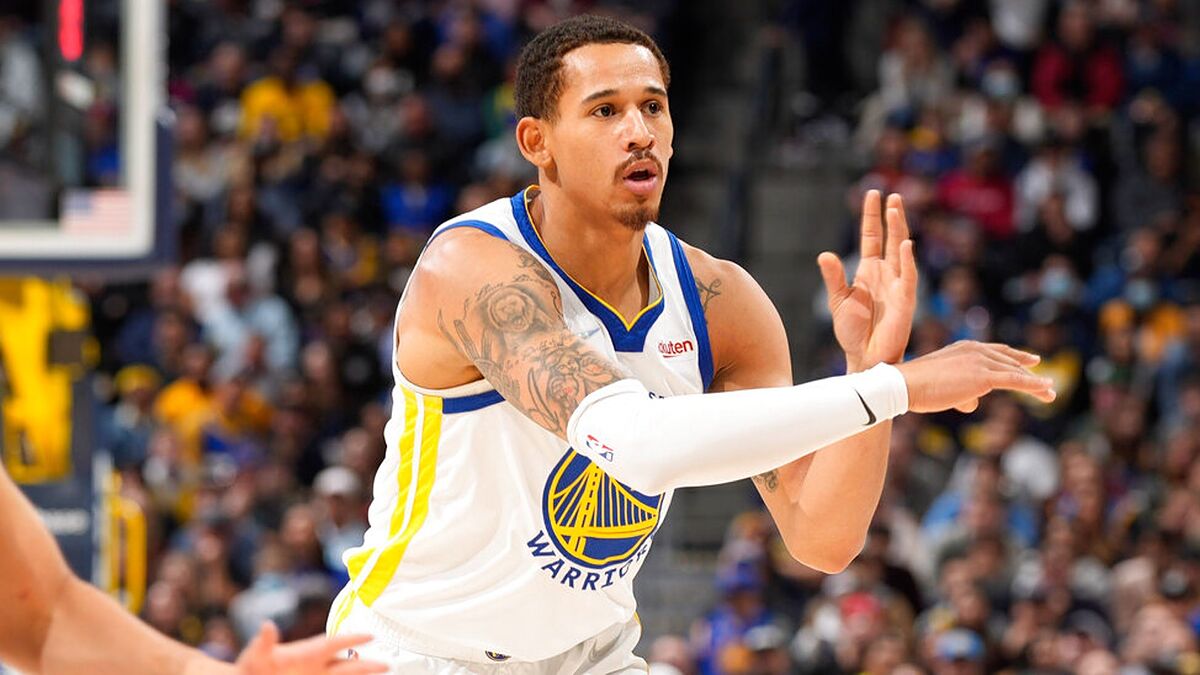 Game 1 between Warriors and Celtics was historic for multiple reasons. The 24-point margin (40-16) by which the Celtics won, the largest in any fi

NBA Finals 2022: Juan Toscano-Anderson, the first Mexican to play in the NBA Finals

Game 1 between Warriors and Celtics was historic for multiple reasons. The 24-point margin (40-16) by which the Celtics won, the largest in any final period in the history of the title series, allowed them to take an advantage in the series, in addition to allowing Juan Toscano-Anderson would become the first Mexican to have minutes in the NBA Finals.

Toscano-Anderson enter with 48 seconds to play in the game, when Steve Kerr raised the white flag and emptied the bench, and the Mexican gave the Last assist of the game for Bjelica to make it 120-108 final.

Of the four mexicans who were in the NBA before JTA, just Horace Flames I never played in the playoffs. Eduardo Njera He was the closest to the Finals, reaching the West finals in 2003 with the Mavs against the Spurs and played 59 postseason games in his career. Gustavo Ayn he played in three with the Bucks in 2013 and was part of the Hawks in 2014, although he did not see minutes in the series against Atlanta. Jorge Gutierrez He played six games with the Nets, reaching the Eastern semifinals in 2014 where they lost to the Heat of LeBron, Wade and Bosh.

Why doesn’t Juan Toscano-Anderson play more with the Warriors?

Klay Thompson and Draymond Green recovered from their injuries for the Playoffs and removed Toscano-Anderson from the rotation, who went from averaging 13.6 minutes per game in the regular season to just 3.8, running out of minutes in six of 17 games and playing in duels that are already defined.

With the return of Otto Porter Jr., Gary Payton II, and Andre Iguodalathree players who play small forward, it seems unlikely that Toscano-Anderson will increase his participation in the Finals.

Tags: Claro-MX/Basketball/Nba
NBA Finals 2022: Stephen Curry, one of the 10 best players in NBA history and the throne of Magic Johnson’s best point guard
Grizzlies vs. Warriors Game 3 | NBA Playoffs 2022: Golden State has the greatest offensive explosion of the Curry Era to take advantage against Memphis
LeBron James exceeds the income of Kobe and Jordan during his career and is the first active billionaire in the NBA
NBA 2833

Loading...
Newer Post
The UFC fighter who lived the worst night of his life in Saint-Denis
Older Post
F1 Manager 2022 looks incredible in its first in-game image and anticipates news for next week